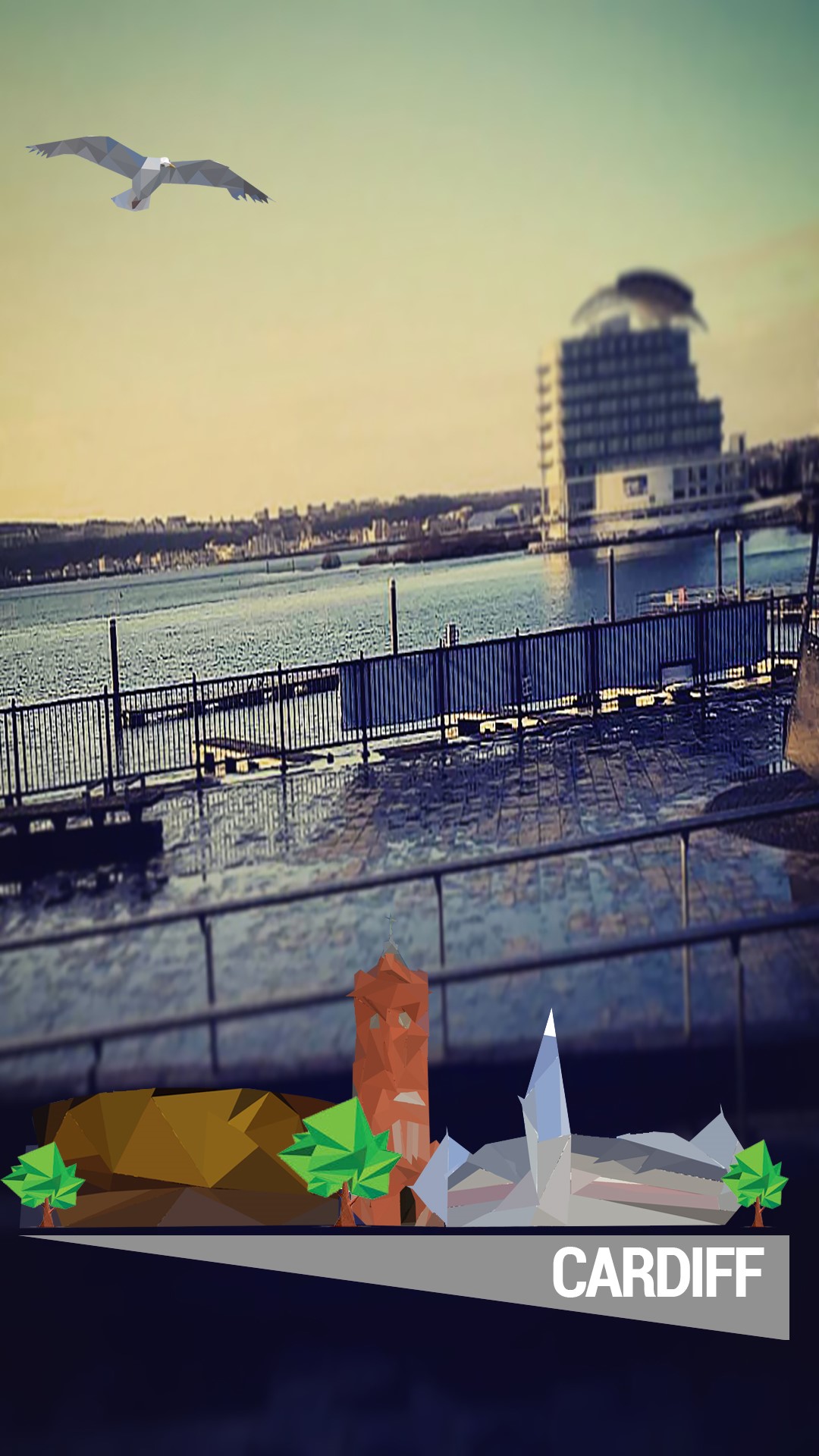 Yousuf Bakshi, 16, went from coding struggles to designing Snapchat filters used by Beyoncé and Ed Sheeran, as well as 78.3 million others.

Originally from Cardiff, Yousuf Bakshi is just 16-years-old, and an A level student studying Physics, Maths, Computer Science and the Welsh Baccalaureate at Fitzalan High School Sixth Form. Yet he’s anything but ordinary.

Since January 2017, he has also set up and been running his own small business, working with customers to create visual advertising on the social media platform, Snapchat.

His geofilters, created through Photoshop, including Piccadilly Circus, Leicester Square and Cardiff have been used on the app by the likes of Global superstars Beyoncé, Ed Sheeran and the popular Labour politician, Jeremy Corbyn as well as 78.3million other users since January 2017, a phenomenal achievement for a young entrepreneur.

Yousuf said: “I’ve always had a knack for coding and programming. But previously, I was self-taught and I found it difficult because I kept making errors and I was unsure of how to rectify them. Left to my own devices, I had no clue what to do next and it was quite frustrating. Nobody I knew could help me with this so I really struggled just trying to learn from YouTube tutorials.”

However, this all changed when Yousuf’s mother saw an advert for the Kids Half Term Bootcamps with Codez Academy on Facebook.

Yousuf continued: “I had had enough of useless YouTube tutorials that really did not advance my knowledge and felt the need to seek a credible and understandable tutor that could really improve my coding skills. This is why I decided to sign up to Codez Academy, especially as I had decided it was time to learn HTML skills to develop further.”

It only took one day for Yousuf to sign up to the course and from there, he didn’t look back. He began coding through the summer holidays and during the course, he learnt valuable coding skills including HTML and Photoshop which he believes was more than he had learnt in a whole month of watching YouTube tutorials.

At the end of the course, Yousuf was able to code and create a new website for his school which is not being used by the school as the main blueprint plan for its new website and he is one of the main individuals working on this new website. 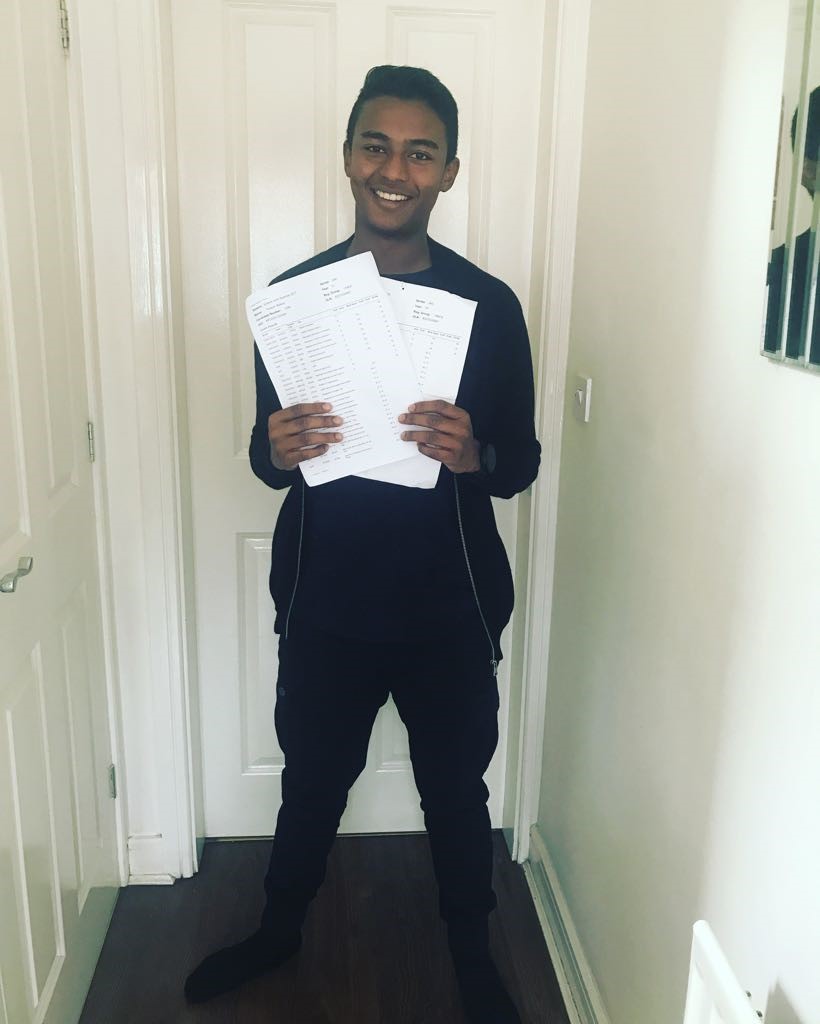 Yousuf spoke incredibly highly of his time with Codez Academy. He said: “My heart is in coding and this course made me realise that. Truly the highlight of the course was seeing all of the hard work, time and effort I have put into coding become a fully-working website at the end of it.

“Codez Academy is an absolutely phenomenal service that can help people from any level and any age and any background to code to a very high standard in no time! It can instantly provide many job opportunities for you as you become fluent in coding and increases your skills and expertise in a field that will be looked up greatly at in the very near future.

“My heart is in technology and so I hope to become a programmer in the future and continue to expand my business.”

Speaking of Yousuf’s progress, Dean Jenkins Founder of Codez Academy said: “We are incredibly proud of all that Yousuf has achieved, especially at such a young age. He came to us searching for help in coding but his interest and passion was already there, we just simply shared the knowledge we have to help him better himself.

“Having students like Yousuf enrol on our courses is truly an honour. He is the epitome of the type of talent we’re hoping to develop in Wales and having digitally skilled individuals like this can only ever have a positive impact on our Welsh economy.”

Codez Academy is a coding school based in Cardiff which teaches digital skills to students of all ages. For more information, visit: http://www.codezacademy.co.uk/