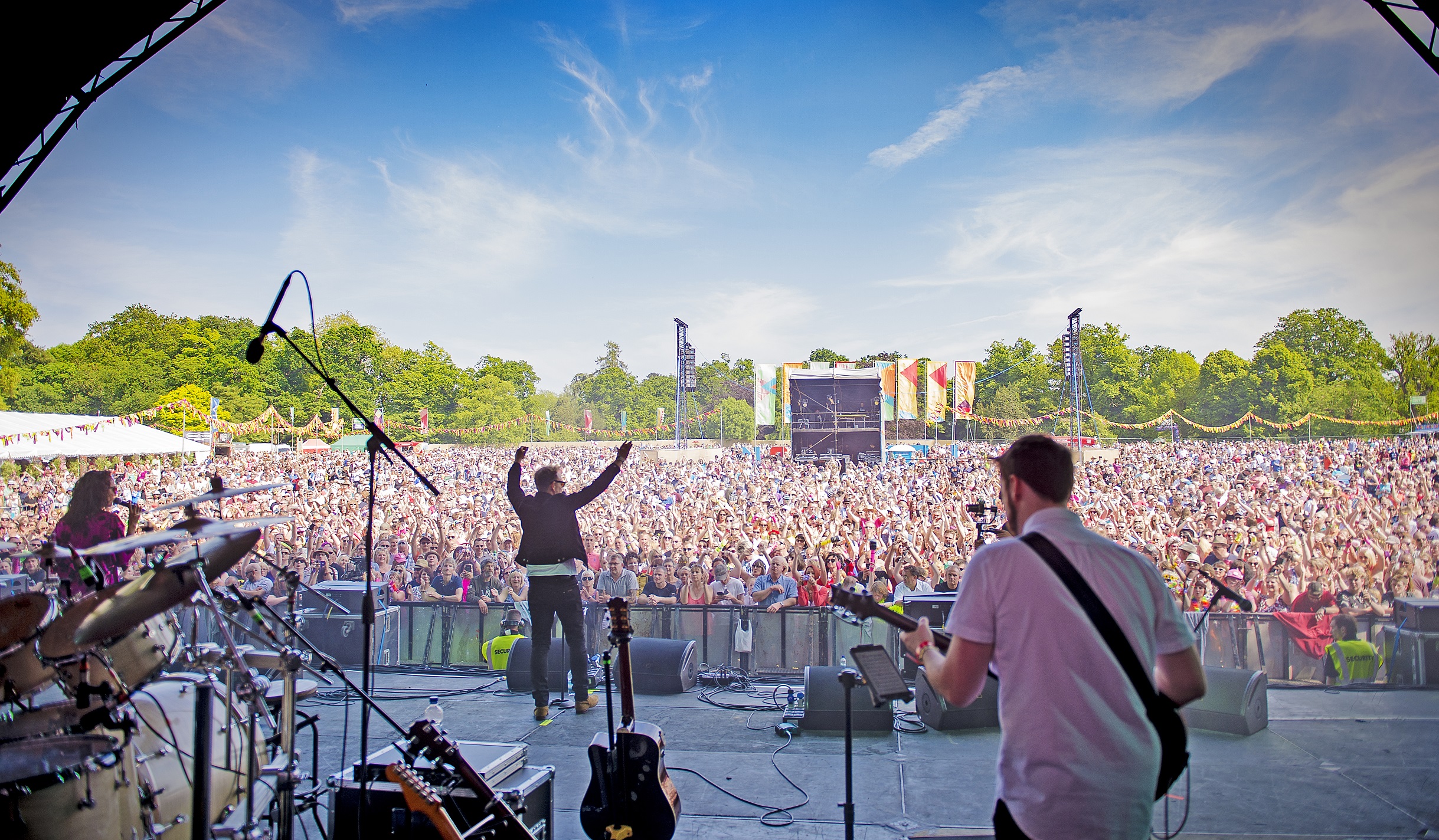 A joyous annual celebration of all things pop and 80s, Let’s Rock is the UK’s leading retro festival series. In a festival scene dominated by the same names and themes, Let’s Rock offers something different: gloriously unpretentious non-stop fun where iconic pop names play hit after hit to a crowd of all ages.

All you have to do is answer the following question; How many No.1 hits will the Let’s Rock 2019 Festival hear?

Please go to The Cardiff Times Facebook page to enter, competition closes 24 May 2019

Prepare to be entertained by many of the biggest stars of the era as Let’s Rock Wales hits Newport’s Tredegar Park on Saturday 1st June.

With headliner Billy Ocean plus dozens of great acts including Tony Hadley, Go West, Nick Heyward, Midge Ure, Nik Kershaw, Jason Donovan, Heaven 17, Bruce Foxton’s From The Jam, The Real Thing, Altered Images, Toyah and many more it promises to be the biggest party in Wales this summer.

The 2019 Let’s Rock headliners have sold over a quarter of a BILLION records between them!  The festival has grown every year, with 2019 the biggest year yet in terms of audience (over 150,000 people, which is more than will attend Glastonbury Festival) enjoying the show across twelve locations, with brand new sites for Let’s Rock 2019 in Wales, Belfast, Essex and Liverpool.

Let’s Rock 2019 festival goers will hear a slightly ridiculous 254 x UK Top 10 singles, including 33 x No.1 hits. Huge songs that defined the era, from ‘True’ to ‘Tainted Love’, from ‘Don’t You Want Me’ to from ‘When the Going Gets Tough, The Tough Get Going’.

Every year a significant proportion of the Let’s Rock audience dress up in their finest 80s fashion! This year organisers are even offering a prize for the best retro outfit spotted at this year’s events. Further details can be found via the Let’s Rock App.

So far Let’s Rock has raised almost half a million pounds for children’s charities including Child Bereavement UK, The Wooden Spoon, and The Link Foundation.

Let’s Rock is independently run and owned and not part of a larger festival or concert promotion company – it is a family-friendly festival; children can enjoy complimentary activities within the ‘Kids’ Kingdom’. For adults, there are multiple bars and a ‘Club Tropicana’ VIP area, plus of course the all-important posh loos.