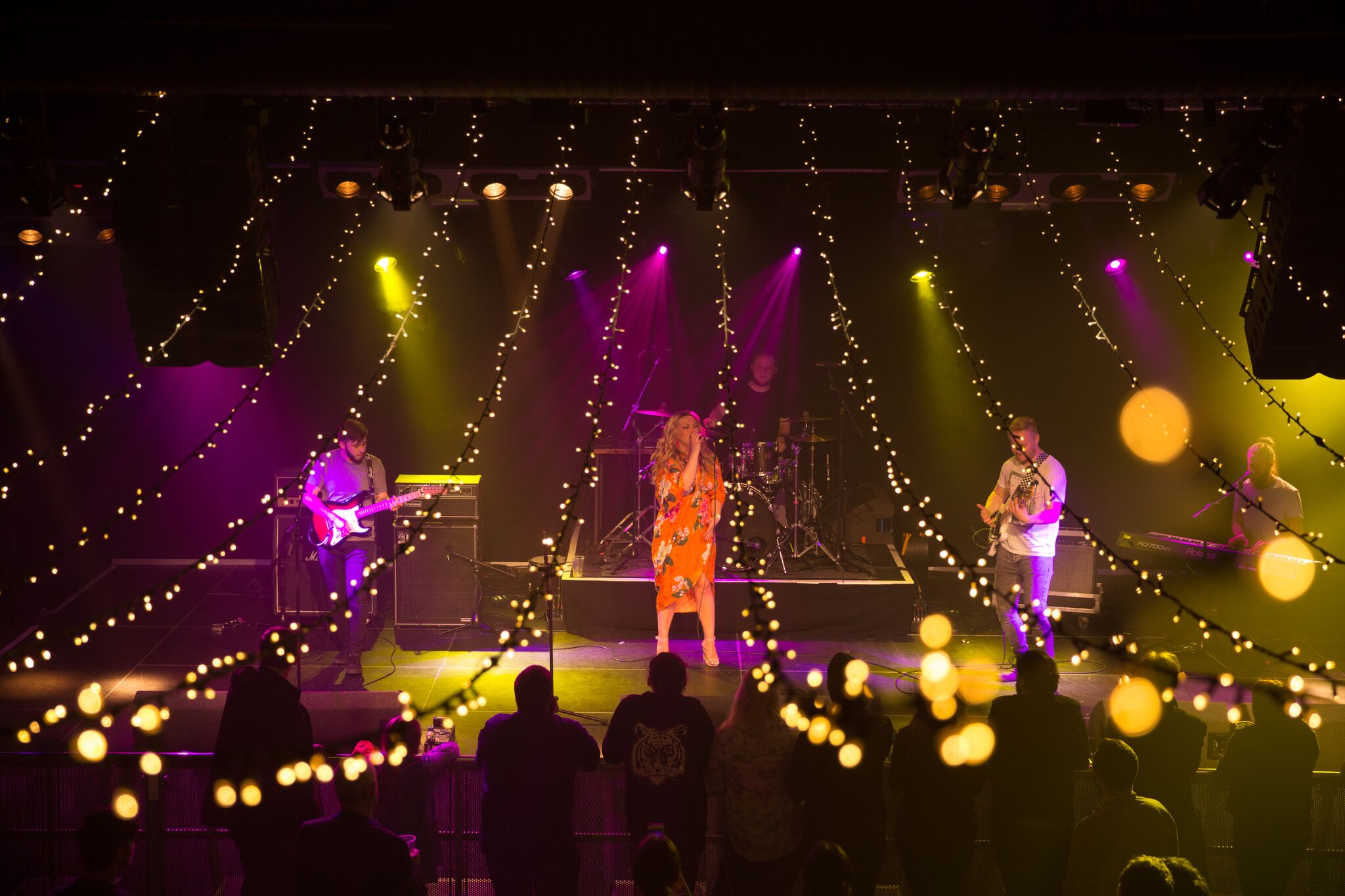 The University of South Wales Music & Sound Vinyl Sampler “Create” is a compilation album showcasing a selection of the school’s artists. The featured tracks have been chosen by a panel of tutors and industry guests who spent a music filled few weeks hotly debating the high standard of entries. The end result is a fantastic collection of 11 tracks written, performed and engineered by USW students, wrapped in a gatefold cover designed by MA Graphic student Kim Appleby and now available in Spillers Records.

“The Create Sampler Project is a celebration of the talent in the School of Music and Sound. Without doubt some of the featured artists will break through in industry and we are excited to offer this level of exposure at the start of our student’s careers. ” 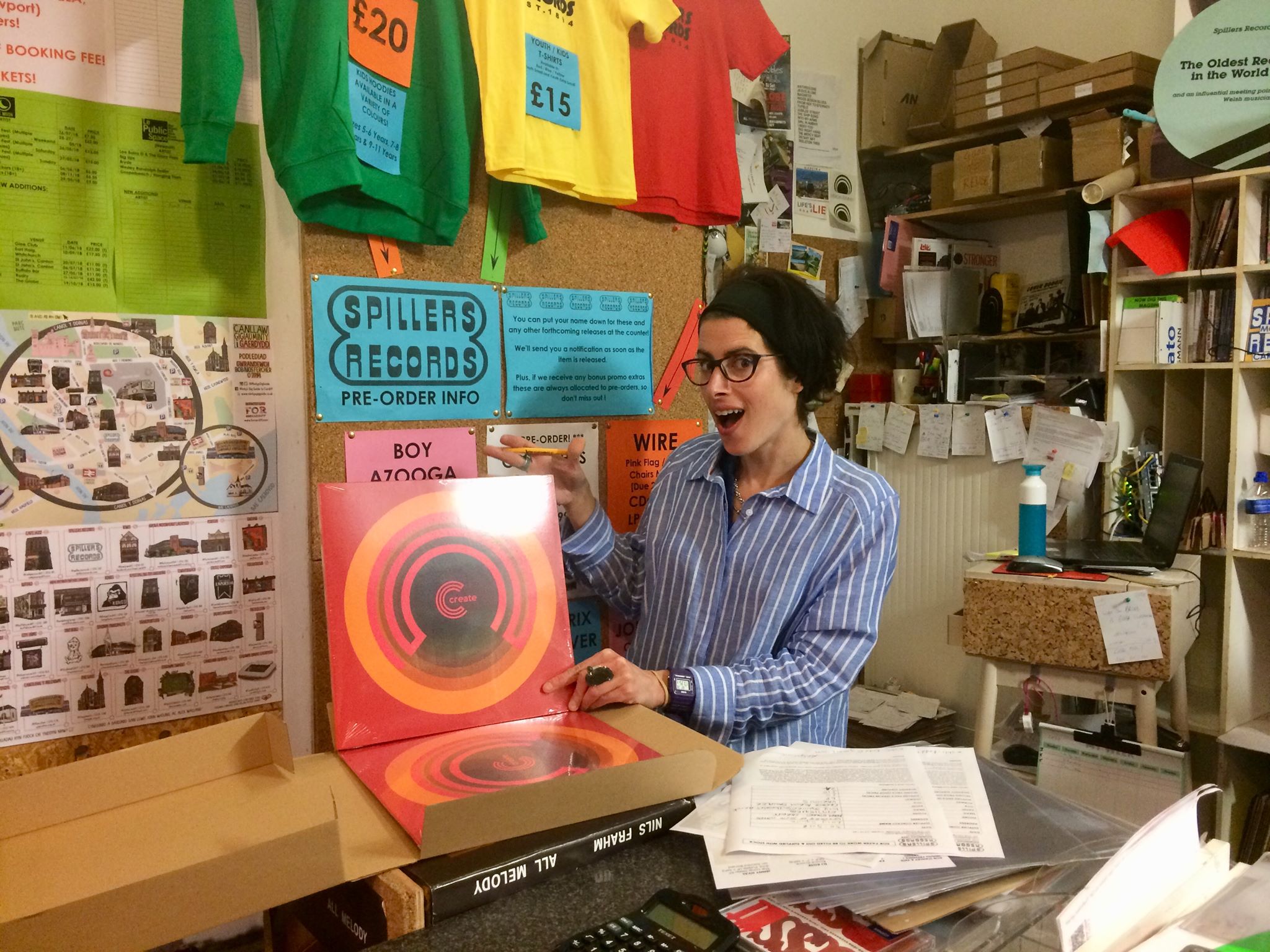 “Spillers has always been committed to supporting emerging new music; the Create Sampler provides the perfect tool to do just that. The compilation features 11 quality tracks created by USW music students and we hope it becomes an annual release because the shoots at grassroots is where everything grows from”

Glass Jackets – Formed by four songwriting masters students in 2016, Glass Jackets are a four piece folk/rock/blues outfit. With a mutual love for the art of songwriting in all its glorious forms, GJ produce an infectious mix of the familiar and the original. Their debut single Danger has reached a massive 3.6k views in just 3 weeks

Mellt – New wave punk rock band from Wales. Influences include The Clash, The Band and The Replacements. On the BBC Horizons project and a favorite on BBC Radio Wales this band is firmly on the rise.

Ravenbreed – a Hard Rock band from Cardiff who site Alice in Chains, Foo Fighters, Alter Bridge, Pantera, Motorhead, Guns N Roses amongst their influences. A hard rock sound for people who like guitar, bass and drums, and melodies for people who like to sing their hearts out at shows Ravenbreed have just got through to the final stage of the national Highway to Hell battle of the bands competition.

Where’s Ed? – Currently based in Cardiff, Where’s Ed? Is the musical project created by Stanley Fouracres following his dismissal from McDonald’s for not showing the minimum level of enthusiasm.

Jaycee – An alternative rock band from Swansea who write original songs that are full of energy, melody and harmonies. This unique sound comes a range of influences including artists such as McFly, The Beatles, Stereophonics as well as heavier bands such as Green Day and The Blackout.

Mr Crux – with influences such as High Contrast, Feint, Netsky, Long Arm, Cashmere Cat, Bauuer, Pennygiles, Camo & Crooked the aim is to make “interesting sounds” and that he does.

Ell South – A Indie Pop singer and songwriter with an incredible voice from Cardiff . Hear her debut EP entitled “Central Square” on Spotify and Itunes.

Michael Bush – a talented songwriter and performer Michael is studying Popular Music in his first year with USW. 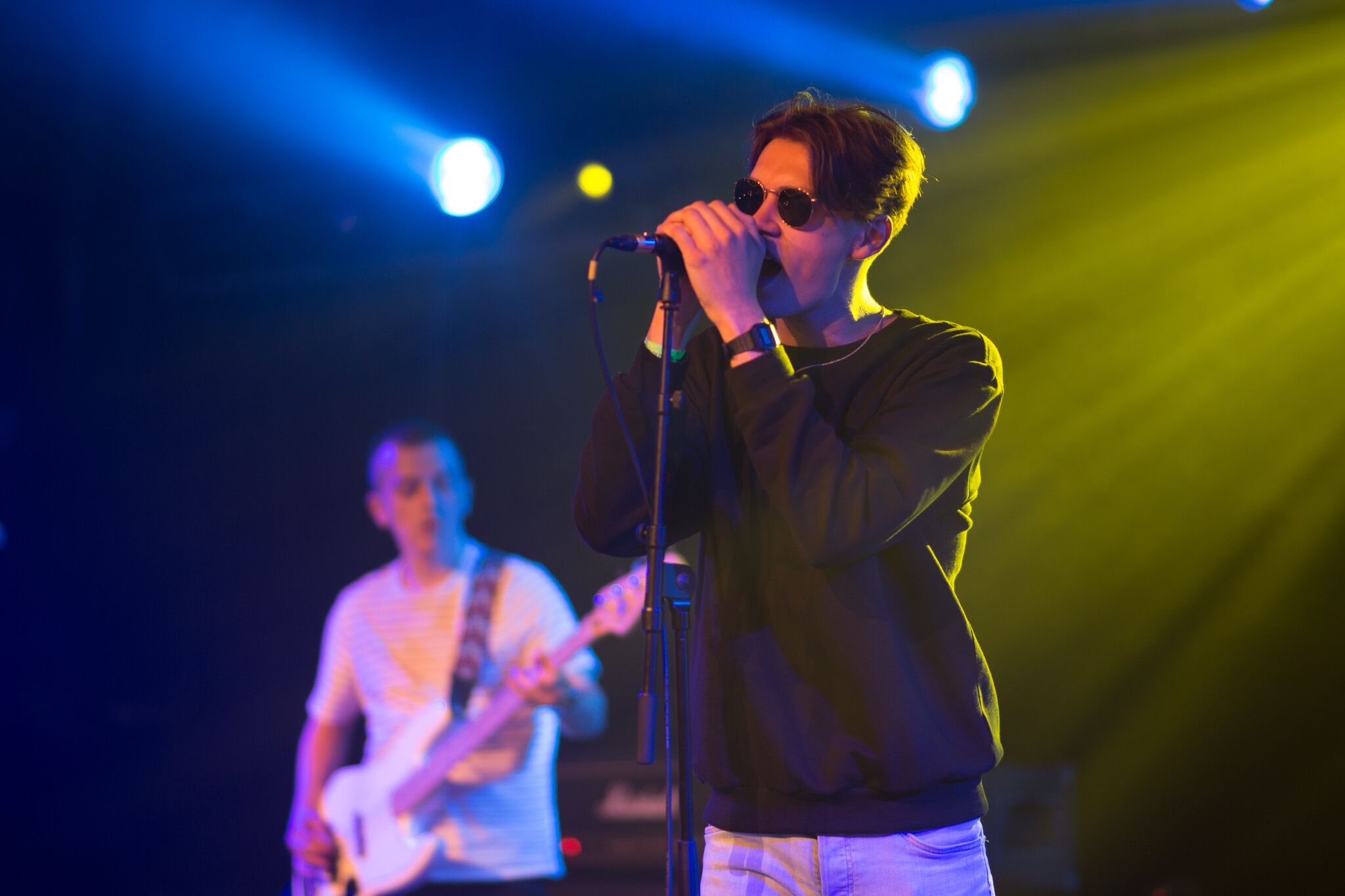