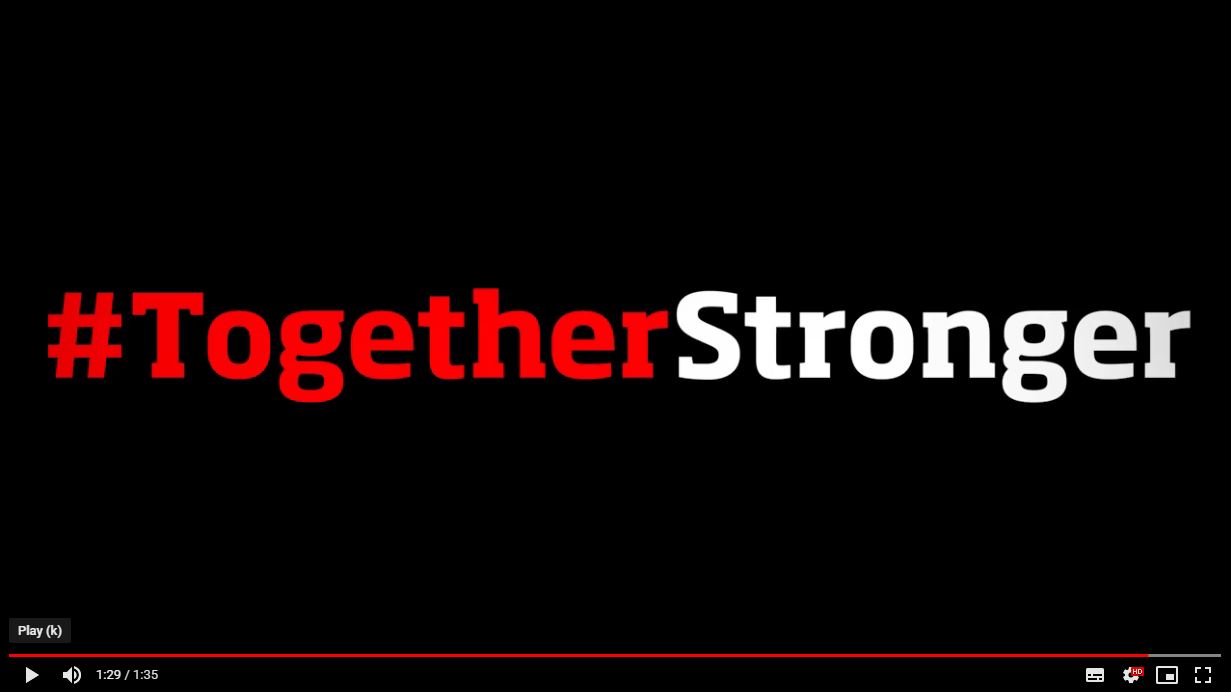 The Football Association of Wales has today (Wednesday, 6 March) announced the Wales squad for the ‘C International Challenge Match’ against England at Salford City’s Peninsula Stadium on Tuesday, 19 March.

Manager Mark Jones has selected a squad of 21 players from the JD Welsh Premier League, which includes a blend of experience and youth.

The squad was announced via a special video recorded by fans from around Wales revealing the players from their respective clubs. Each video clip was recorded at a significant location in the community surrounding their football club.
Barry Town United are the club with the highest representation in the squad, with five of their players earning call ups.
Defender Chris Hugh has impressed with his performances at left-back for the Linnets this season and is one of nine players from last year’s squad to be selected again this year. Kayne McLaggon and Jordan Cotterill are two others earning repeat selections, while Robbie Patten and Clayton Green’s respective performances in the centre of the Barry midfield sees them both earn call ups for the first time.

Cardiff Met pair, Adam Roscrow and Eliot Evans, have both earned a second successive call up to the squad thanks to their good form of late, and are joined this year by team-mates Emlyn Lewis and Joel Edwards.
Bala Town have three players called into the side. Ashley Morris and Chris Venables are a returning pair from last season, while Henry Jones, currently leading the League in assists, completes the Maes Tegid contingent.

Caernarfon Town have been excellent on their first season back in the top flight, guaranteeing a top half finish and a spot in the end of season European Playoffs. Goalkeeper Alex Ramsey and winger Danny Brookwell are the two players from the Cofis called into the side.

Seven further JDWPL sides have one player each called into the squad. Two of the seven, Aeron Edwards of The New Saints and Kai Edwards of Llandudno, played in last year’s 3-2 defeat to England at Jenner Park, Barry.

Of the remaining five, two are defenders in the form of Newtown’s Callum Roberts, and Cefn Druids centre-back Nathan Peate. Youngsters Matthew Jones and Jake Phillips of Aberystwyth Town and Connah’s Quay Nomads respectively, are called up to bolster the midfield options, whilst Liam Thomas’ 17 goals so far this season for Carmarthen Town see the Old Gold forward earn his call up.

Supporters can pay on the turnstiles at the stadium on the night of the game. Tickets cost £10 for adults, £5 for concessions (U16 and over 60) with U5s going free.

The game will also be streamed live on the Sgorio Facebook page, and on the English FA’s website. Cymru C Squad