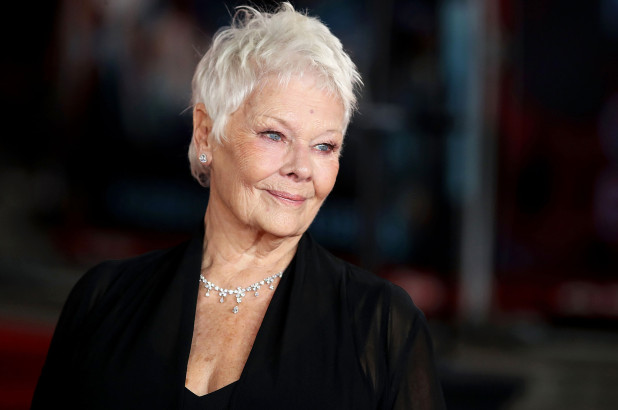 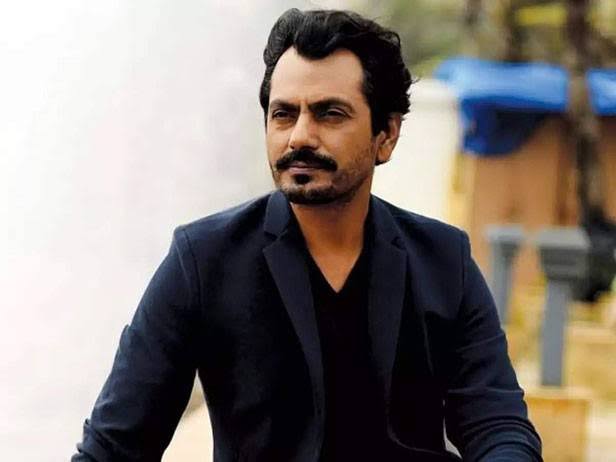 This year’s festival, which is in its third year, will be celebrating Judy Dench’s significant contribution to film. From starring in the blockbuster James Bond series to her leading roles in Victoria & Abdul and The Best Exotic Marigold Hotel, Judy Dench has had a long and varied film career and this award is a celebration and recognition of her many achievements.

Announcing this year’s Lifetime Achievement Award winner, Cardiff International Film Festival Director and Founder, Rahil Abbas Sayed said, “I am extremely delighted to announce that this year’s award will be given to the incomparable Dame Judy Dench. She is not just a national treasure but an inspiration to all within the film industry and we’re thrilled to be able to recognize her achievements with this award.”

Welcoming her award, Dame Judy Dench said, “I would like to thank Cardiff International Film Festival for this award, I am absolutely thrilled to receive it.”

This year’s festival will also see the prestigious Golden Dragon Award, which celebrates individual excellence, being awarded to Indian and international actor, Nawazuddin Siddique for his contribution to Film and TV. As an international star, he is best known for his leading role alongside fellow Bollywood icon, Saif Ali Khan in the Netflix hit series, Sacred Games and for his portrayal of Balasaheb Thackeray in the biopic, Thackeray.

This year’s festival will be held between 24th and 27th October, with events across Cardiff and with the festivities culminating in this year’s awards ceremony on Sunday, 27th October.