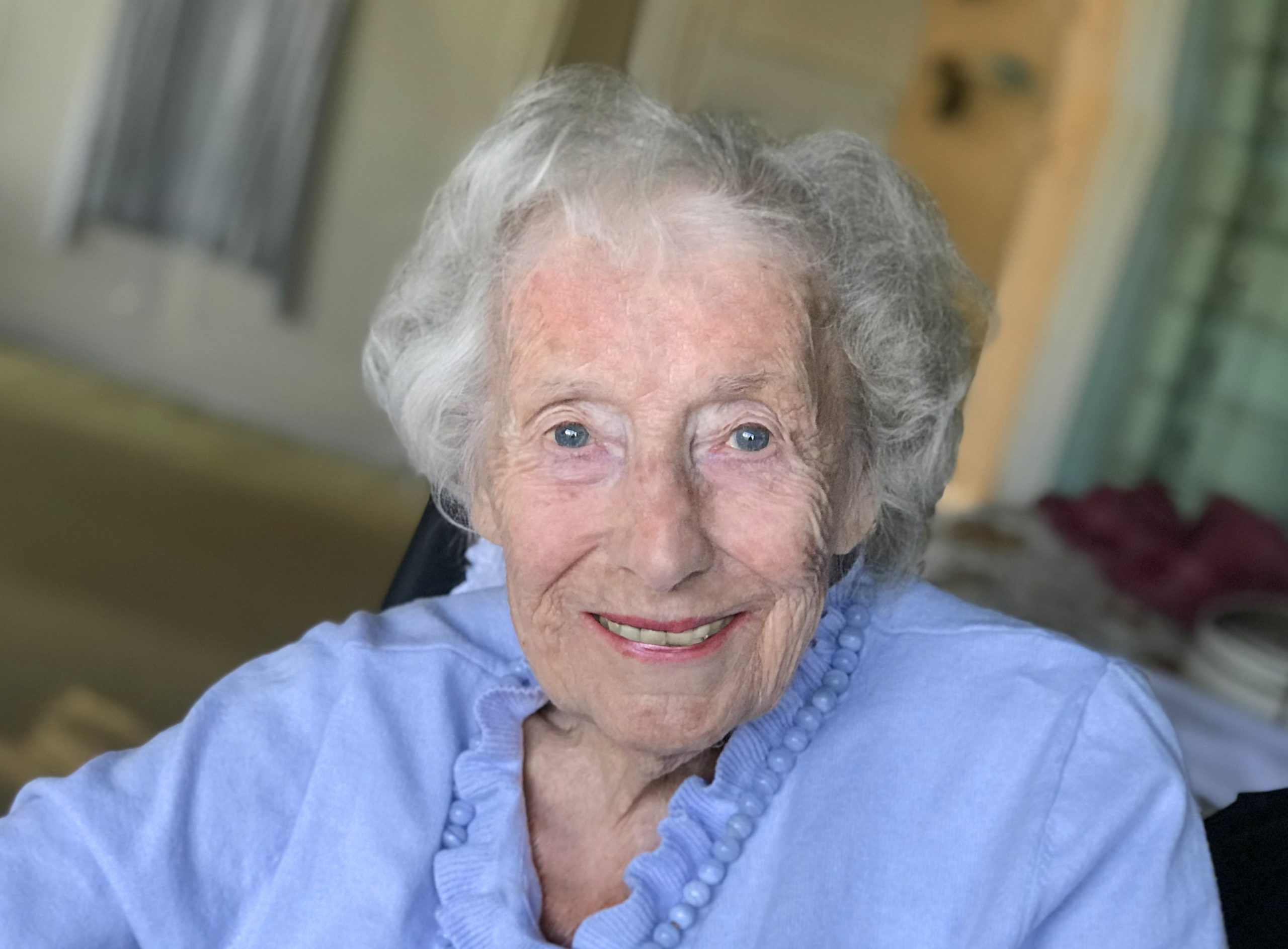 Decca Records are deeply saddened at the passing of the brightest and most enduring star on the label, at the age of 103. From the 1930s, Dame Vera Lynn recorded regularly with Ambrose and his Orchestra for Decca Records even before her singing and entertaining the troops during World War II made her a national icon. Blessed with a pure voice and presence she has come to represent a whole era, and never stopped encouraging people to, in her own words on her recent birthday in March: “Keep smiling and keep singing”.

To say Dame Vera Lynn was a unique entertainer is an understatement. Forever breaking records and making chart history, the singer always had the unfailing ability to keep spirits up during the most difficult times. Famously boosting the nation’s morale during the darkest days of World War II and, over the decades, her popularity has never waned. She was perhaps the most beloved of all British female vocalists.

President and CEO of Global Classics & Jazz, Universal Music Group, Dickon Stainer, who worked closely with Dame Vera during his time leading Decca Records, says, “The golden voice of Dame Vera Lynn will live forever. She is the definition of a timeless artist.”

10 years ago, whilst in her early 90s, Dame Vera became the oldest living artist to land a UK No.1 album, setting a new record in the history of music and making the performer the only recording artist in the world to have spanned the pop charts from the 1940s to the 21st century.

Just weeks ago Her Majesty The Queen used the singer’s famous lyrics “We’ll Meet Again” to reassure the nation with Dame Vera Lynn’s spirit of eternal optimism, sending her best-loved song back up the charts once again.