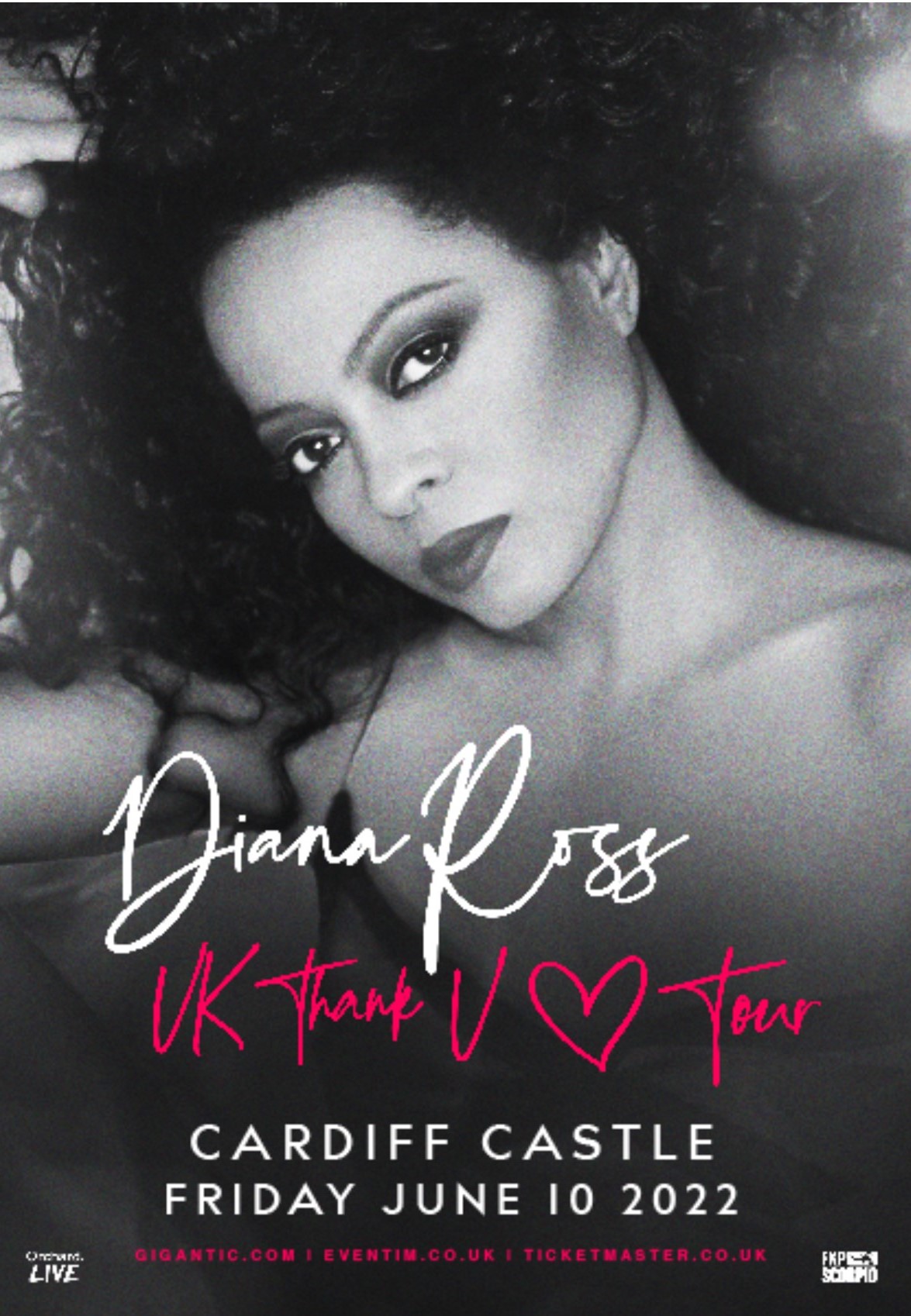 One of the most successful recording artists and entertainers of all time, Diana Ross has shaped the sound of popular music. In the 1960s she reigned as the Queen of Motown, leading The Supremes to chart dominance with hits such as Baby Love, Stop! In the Name of Love, and You Keep Me Hangin’ On.

Ms. Ross released a new album on Nov 5.   The title track from her upcoming album, Thank You, was released this summer as a voice of gratitude and personal dedication to her audiences over the years.  Ms. Ross co-wrote and curated every song on the album with a message about gratefulness.

Diana returns to the UK in June 2022 with her Thank You Summer Tour to share with fans her music, memories, and career magic.

The concert, promoted by Orchard Live and FKP Scorpio is one of a series of concerts already rescheduled to summer 2022 in Cardiff Castle and Includes shows with Jess Glynne, Bryan Adams, Gerry Cinnamon & Lionel Richie amongst others.

Tickets for the show are on sale  via www.gigantic.com & www.eventim.com 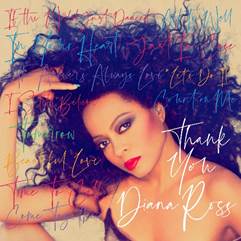 Talking about her inspiration behind the album, Ms. Ross explains how her love of singing kept her in good spirits during these unusual times: “I spent the past year recording new music and this music is a reflection of the joy and the love and the gratitude that I feel every day. It’s an album of great appreciation for life, and for all of you.”

Released on Decca Records/Universal Music Group, ‘Thank You’ – the singer, actress, producer and style icon’s 25th studio album – consists entirely of brand new, all-exclusive material and, with its songs of happiness, appreciation and joy, is dedicated to her audiences over the years.