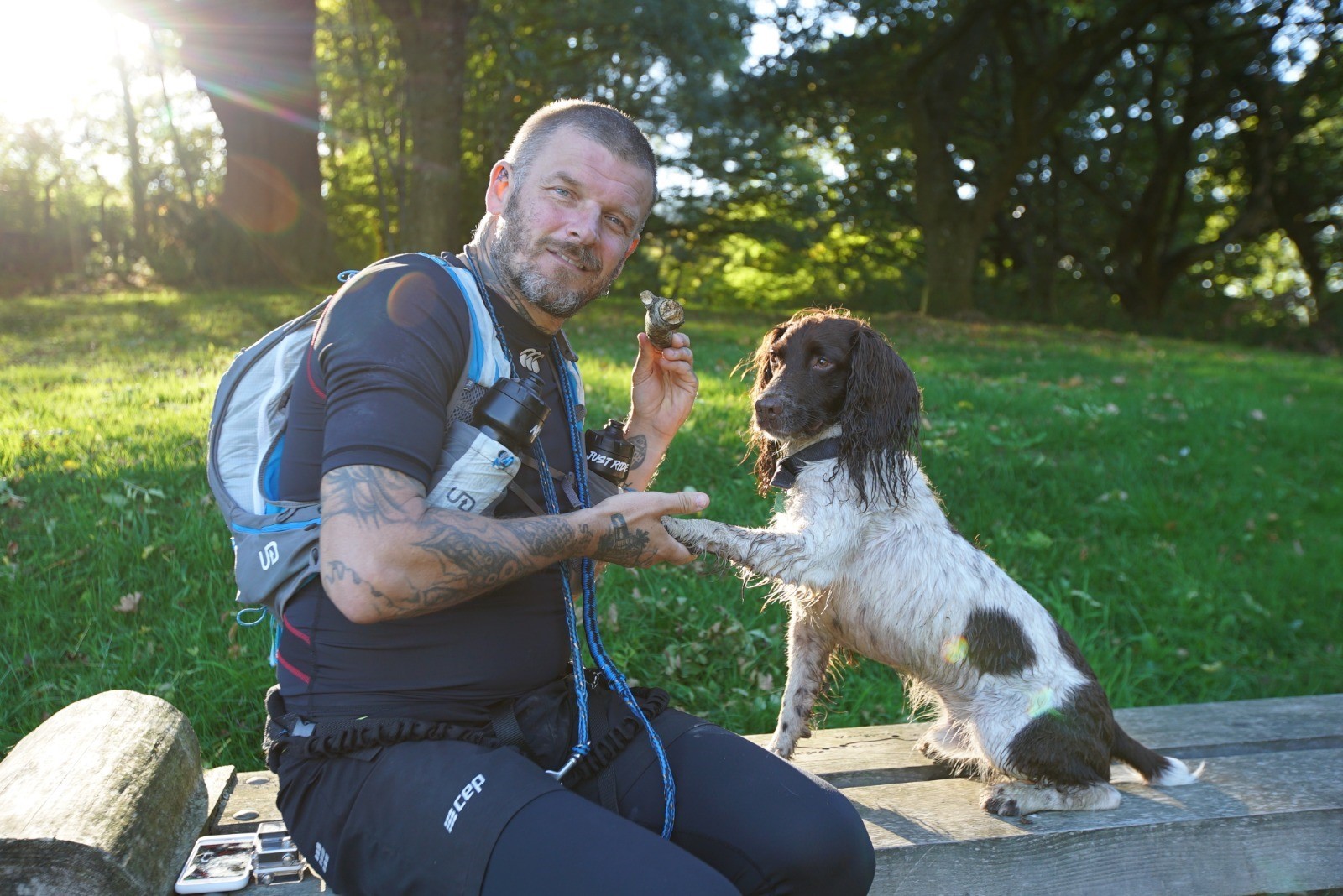 As a creator and co-star of Dirty Sanchez, MTV’s notorious noughties prank show, Matt Pritchard’s job description was essentially being filmed doing stupid stuff whilst being drunk and high. The show made him a global star but it came at a price. Matt has spent the last decade kicking drugs, alcohol and re-inventing himself as a clean, ultra athlete using diet and fitness to fight his demons.

In “Wild Man to Iron Man” a BBC Wales documentary made by One Tribe TV, headed up by husband and wife team Dale Templar and Owen Gay, we follow Matt as he celebrates his sobriety with a challenge to complete the first ever round Wales triathlon.

This is a remarkable story of hedonism, a descent into drink and drugs and ultimate redemption, as we discover the personal price Matt paid for becoming part of one of MTV Europe’s biggest successes with Dirty Sanchez. We meet his family, friends and bring the Sanchez boys back together again in the land that created them.

Cardiff-born Matt became a professional skateboarder in the 90s, before being catapulted to fame in the global MTV hit, Dirty Sanchez (2003-2008). His shyness was counteracted by the booze and drugs that his new lifestyle brought with it, and after seeing himself on TV in 2009, Matt realised he needed to turn things around.

“I was caning drugs like they were going out of fashion, and alcohol and smoking…” He said, “…I just sort of lost the meaning.”

His addiction to pranks slowly became an addiction to fitness and in true ‘Pritch’ style, the challenges got bigger and bigger, from half marathons and triathlons to completing a gruelling 54-hour triple Ironman in 2016.

Fast forward to today, and the fact that Matt Pritchard is now an ultra-triathlete vegan who doesn’t drink, smoke or take drugs is nothing short of a miracle. He has recently become the first person to complete a triathlon circumnavigating his home country of Wales, as documented by One Tribe TV in an hour-long programme Wild Man to Iron Man¸ that will see Matt Pritchard return to our screens this winter after 10 years after the last series of Dirty Sanchez was made.

As part of this challenge, Matt endured a 30-mile swim, 350-mile cycle and 196-mile run, finishing with the Cardiff half-marathon, which Matt had previously run with his mum, when he was just 15, on the promise that he would get a pair of High-Tec Silver Shadow trainers.

One Tribe TV’s Wild Man to Iron Man is a bio-doc that follows Matt on his epic journey, showcasing his physical and mental strength and providing him with the perfect opportunity to reflect on his unconventional life.

Speaking on the challenge, Matt said,

“To me, exercise is a way of keeping any mental health issues at bay. It’s my answer to everything in life and my gateway to happiness. Everything I do has to be over the top. I can’t just run a marathon. I’ve got to run ten. This was three disciplines, 2 weeks, 1 Country, thousands of calories burnt and too many blisters to count. I covered over 570 miles in 13 days, across my home country of Wales. I didn’t need to worry about anybody else. I’m wasn’t in a race with anyone else – just in a battle with my own body and mind.”

Dale Templar, Executive Director of One Tribe TV, is a firm believer in the benefits of exercise and being outdoors and the positive effect it has on mental health saying,

“As a TV producer and keen runner who has run numerous expedition and adventure shows, I have seen time and time again the combined benefits of fitness and the great outdoors on mental health.”

One Tribe TV is also currently working with self-confessed ‘Vegan Warrior’ Matt Pritchard to bring the first ever vegan cookery show to our screens. Dirty Vegan will air on BBC 1 Wales in January 2019 and will comprise of four episodes.

“Matt is as mad as ever, but everything’s now focused in such a positive way. It’s incredibly exciting to bring this enormous and exciting talent back to our screens with these two new shows. Commissioner, Julian Carey at BBC Wales is a huge fan of Matt’s and has really supported and championed both productions.”

Dirty Vegan is designed to appeal to vegan’s and non-vegan’s alike, as each week Matt is given a “vegan food challenge” by different groups of meat-eating vegan sceptics.

“This is a new type of cookery show that blends fun popular factual with take-out (no pun intended) with creative and surprising menus. With Matt at the helm we want to create the same type of stir that Jamie Oliver created when Naked Chef first came to our screens.”