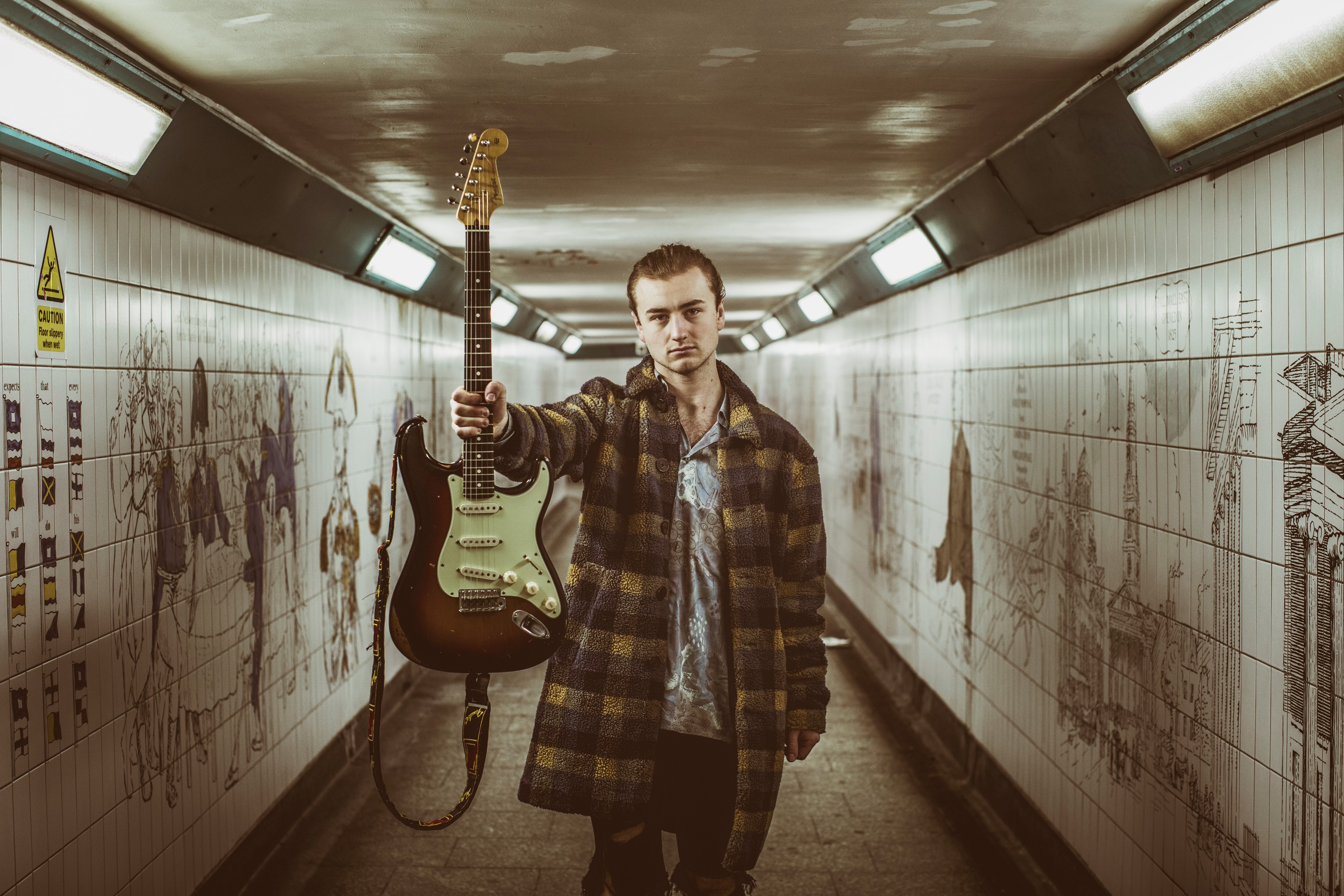 His single gathered over 1000 Spotify streams in the first 3 days of release.

Speaking about the inspiration behind his single, Tom Auton said, “Watching a friend become careless, irresponsible and nonchalant in a relationship wasn’t easy. Especially when the other half of that relationship continues to love, appreciate and respect. Without knowing they become an Invisible Necessity to their unappreciative partner. It was seeing this unravel between two friends that sparked the single. To me, it’s just backwards, and with that in mind, I learnt, performed and filmed the whole music video… backwards.”

Influenced by Royal Blood and John Mayer, the singer-songwriter has already made his mark. He broke the Top 8 in Fender’s Undiscovered Artist of the Year Award, showcasing himself to an audience of 5 million. Tom also achieved first place at both Open Mic UK and Future Music Songwriting competition.

Fresh off a tour with Galaxies Collide, Tom has been highly supported by BBC Radio Wales, BBC Radio Kent and Radio Cardiff. Tom has supported the likes of Jack Savoretti, Alesha Dixon and Bars & Melody.