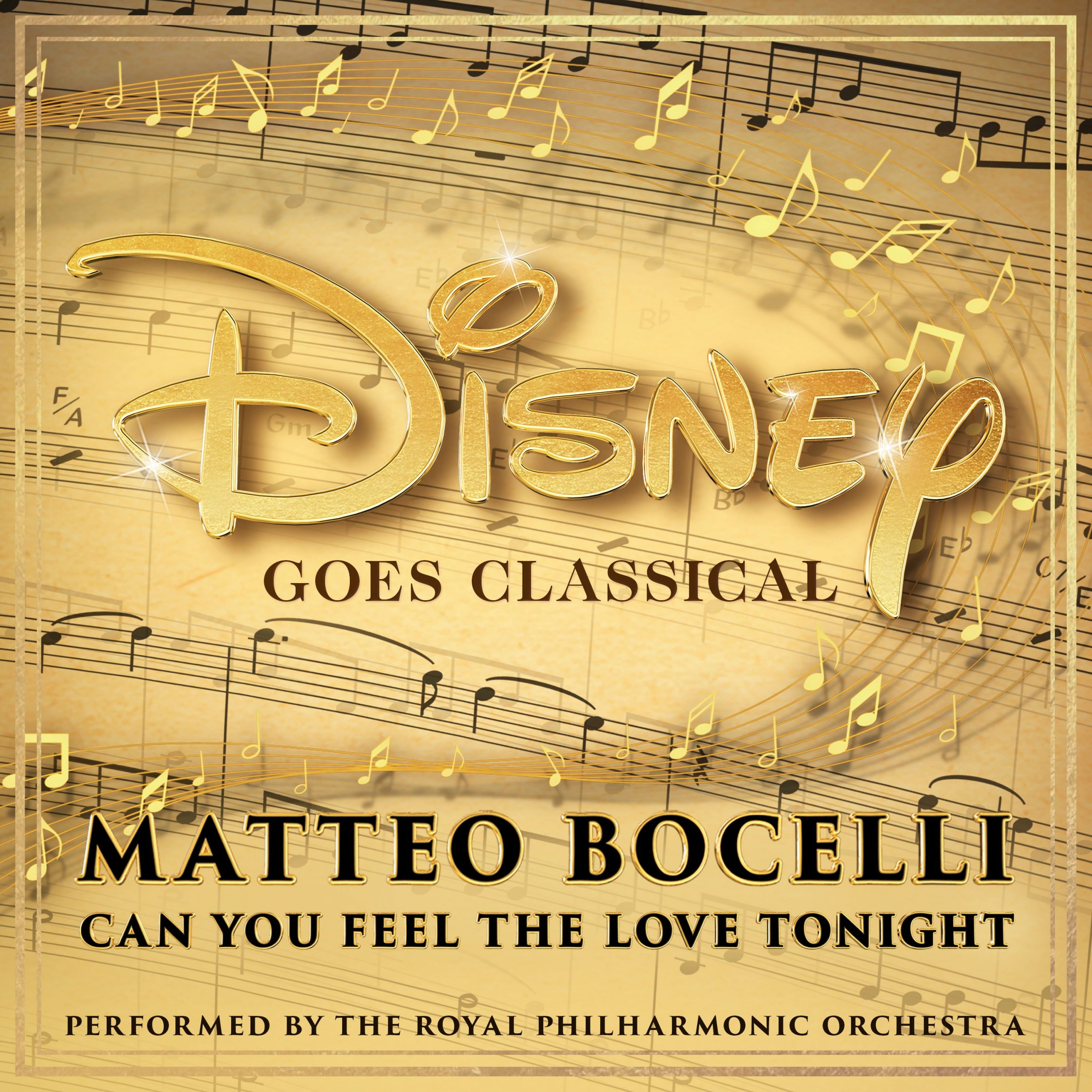 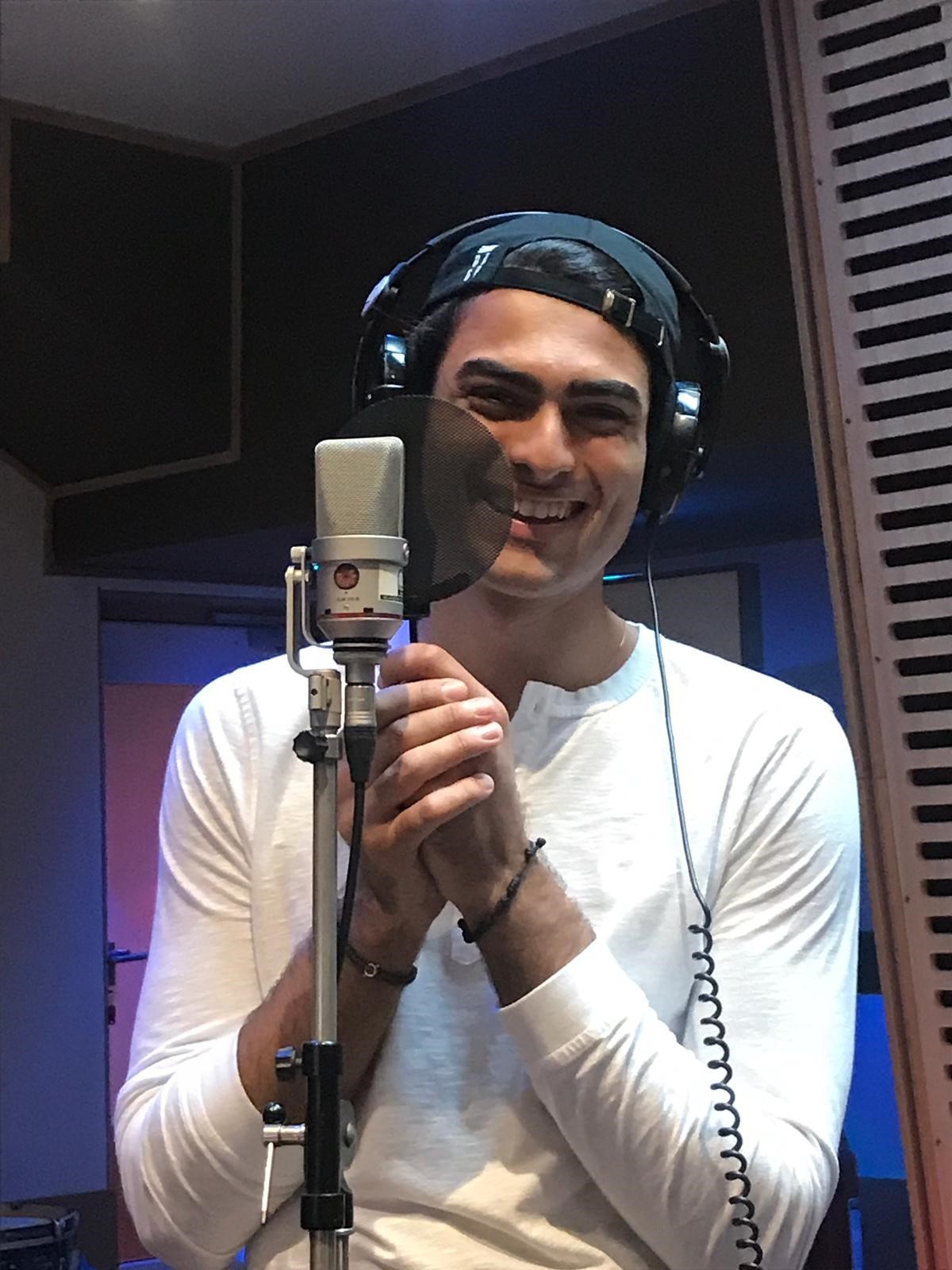 Featuring the prestigious Royal Philharmonic Orchestra and a host of celebrated names, beloved Disney themes have been expertly re-orchestrated and recorded at London’s Abbey Road Studios, home to some of the finest movie soundtrack releases from the last century.

The album features music from the most-recognisable Disney films from its Golden Age to the nineties Renaissance and into the modern era of CGI animation. From The Jungle Book and Pinocchio to Alan Menken’s inimitable scores from Pocahontas, The Little Mermaid, Aladdin and Hercules, 80 years of Disney magic have been reimagined in stunning cinematic sound.

The first single from the album, Matteo Bocelli’s touching rendition of ‘Can You Feel the Love Tonight’ from Disney’s animated nineties classic The Lion King, is out today. The ballad – penned by Elton John and Tim Rice – won the Academy Award® for Best Original Song in 1994 and was also featured in the 2019 live-action remake. Matteo previously duetted with his father Andrea Bocelli on the hit song ‘Fall on Me’ (from the No.1 album Sì) which was chosen for the closing credits of Disney’s The Nutcracker and The Four Realms.

Matteo says, “I am beyond excited to join this project with Disney. The Lion King is one of the most cherished movies from my childhood and to sing the lead song is truly an honor for me. Elton John is one of my musical heroes for both his songwriting skills and his unique style. I hope to take some of that influence into the music I’m currently working on which I hope to share with you soon.”

Also featuring on the album is four-time Grammy®-winning American soprano Renée Fleming with her beautiful rendition of ‘When You Wish Upon a Star’ from Pinocchio.

Other special performances, including the renowned Japanese classical guitarist Kaori Muraji, further transport the listener to another world. Disney Goes Classical will strike a chord with families all over the world, as it brings the magic of the films from the screens to your headphones like never before.

‘Can You Feel the Love Tonight’ featuring Matteo Bocelli is out now on digital platforms.