Does anyone in Wales actually say ‘daps’? 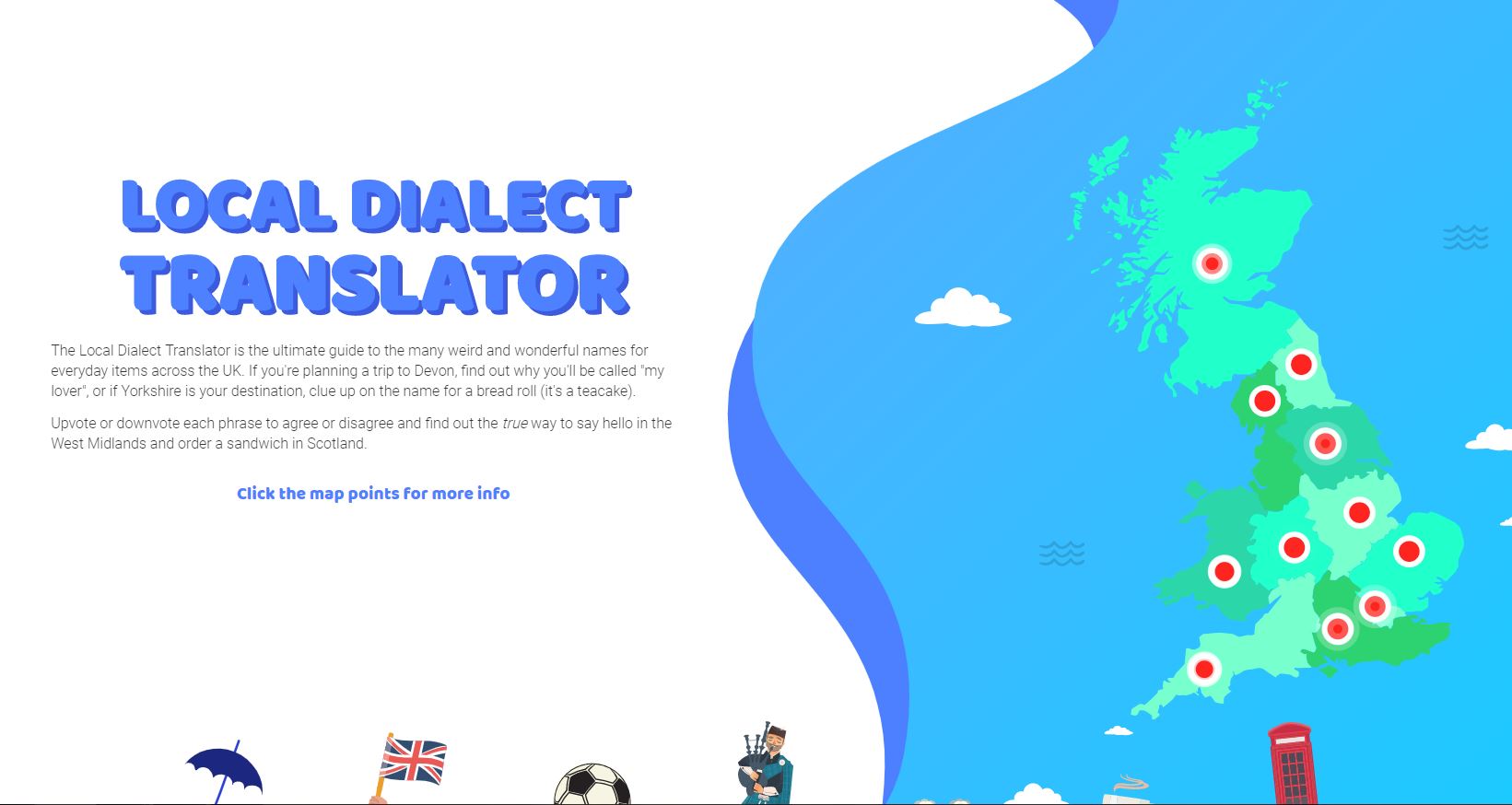 Is someone a bewt if they lose their kecks? Would you say a cuppa was lush?

Travel specialist Stay in Devon is stoking the flames of British regional identities, by encouraging people from Wales to debate commonly used words from the country’s dialects with those from elsewhere in Britain.

The company hopes to bring out people’s hometown loyalties by encouraging them to openly agree or disagree with its own definitions.

It has created a Local Dialect Translator, which gives the terms and meanings for 20 common objects and scenarios in various British regions, from cludgies in Scotland to twitchels in the East Midlands, and even the pronunciation of scone.

People are encouraged to vote on what they think of the accuracy of each one, then suggest their own alternatives.

The words and phrases listed for Wales include:

Jo Price, PR manager of Stay in Devon, said: “We know that dialects can vary so much in just short distances – even on opposite sides of the same town. So we’ve created a starting point to encourage people to talk about the words they themselves use.

“It’s almost certain that not everyone from those areas will use or even agree with the words we’ve listen in there, but that’s what we want them to let us know about.

“People often regard regional sayings as completely normal but, for anyone looking to travel to a different part of the country, they’re a little window into life in that area.”

To take a look at the Local Dialect Translator, agree or disagree and suggest alternatives, visit: https://www.stayindevon.co.uk/local-dialect-translator/.