Dogs Deemed Too Ugly for Instagram Dumped in Shelters 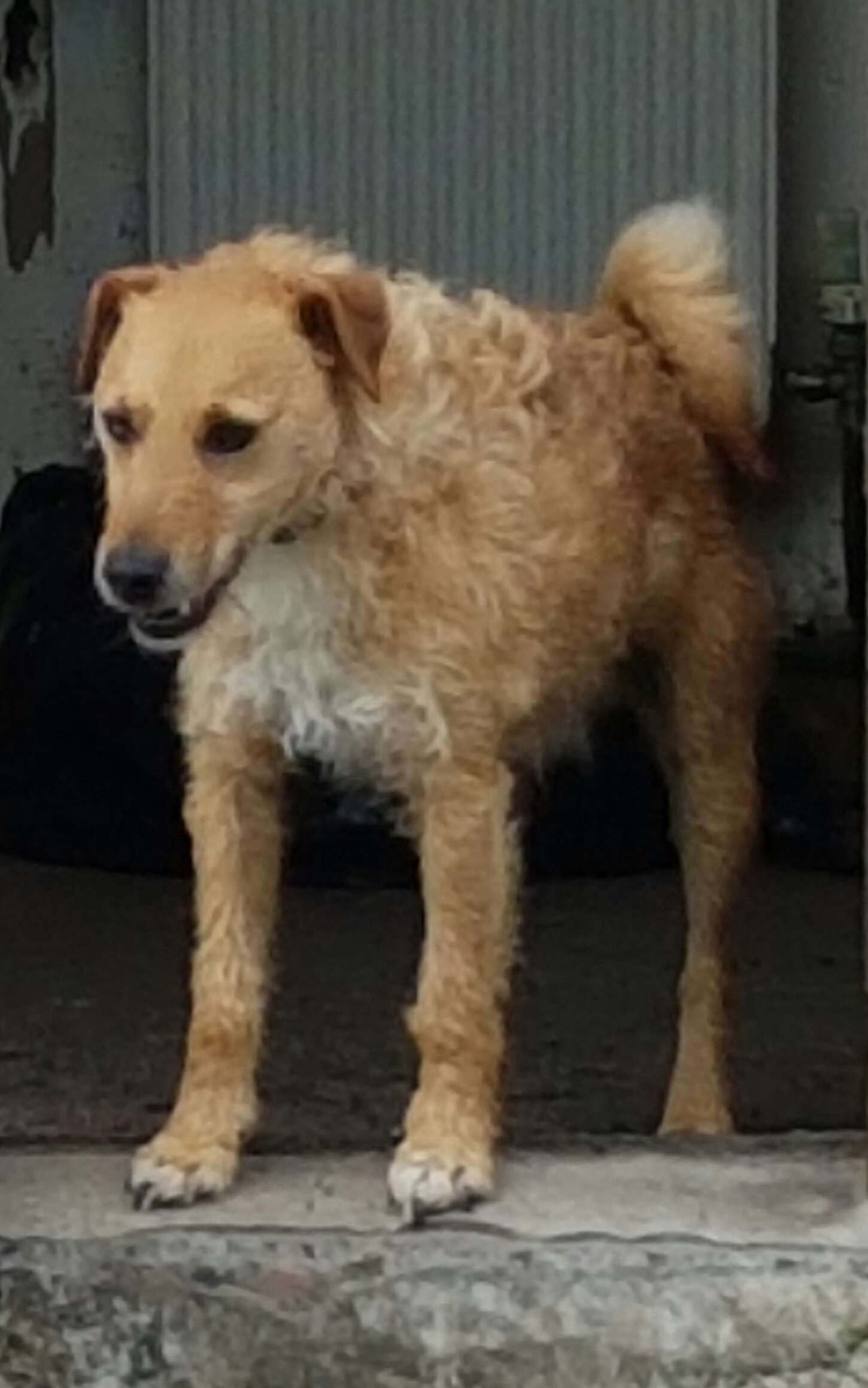 New research by dogsblog.com (based in Warsop) and Direct Line has found that celebrities and social media may be driving the popularity of certain breeds, leaving ‘unfashionable’ dogs at a heightened risk of abandonment and increased likeliness of remaining in shelters, as their ‘cuter’ counterparts get adopted.

Staffordshire Bull Terriers, Akitas, and Greyhounds are the three most-common breeds abandoned in rescue shelters, as owners search for ‘fashionable’ breeds popular among celebrities, such as French Bulldogs, Pugs and Miniature Dachshunds.

Table one: Top ten most common dog breeds in rescue shelters in the UK

Despite not being amongst the most-common breeds abandoned to animal shelters, Pugs, French Bulldogs and Chihuahuas are the most requested by potential adopters. Just over half (55 per cent) of shelters believe that celebrities and social media have influenced the desirability of certain breeds, leaving less ‘fashionable’ breeds stuck in shelters.

Pugs are the most-requested breed on the ‘waiting list’, according to animal rescue shelters, with famous owners such as Jessica Alba helping to drive demand. The Instagram culture surrounding this breed could well be behind their appeal, with famous Pugs such as ‘Doug the Pug’ attracting over 1.5 million followers on the social media platform.

It should be considered that it isn’t just ‘fashionable’ pets that are being abandoned to rescue shelters, although their stays, in some instances, are much shorter than their less popular counterparts. Almost 95 per cent of shelters blame owners being inspired by celebrities or fashion trends to impulsively purchase a dog without understanding the responsibilities of owning one, as the most common reason for their abandonment.

“Not every person who buys or adopts a popular breed or cross-breed will do so having been inspired by celebrities or the Instagram culture that makes some breeds more fashionable than others. However, it is evident that changes in the popularity of certain breeds coincide with celebrity and influencer ownership, which often dictates which breeds we are most commonly seeing abandoned to shelters.

“Sadly, dogs that have fallen in numbers, such as Boxers or German Shepherds, are also some of the most common breeds in animal rescue shelters, as owners are more likely to pick ‘fashionable’ breeds when adopting. For those dogs abandoned by their owners, our research showed that the average age of a dog left in a rescue shelter is just two years and two months old, which supports our research showing a correlation between the fast pace of ever-changing social popularity and pet abandonment.”

Rescues reveal the most common – and worst – reasons dogs are abandoned

Rescue shelters identified a number of reasons as to why dogs end up in their care, such as relationship splits or owners finding it hard to take care of their pet after misunderstanding the responsibilities of pet ownership. Some shelters provided more specific reasons, which supported the fact that almost half (48 per cent) of animal rescues believe there is a disconnect between wanting a dog and understanding the responsibilities involved in being a dog owner.

Table three: Reasons for dogs in rescue in the East Midlands in 2017

Prit Powar, Head of Pet Insurance at Direct Line, said: “We believe the rising popularity of certain breeds is driven by celebrity ownership and instead, we urge pet owners to decide which breed is right for them by doing thorough research and assessing whether the dog’s needs and temperament will work with their set-up. Would-be owners should also consider the health risks associated with certain breeds and the possible costs involved. All of these are important ways that we can help significantly reduce the likelihood of dogs ending up in rescue shelters.”