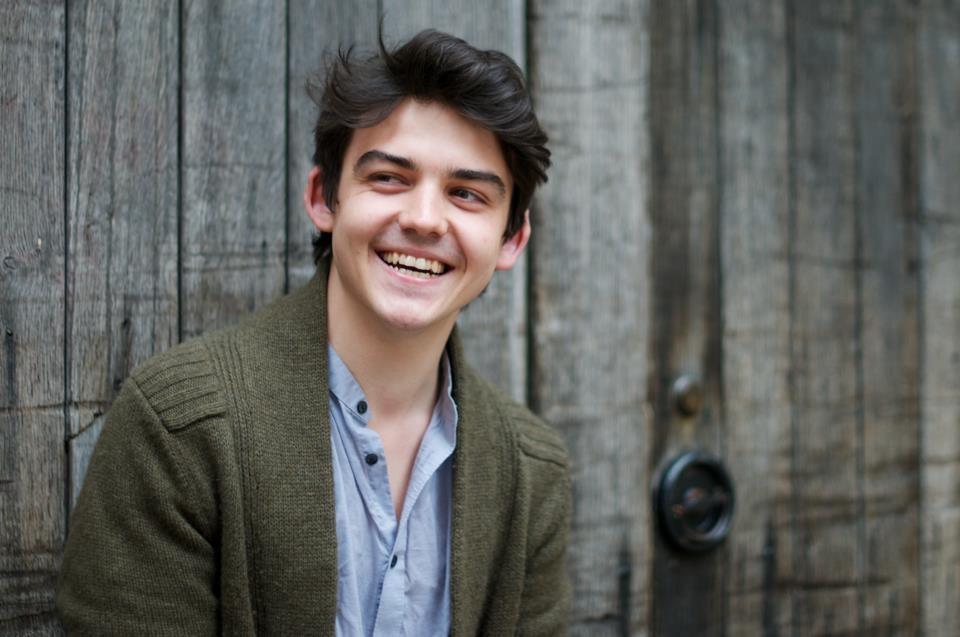 Young British conductor Harry Ogg joins Welsh National Opera this Summer as WNO Associate Conductor in collaboration with the Donatella Flick-LSO Conducting Competition after reaching the final of the Competition in London in 2018.  Harry is already making a name for himself having won second prize at the MDR Symphony Orchestra Conducting Competition in Leipzig 2018 and being selected for the Deutsche Dirigentenforum the same year, and will be working with François-Xavier Roth in Cologne with their resident Gürzenich Orchestra next season.

Harry recently worked with WNO during Autumn 2018 when he assisted Music Director Tomáš Hanus on the Company’s new production of War and Peace, and will work again with Tomáš when War & Peace is performed at the Royal Opera House, Covent Garden this July.  Harry also conducted WNO Orchestra for a concert at Saffron Hall, Saffron Walden in March 2019, and his first engagement as WNO Associate Conductor will be to conduct WNO Orchestra for three Summer Opera Classic concerts which will take place in Swansea, Newport and Newtown during June and July. The concerts will feature some operatic favourites from ‘Casta Diva’ from Norma through to ‘Some Enchanted Evening’ from South Pacific, with performances from acclaimed soloists Joyce El Khouri and Jason Howard, both of whom have recently performed in main scale operas with WNO.

This Autumn, Harry will again work alongside Tomáš as Assistant Conductor on WNO’s new production of Bizet’s Carmen. He will then return to conduct Carmen in Cardiff and on tour during the Spring 2020 season.

Harry is the second young conductor to take up this role at WNO, following in the footsteps of Kerem Hasan who was also a Finalist in the Donatella Flick-LSO Conducting Competition and subsequently the first WNO Associate Conductor in this now established collaboration between the Competition and WNO.  Kerem last year assisted maestro Carlo Rizzi on a new production of La forza del destino, and conducted a performance of the opera in Plymouth.  Such was the success of Kerem’s tenure at WNO in this role that he will return to the Company as conductor of The Barber of Seville in 2020.

Harry said: “I’m over the moon to be taking up this position with WNO.  Having worked here on two productions as an Assistant Conductor, to take up this position with a company that I feel so close to is very special for me. Young conductors often struggle to find the right opportunities to build up experience (you can’t “practise” at home in the same way an instrumentalist can) and within this position I’ll be conducting a lot of performances as well as assisting as I already have done in the past. I find the musicians, directors, singers, music staff and technical staff at WNO truly inspiring. I can’t think of a better place to grow and develop.”

WNO Music Director, Tomáš Hanus said: “Having worked with Harry Ogg last year on War & Peace, I am thrilled with his appointment as WNO Associate Conductor.  I am really looking forward to working with Harry again this coming Autumn on WNO’s new production of Carmen.”