Imagine a world where an educational, animated children’s programme comes on every day, on mainstream TV, and promotes racial diversity with a black boy as the lead character. The name of this show: Jay Genius.

Jay Genius is a lovable, highly intelligent, four-year-old black boy, who is fun and engaging, he believes that he is a superhero and that his superpower is to help other children become geniuses too, with the help of his pal Rucksy. His rucksack that comes to life and transports him into a magical world of learning, full of endless possibilities for pre-schoolers.
Music is integral to the show as children will be able to sing along, and engage with the ABC, numbers and shapes. Songs will have a current, playful and unique sound. The music will be co-developed with Roc Nation artist, and producer, Kay Young; who brings a modern alternative to children’s songs and nursery rhymes.

The lack of representation that exists within early development TV shows for black children in the UK is huge. Most children’s TV shows are heavily focussed on the adventures of white boys and girls, leaving very little room for uplifting images of children from other ethnic backgrounds. At a time where we are being called to action on a global scale by the current Black Lives Matter movement, it is so important to actively create change in this space. 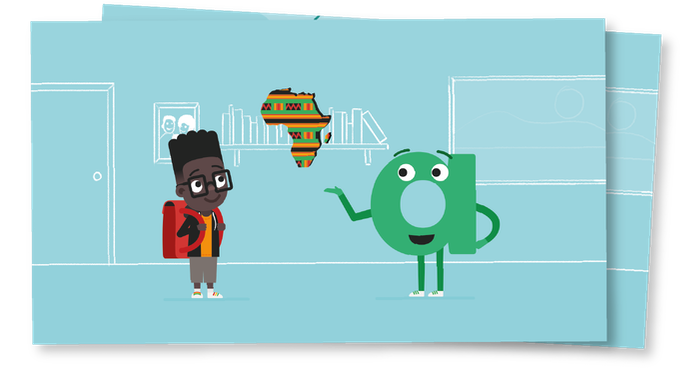 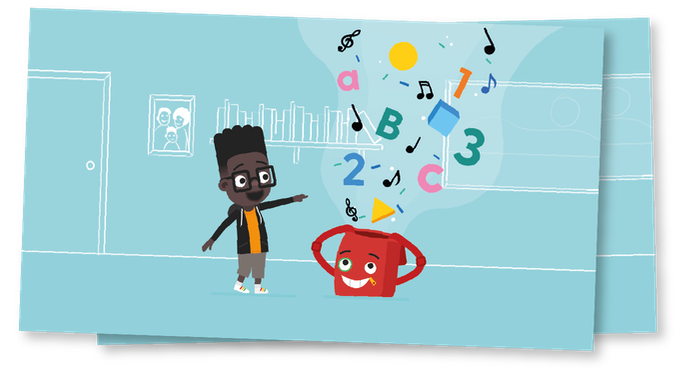 The Creator
Simone Carasco is a passionate black mother, who aims to make a positive impactful change that challenges racially non-inclusive infrastructures, and positively alters the world of children’s TV in the UK. Simone seeks to capture imaginations, and provide black children with real characters who they can identify with.

On September 30th a Kickstarter campaign was launched to fund the production of the new and inclusive TV show. You can access a preview of the campaign and promo video here.