After months of rolling, mixing, baking and tasting Pieminister has launched its two most popular Classics as gluten free pies. And proving that they taste just as great as their non-GF counterparts, both new pies triumphed in the 2016 British Pie Awards.Taking first place in the Free From Class, the Gluten Free Heidi was crowned Class Champion, making it officially the best gluten free pie in the UK. The Gluten Free Moo was also judged as one of the top three ‘Free From’ pies in Britain, winning a Gold Medal and the ‘Highly Commended’ title. 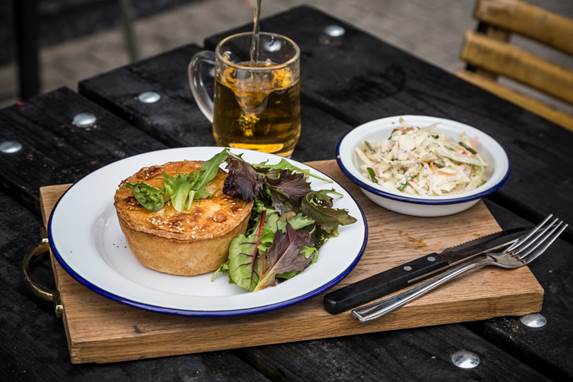 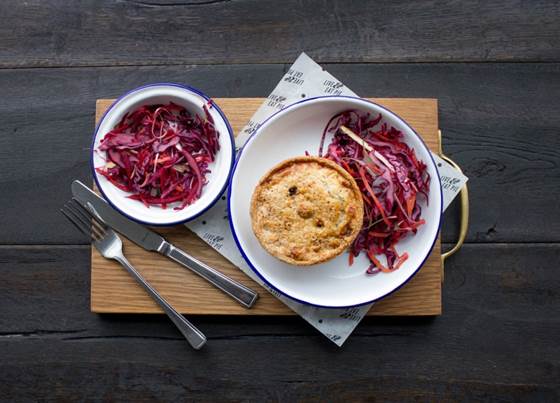 The two new gluten free pies can also be bought – to cook at home – at some of the UK’s finest food markets and independent retailers, including London’s Borough Market, Bristol’s Tobacco factory Market, and Harrods’ famous food hall. And to have them delivered direct to your door; buy them online at www.pieminister.co.uk in boxes of 6 or 12 (from Monday 20 June).

“We’ve been working hard to perfect a gluten free pastry for almost a year and our success at the British Pie Awards is proof that it was worth taking the time to get the recipe perfect.  Our famous Heidi and Moo Classics are two of the most popular pies we make, so we wanted to create GF versions that did not compromise on the perfect pie-eating experience our customers expect from us. We were determined that our gluten free pastry – which we make with soya and rice flour – would have the same golden, buttery lightness as our regular shortcrust recipe. So we tested our gluten free pies on coeliac and non-coeliac customers alike and lovers of our Classics agreed that our GF versions were just as delicious.” 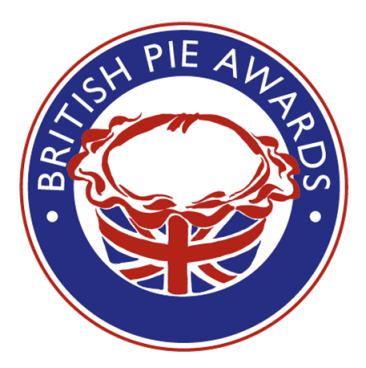 Pieminister’s Gluten Free Moo pie is a British Beef steak and craft ale pie made with gluten free Savernake ale by the Kennet & Avon Brewery in Melksham, local to Pieminister’s Bristol kitchens.  The Vegetarian Society Approved Heidi pie recipe, made with Somerset goats’ cheese, sweet potato, spinach and red onion was already gluten free so only the pastry had to be changed.

Pieminister is a family business which was set up by brother-in-law’s Jon Simon and Tristan Hogg on Stokes Croft, Bristol in 2003.  Passionate about supporting British Farmers and suppliers with high farm animal welfare standards, Jon and Tristan’s pies are made in their kitchens in Bristol with British ingredients including 100% free range British meat and locally-sourced beers, ciders and cheeses.