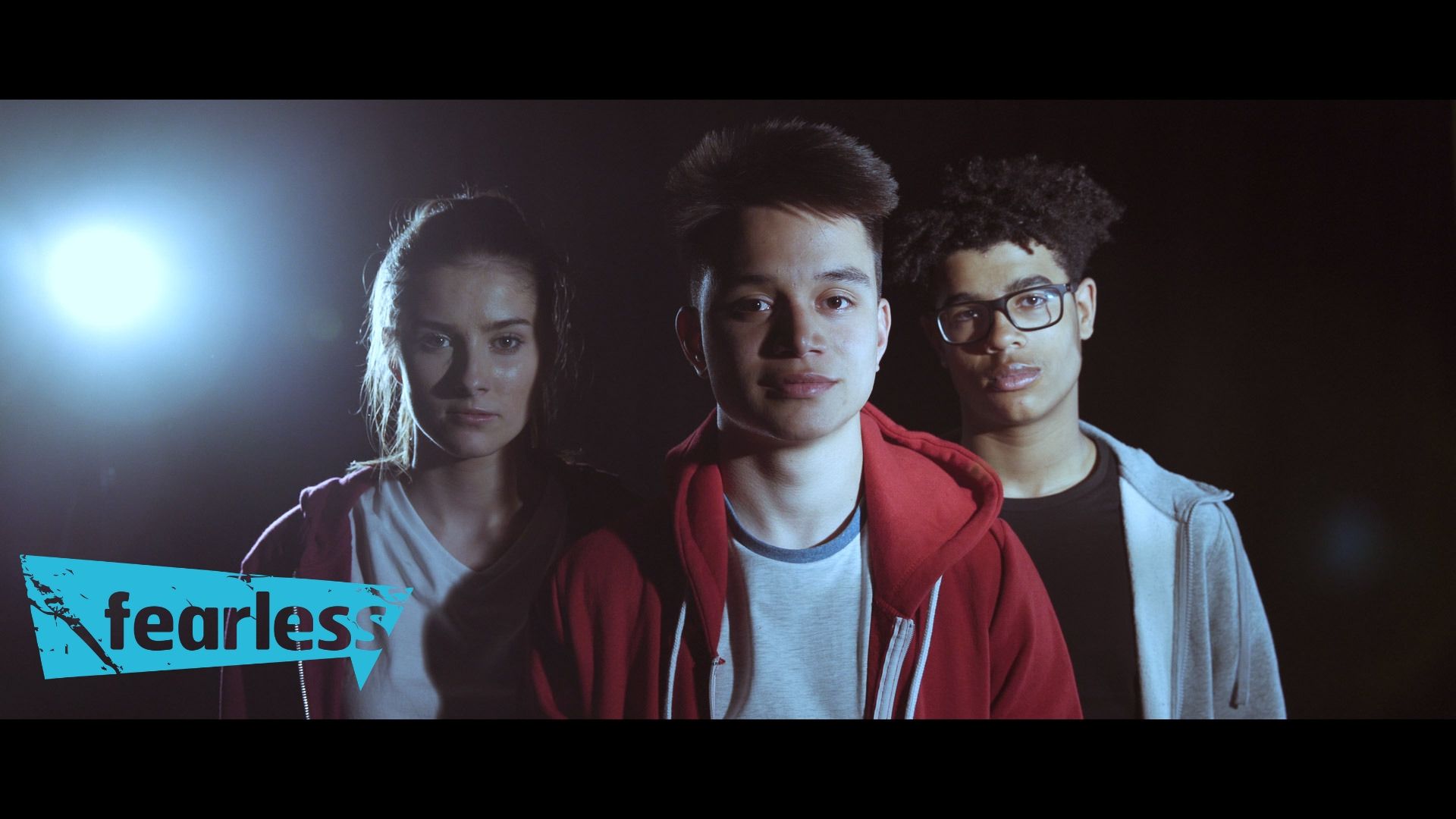 Fearless.org, the youth service of the charity Crimestoppers, is launching a new film this week to raise awareness of how ‘County Lines’ drug gangs exploit young people to move and sell drugs.

The film – ‘Running the Lines’ – was made for the Fearless Wales project by ‘It’s My Shout’ productions. It follows the character Evan who is groomed, exploited and threatened into becoming a drug runner for a London-based organised crime gang. The fictional story is inspired by accounts of real-life County Lines cases, including the use of violence by such gangs.

As part of a South Wales Police and Crime Commissioner-led serious violence prevention partnership project, Running the Lines will be launched in screenings across all four police force areas in Wales during June, and forms part of a new Fearless educational workshop and awareness campaign.

Alun Michael, South Wales Police and Crime Commissioner, said: “County Lines is a growing issue within our communities, targeting the most vulnerable and luring young people through the superficial attraction of drugs and exploitation as an alternative to what seems a barren future bereft of opportunity. This project has a key role to play in prevention and awareness raising, allowing us to intervene early in areas where young, vulnerable people are more likely to be exploited by organised crime groups to ensure they have the resilience and the opportunities to divert them away from serious violence.

“Our focus must be on a public health approach to crime reduction and I am encouraged by the way in which partners are collaborating to tackle immediate issues, particularly around knife crime and exploitation and are working to a long-term aim that ensures young people in Wales can live a life free of serious violence.”

Fearless.org, which now has youth workers covering all parts of Wales, will help tackle the under reporting of crime by young people. Through its website, young people can pass on information about crime they’ve witnessed to Fearless.org 100% anonymously and safely.

“We will use the film to start a conversation with young people – especially by de-glamorising drug gangs and challenging any misconceptions around carrying knives. We hope through our Running the Lines project we can empower young people to be aware of the issues, feel safer and be confident to report crime – including the option to use Fearless.org anonymously”

The film is the second produced by Pencoed-based It’s My Shout. The first film, made in partnership with the joint schools police programme launched in 2017. ‘Are you Fearless?’, available on the ‘FearlessORG’ YouTube site, encouraged young people to recognize and report crime.

To find out more information about the Fearless project, visit Fearless.org.