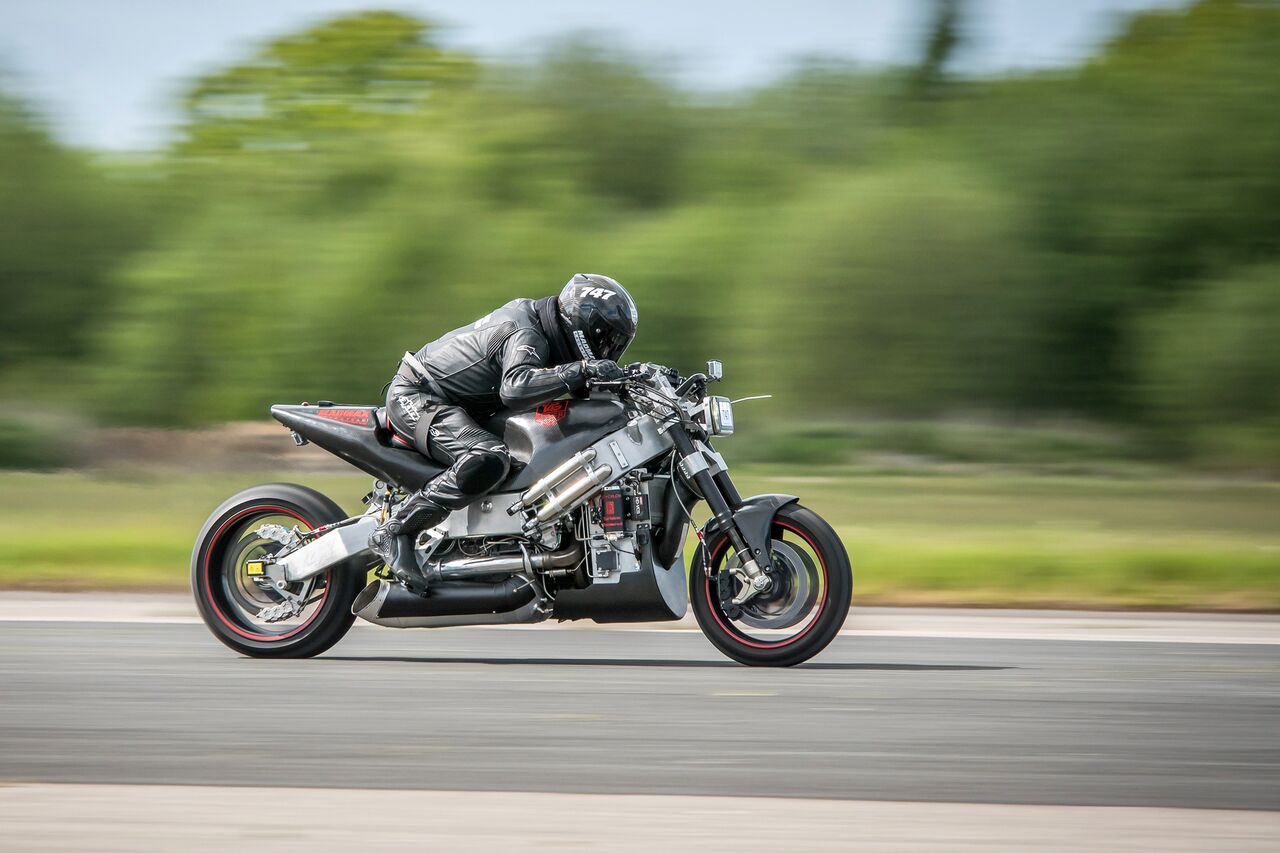 This comes just over 18 months after Eisenberg broke the land-speed record for a turbine bike at Elvington in Yorkshire, which resulted in him crashing at over 230mph, and being hospitalised for more than three months.

Eisenberg has been preparing for the record-break attempt for the last 6 months at his workshop in Guernsey. He is supported by a dedicated engineering team, who have precision designed, altered and prepared his MADMAX supercharged ‘Green Monster’ Hayabusa bike to command high speeds on sand.

Racing quickly on sand is notoriously difficult, and very different to racing on tarmac. That is because at higher speeds it is possible for the bike to lose grip or dig the front wheel into the sand and throw riders. 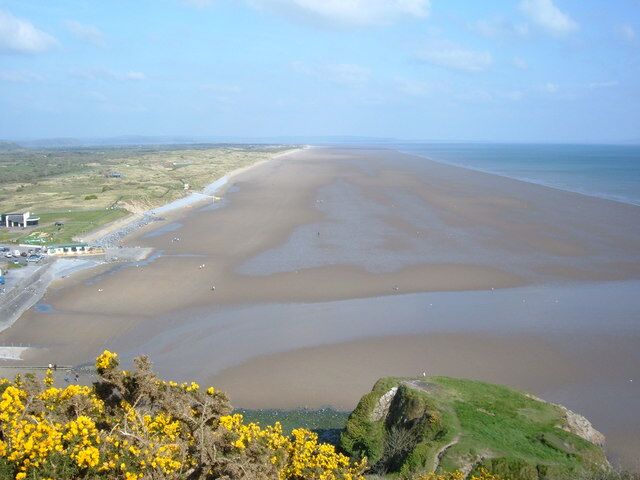 Zef Eisenberg said: “Pendine Sands is a notoriously difficult race track. Competitors have no idea what the surface is like until the tide goes out. We will not know what to expect until the morning on Saturday and Sunday. You then have about 6 hours to achieve your record, before the tide returns it to a stormy sea.

“But it’s not just the high-end engineering that makes breaking records on Pendine Sands difficult. As Pendine is a Ministry of Defence test fire site, you’ll often end up encountering unexploded ordinances alongside giant washed-up jellyfish.”

Eisenberg’s world record attempt coincides with sixth annual ‘Hot Rod Races’, which has become the most important amateur racing event in Europe. The event attracts participants from across the globe, bringing cars and bikes are often built just to break class records at the event.

If successful, it will add another world record to the MADMAX Racing Team’s roster of achievements. The MADMAX Race Team has designed many of the world’s most powerful, road-legal jet-engine and V8- powered motorbikes, quads, karts and more. The brand was founded by Eisenberg to build bespoke superbikes and other vehicles for discerning clients.

Eisenberg attempted to break the 200mph barrier on sand last year, but his attempt was cut short by bad weather. Given the heatwave the UK is currently experiencing, the prospects of a successful record break look much better.

Zef Eisenberg said: “Two years have past since my near-fatal crash. I’m grateful to be alive. People might say I’m mad to continue racing, but I love this sport. I love the speed and the excitement. So, while the horrible memories are still there, I’m determined to keep on going and keep on breaking records.

“No one in history, car or bike has ever exceeded 200mph on the sand at Pendine. It’s the holy grail of speed, where the best speed racers in the world have tried. For the first time ever, I’m bringing down the MADMAX supercharged ‘Green Monster’ Hayabusa.

“It’s capable of enormous speeds and smashing records. The bike’s in much better health this year thanks to superb work by my race team. I intent to hold on tight, nail that throttle and deliver the big speeds.”

To interview Zef, or for more information, please contact William Walter on: 07971 441 735 or via email: [email protected] 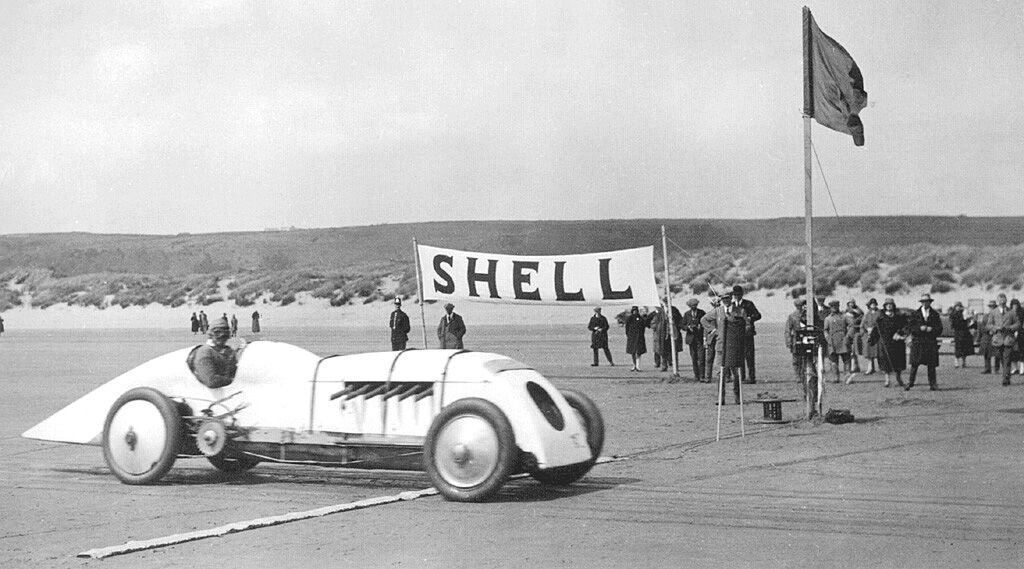 Born 22 March 1973, Zef Eisenberg is a motorsports enthusiast and acclaimed entrepreneur. He founded his first business aged seven, explaining that whilst out doing his paper round, he soon realised he could subcontract more paper rounds to his friends for £1.50 each.

Having Initially started his career as a qualified gym instructor and competitive bodybuilder, Zef developed an interest in herbalism and nutrition; he has subsequently devoted his life to understanding the effects of performance nutrients and different training programmes on athletes.

In 1991, aged just 18, he began writing books and newsletters on the subjects of physical training and sports nutrition. He is the author of several best-selling books on the subject of training, performance nutrition, and bodybuilding and owns leading websites on these topics.

Well known among the bodybuilding community, Zef soon developed a ‘cult following’ as a result of a self-published expose dispelling myths on which sports nutrition products worked and which did not. The book would go on to sell 24,000 copies earning him £3,000, which he used to setup Maximucle just four years later.