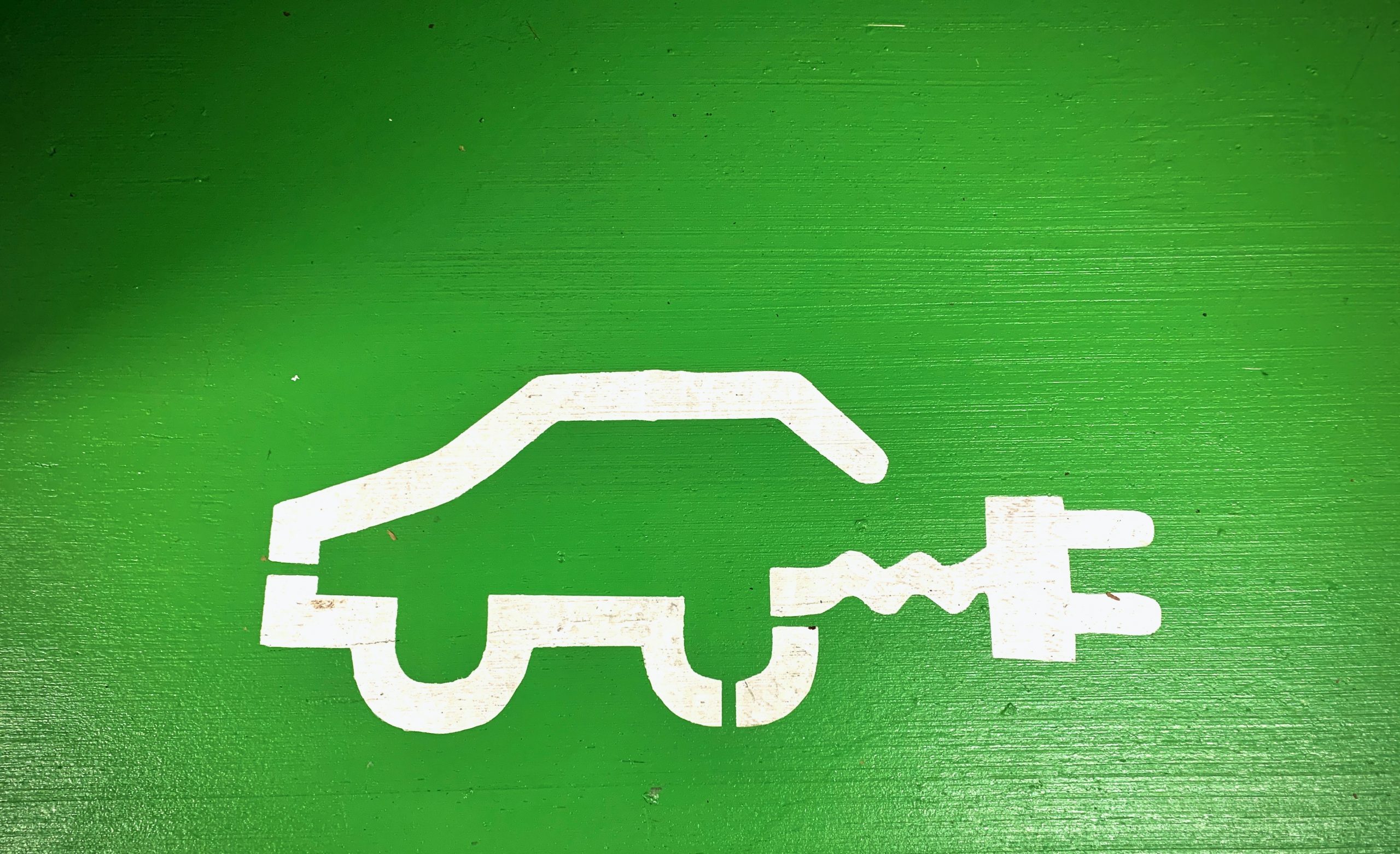 Mark Sait, CEO and founder of sustainability experts, SaveMoneyCutCarbon (SMCC), discusses how the transition towards EV can help  slash thousands off transport costs

New Research from Compare the Market has revealed that electric vehicles (EVs) are now £579 cheaper on average to run than a petrol car, when taking into account the cost of insurance, fuel, and road tax. This comes as the UK continues to grapple with an unprecedented resource shortage – bumping up diesel prices by 40% and petrol prices by a third since this time last year.

Electric cars have seen a substantial growth in popularity – with research from the Society of Motor Manufacturers and Traders indicating that EVs now make up around one in three new car sales. The cost of living crisis is likely to drive this number up, as employees are set to face the biggest squeeze, with the rise of petrol and public transport costs presenting a challenge across the UK. Mark Sait, explains that the price hike will likely generate greater demand, and in turn generate a more affordable, accessible and sustainable way in travelling around.

With the government’s recent announcement that the Electric Vehicle Homecharge Scheme (EVHS), those living in properties such as bungalows, detached, semi-detached or terraced houses looking to qualify for a £350 subsidy will need to submit their claim before April 30th. In line with this, SMCC offers OZEV approved, grant fundable, high-quality and long-lasting EV charging cables to assist with reducing oil usage. You can find these on their online shop-front.

Between 2020 and 2030, uptake in both battery-powered electric vehicles (BEVs) and plug-in hybrid electric vehicles (PHEVs) across Europe is expected to increase by a staggering 1,697%. This means that within the 10-year timeframe, over 294 billion kilograms of CO2 is expected to be saved from being emitted from standard petrol cars. To put these figures into perspective, Uswitch calculated how many trees would need to be planted to offset these emissions.

The numbers show that the amount of carbon saved from Europe’s switch to EVs is equivalent to planting over 1 billion (1,225,019,574) trees. Planting these trees would further take up 30,625km2 of forest – an area which is 1.1% larger than the whole of Belgium, and a staggering 47.38% larger than Wales.

By preventing this staggering amount of carbon from being emitted through driving EVs instead of standard petrol cars, it is predicted to reduce rising sea levels by 2.19mm in total across the decade. Without this increased uptake in EV sales across Europe, sea levels would be expected to climb another 0.199mm a year on average – 5.5% of the current sea level rise rates of 3.6mm a year.

The 1,578% increase in the amount of carbon saved between 2020 and 2030 is also predicted to help prevent rising temperatures. Research has revealed that at 1.5 degrees Celsius warming, about 14% of Earth’s population will be exposed to severe heat waves at least once every five years. However, with the amount of carbon emissions that is predicted to be saved through Europe’s uptake in EVs – by 2030, this will have reduced rising temperatures by 0.00041 degrees in total – preventing further warming of the planet.