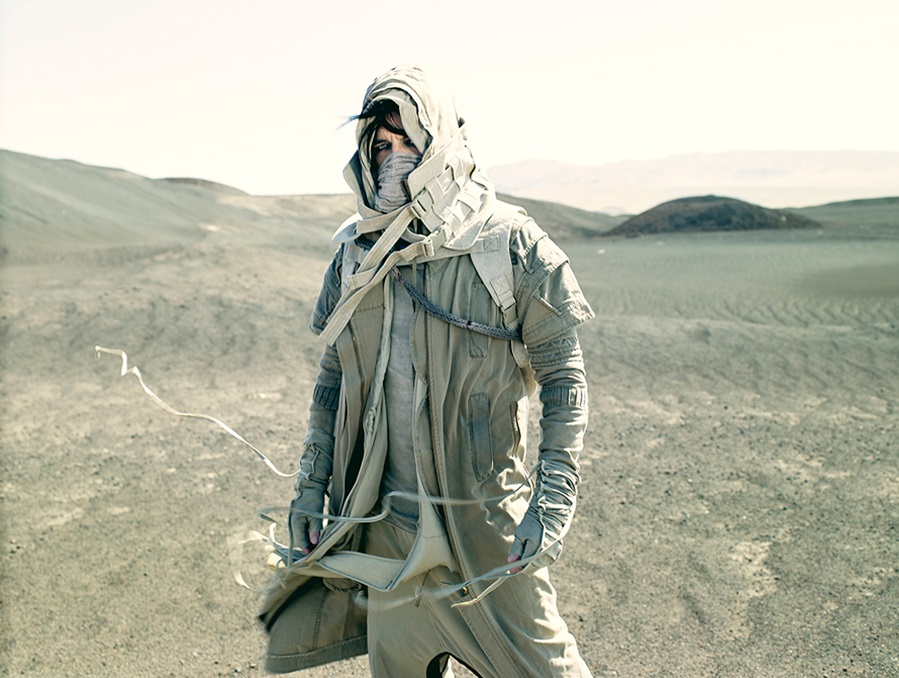 Synth-pop superstar Gary Numan is back putting on a show at St David’s Hall by popular demand on Monday 12 November and this time he’s joined by the Skaparis Orchestra!

The much sought-after tickets are selling fast.

Gary has already promised his most spectacular light show for decades and this tour marks his 40th year in the business since releasing seminal album Tubeway Army.

Perhaps best known for his No.1 mega hits Cars and Are Friends Electric, the new wave icon continues to be a huge critical and commercial success with his latest collection of songs Savage: Songs from A Broken World receiving widespread rave reviews, and narrowly missing top spot by a single place.

After bursting onto the scene as the lead singer of Tubeway Army – with whom he topped the album charts – Gary then repeated the feat with his first solo work The Pleasure Principle in 1979. Another No.1 album followed with Telekon a year later, and Gary hasn’t looked back since.

In 2017, Gary capped his incredible career with an Ivor Novello accolade by receiving the Inspiration Award from the British Academy of Songwriters, Composers and Authors.

Plus an optional £1 postage fee