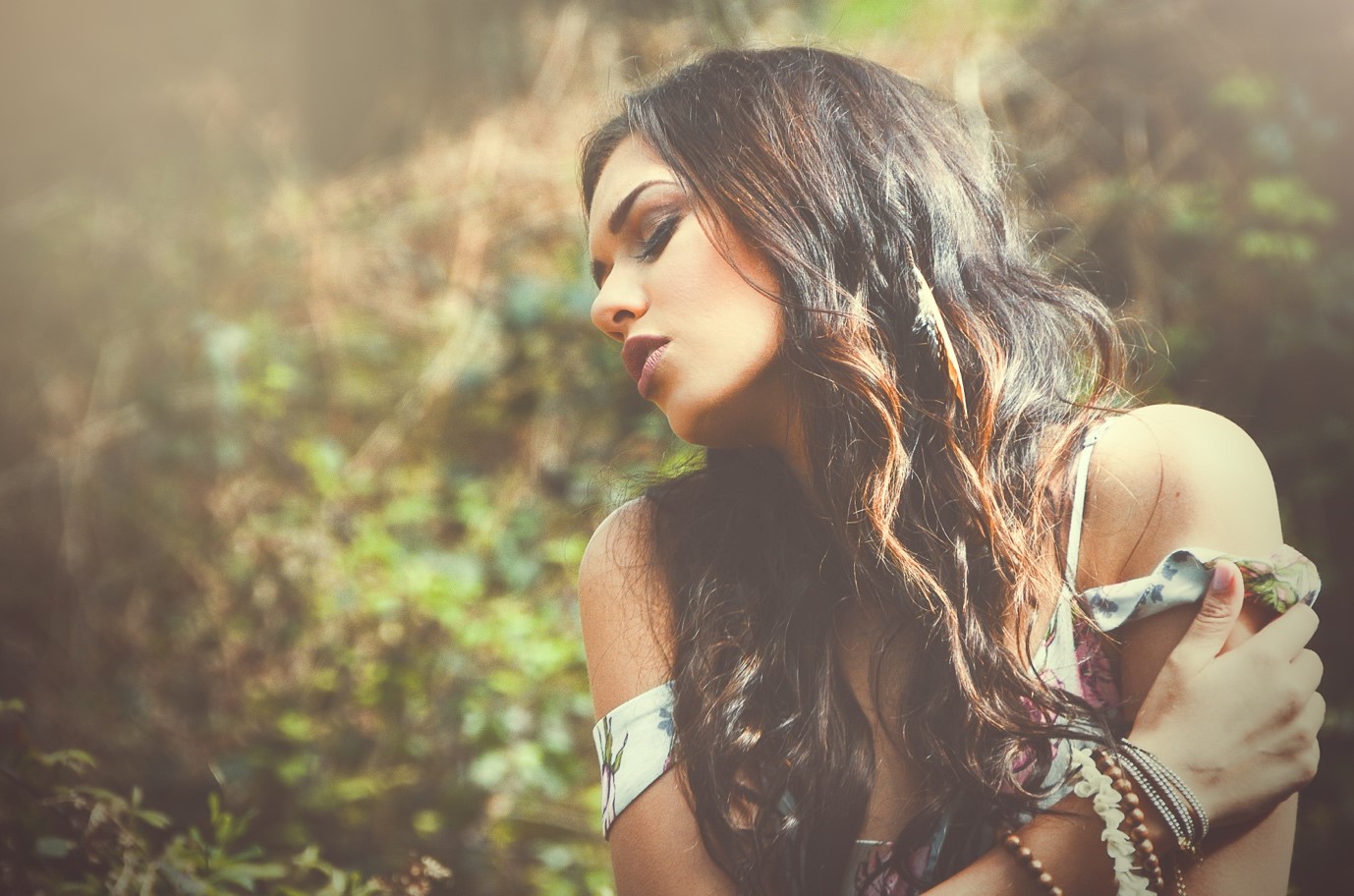 Natasha Hemmings cannot remember a life without music. A long-time fan of writing lyrics and melodies, some of her earliest memories are from the music and performance groups that she was part of as a child. As she grew up her infatuation with music continued to grow with her, and it was when she joined an adult choir at the age of 12 that she was introduced to the world of classical music.

Now in her 20’s, and having achieved both a degree in Music and the title of Miss England, Hemmings is preparing to release her album ‘Whispers’, a collection of her favourite instrumental classical songs that she has added lyrics and additional melodies to. The album as a whole is an ode to her lifelong love affair with classical music and she has worked hard to protect the original beauty of the scores. ‘Whispers’, released 6th September, will premiere just days before Hemmings takes to the road on a national UK tour supporting Aled Jones and Russel Watson.

Driven by Natasha’s love of literature and poetry, the album in its entirety is one that encourages us to slow down, take a breath, and relish in all that is beautiful in our world. Featuring multi Grammy Award winning classical guitarist Jose Feliciano throughout, the album is a musically superb offering that changes the way that we think about classical music.

For Natasha, the music is the key and she has used the lyrics to help tell the stories that she believes are inherent to the tracks instrumentation. “I didn’t want to create a naff pop version of these masterpieces, I just wanted to embellish their natural beauty with a fresh twist”, she said when asked about the inspiration behind her forthcoming release.

Hemmings begins her season of releases on the 7th of September with the premiere of ‘Summer Shores’, a beautifully serene celebration of love. Starting with a tranquil classical guitar solo, the single’s calming vibe and relaxed ambiance is quickly made clear. Hemming’s vocals are then introduced and the power and control that her voice has is a testament to her years spent at the Royal Northern College.

The track is accompanied by a dreamy video that tells a story of hazy summer days spent on the beach with the one that you love. With its seaside setting and Hemming’s mesmeric performance style, the video tells the love story that we all wish we could have.

With its classical guitar interludes and vocal harmonies from Moya Brennan (lead singer of Irish band Clannad and Enya’s sister), the track is a stunning reimagining of a classical track. The texture of Hemming’s voice blends perfectly with the song’s string led instrumentation and her understanding of dynamics is second to none. The album also features the stunning led ‘Easter Song’, the peaceful ‘Autumn Leaves’, and a particularly passionate rendition of ‘Our Song’.

So, what’s next for this pageant queen and classical music aficionado? Well with the ‘Summer Shores’ video and album ‘Whispers’ scheduled for release on September 13th, it seems the sky’s the limit for this talented writer and musician.

Head here for additional ticket information and to see whether Natasha Hemmings, Aled Jones, and Russel Watson will be performing in a city near you.