Fashion done your own way by Molly Dutton

British summertime has ‘officially arrived’, hopefully bringing some sunshine and warmth along with the longer days. Self-isolating at home has led me to make some rather wonderful decisions based in my need for something productive to keep me going; and the one particular decision I made yesterday may just inspire a few of this year’s articles (or all of them!) . Whilst aimlessly scrolling on the glorious Twitter, Instagram and Pinterest feeds that I have become quite obsessed with, a few members of what we call the ‘High-fashion community’ (don’t worry, all shall be explained) were discussing this new fashion course run by a French professor from one of the top fashion colleges in Paris. Without giving it much thought, I assumed it was a university course that these girls were attending in September, but over the course of the week, more and more people were posting about how they had decided to join (all from different countries and regions across the globe). Now I was completely transfixed with how much popularity this course had gained among the online fashion community, so I clicked on the link that was posted and thought I’d see if I could perhaps apply and use some of my work money to join (assuming it would be very expensive given the prestigious nature of the institution that were running it). Opening up the site, I was met with a few different options for how to complete the course and to my absolute disbelief, one of the options allowed me to complete it for free, with all the same informative videos and transcripts as someone choosing the payed option. I was nearly in tears at this amazing opportunity to escape my boredom (eating biscuits all day just was not cutting it). 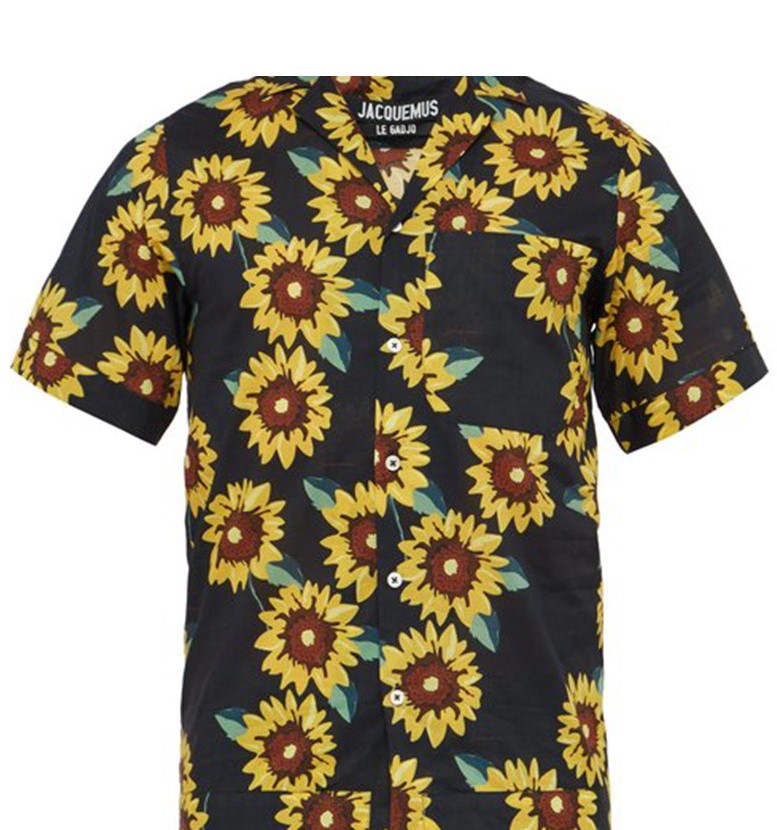 The morning of the class, I put on my best blazer to sit at my desk which may seem slightly over doing it, but I felt I had to confirm my position as a fashion student. The video I watched focused on Jacquemus, an incredible French designer who’s 2020 catwalk show blew my mind with the sheer beauty of the artwork he creates. In this article I would love to explore this designer with you as I feel he is a true mastermind and tactical entrepreneur. He focuses on the idea that ‘Fashion is my autobiography’, reflecting the young generation’s desire to express themselves and tell stories through their dress. His work takes great inspiration from the artistic geniuses of the modern world, Picasso, Karl Lagerfeld and Cezanne being only a few of the figures who have had a huge influence on his work. With emphasis on the idea of spontaneity, all the collections express different elements of the creative world. In one summer, the clothing was draped on the body of a woman in order to look for new volumes of creativity by focusing on the artwork that is the feminine figure. The movement then focussed on concepts, with the next collection being formed from pieces that obsessed the designer; “La collectionneuse (I have had to learn some French as well since I didn’t pay enough attention in school) was a masterpiece of colour and shape. Something that draws me to these collections is what separates the brand from many others in the fashion industry; that the same process is never adopted when creating a collection, each collection taking the form of whatever art, music or concept attracts him at the time; the level of spontaneity is unmatched and unchallenged. 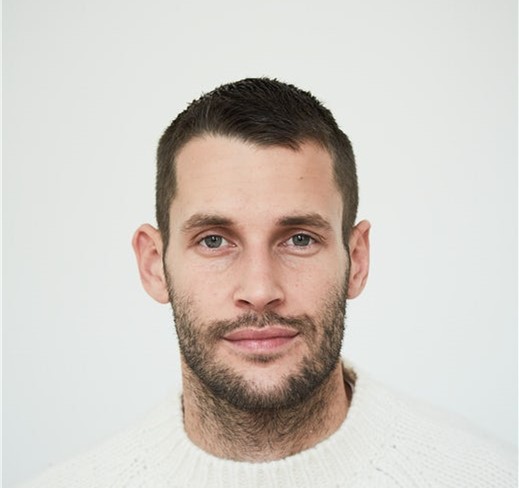 Although the collections of are all varying; there are some pieces and design tricks that appear quite often during the shows and the clothing items. One of my personal favourites (that I will work my entire life to purchase) is the famous white shirt that takes on a new form each time it is presented to the fashion community. It is this idea of reinterpretation that makes the garment so iconic. The shirt can adapt to become a vest, a crumbled layer on top of a bralette, a more sophisticated business- wear item and so much more; it is recurrent as a theme in the brand and Porte makes it clear that, although his obsessions are constantly channeled into his work, the recurring ideas must be reinterpreted to fit the ever changing nature of the company.  Another favourite of mine is the baseball shirt inspired by the ceramist Lurcat, who worked frequently with the print of black flowers on a yellow background (it is literally like wearing a sunflower). I personally believe that this one garment is the perfect embodiment of what Jacquemus stands for as a brand, it reflects that individuality and good positivity that is shown in each piece that is created. Interestingly, despite being a well-known designer, I was never made aware of his work until earlier this year when he presented the most beautiful collection of slinky dresses on the late winter runways during Fashion Week. For once, I wasn’t simply drawn in by the celebrity models, I was instead captivated by the clothing itself and the conversations that they caused over the following months (Twitter went a little bit wild I must admit). The name was everywhere and suddenly the market spanned further than the high fashion community that it originally attracted, celebrities have shown their support (Kendall Jenner and Rihanna were both spotted wearing the collection ‘Santons de Provence’ in Simon Porte Jacquemus’ hometown of Cannes).

Before I end this month’s designer article, I need to tell you what ‘High fashion Twitter’ consists of because, in all honestly, I would never have known if I hadn’t accidentally clicked on an account on Twitter. High fashion Twitter is a platform within Twitter that creates mood boards, images and pretty much thrives off all things high fashion (runways, models, and designer lifestyles). Now you have that food for thought, have a look at the work of Jacquemus and let me know what you think!