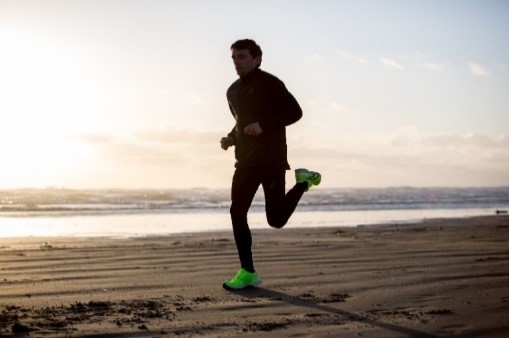 Dewi Griffiths, who is the 15th fastest UK marathon runner of all-time has signed a multi-year contract that will see him represent ASICS at marathon distance.

The Welsh 26-year-old runner for Swansea Harriers recorded an outstanding time of 2:09:49 on his 2017 marathon debut in Frankfurt, the third fastest time in Europe last year.

A longstanding fan of ASICS footwear, Griffiths will run in the new TARTHERZEAL 6 shoes, commenting, “ASICS shoes consistently provide me with lasting comfort and support, integral to all of the distances I cover, particularly the FlyteFoam technology. I find the reliability of ASICS products extends to its clothing so I’m looking forward to getting race-ready and competing in full kit.”

Dewi will feature in a revealing video about why and how he trains to run as one of nine specially selected movement ambassadors as part of the newly launch ASICS I MOVE ME campaign. Griffiths’ contract will also see him front a variety of future European and UK campaigns. 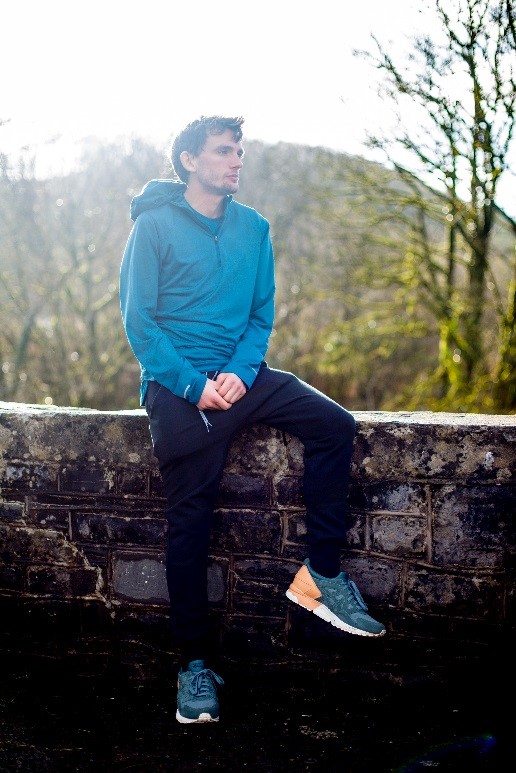 Cathy McGinnis, ASICS Marketing Manager UK & Ireland: “We are thrilled to announce that Dewi Griffiths has joined the ASICS team, particularly in light of his tremendous achievements last year. He has a story that provides inspiration to runners of all levels. We’re excited for what the future will bring for Dewi with the technical benefits of our products.”