Beninese vocalist and activist, Angélique Kidjo, performs her latest project, a reinterpretation of the classic Talking Heads album ‘Remain in Light’. Well-known songs including Once in a Lifetime will be rearranged with electrifying rhythms, African guitars and layered backing vocals in a spectacular genre-bending presentation.

Other female-led premieres created for Festival of Voice include: Welsh actress and singer Carys Eleri’s Lovecraft, a one-woman science-comedy musical looking at the scientific underpinnings of love and loneliness in our modern society; Highway One, directed by Mathilde López, a touching and absurdly funny tale of the tribulations of travel in search for meaning, featuring live performances from Katell Keineg including songs from her forthcoming album; Double Vision, a new thriller and multi-sensory inclusive experience inspired by Hitchcock and Lehman from Cardiff-based gig theatre specialists, Gagglebabble, featuring an original score from Lucy Rivers performed by a live band fronted by 9Bach’s Lisa Jên; and Camille O’Sullivan performs the songs of Nick Cave & The Bad Seeds with Cave, a theatrical exploration of the dark and light of Nick Cave’s music from the enigmatic Irish singer story-teller. 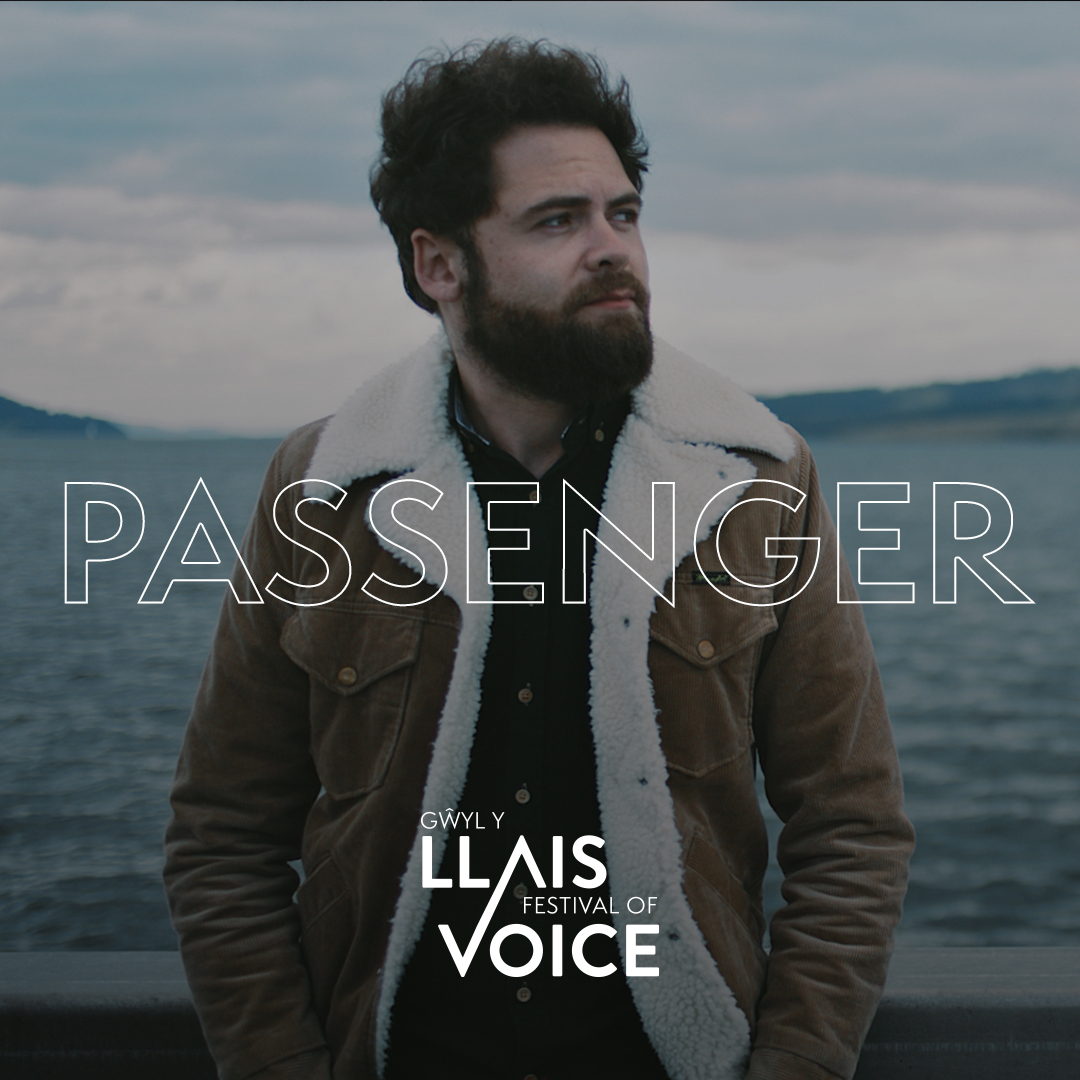 Graeme Farrow, Artistic Director, Wales Millennium Centre and Festival of Voice said: “Women and song are at the heart of this year’s new commissions. They will move you, make you think, laugh, and even frighten you. You can’t see these shows anywhere else but in Cardiff and we are showcasing some of the extraordinary talent we have here in Wales. There is much to reflect upon in the world in 2018 so this year’s programme includes an opportune moment to protest together, to listen to debate and to get involved. The human voice is democratic, rich and wonderfully varied. I hope that experiencing and discovering the voices within this festival will be a life-affirming adventure and a celebration of the most beautiful instrument we share together.”

Festival of Voice is also inviting women (including those who identify as women or non-binary) and girls to raise their voices with a once-in-a-lifetime opportunity to take part in PROCESSIONS, a mass participation artwork to celebrate one hundred years of votes for women. On Sunday 10 June, women and girls in Belfast, Cardiff, Edinburgh and London will walk together, wearing either green, white or violet to represent the colours of the suffrage movement and standing for “Give Women Votes”. Produced by Artichoke, the UK’s arts programme for the First World War centenary, PROCESSIONS will appear as flowing rivers of colour through the city streets, creating a living portrait of women in the 21st century.

Two of Wales’ national companies present brand new work. National Theatre Wales collaborate with Manchester-based theatre troubadours Quarantine on English, which looks at language, migration and identity. Made in Wales but with a global perspective, this performance pulls pop songs apart, tears grammar to pieces and invites all the languages in the room to be heard. The lead performer will be Cardiff-based actor and Deaf activist Jonny Cotsen. 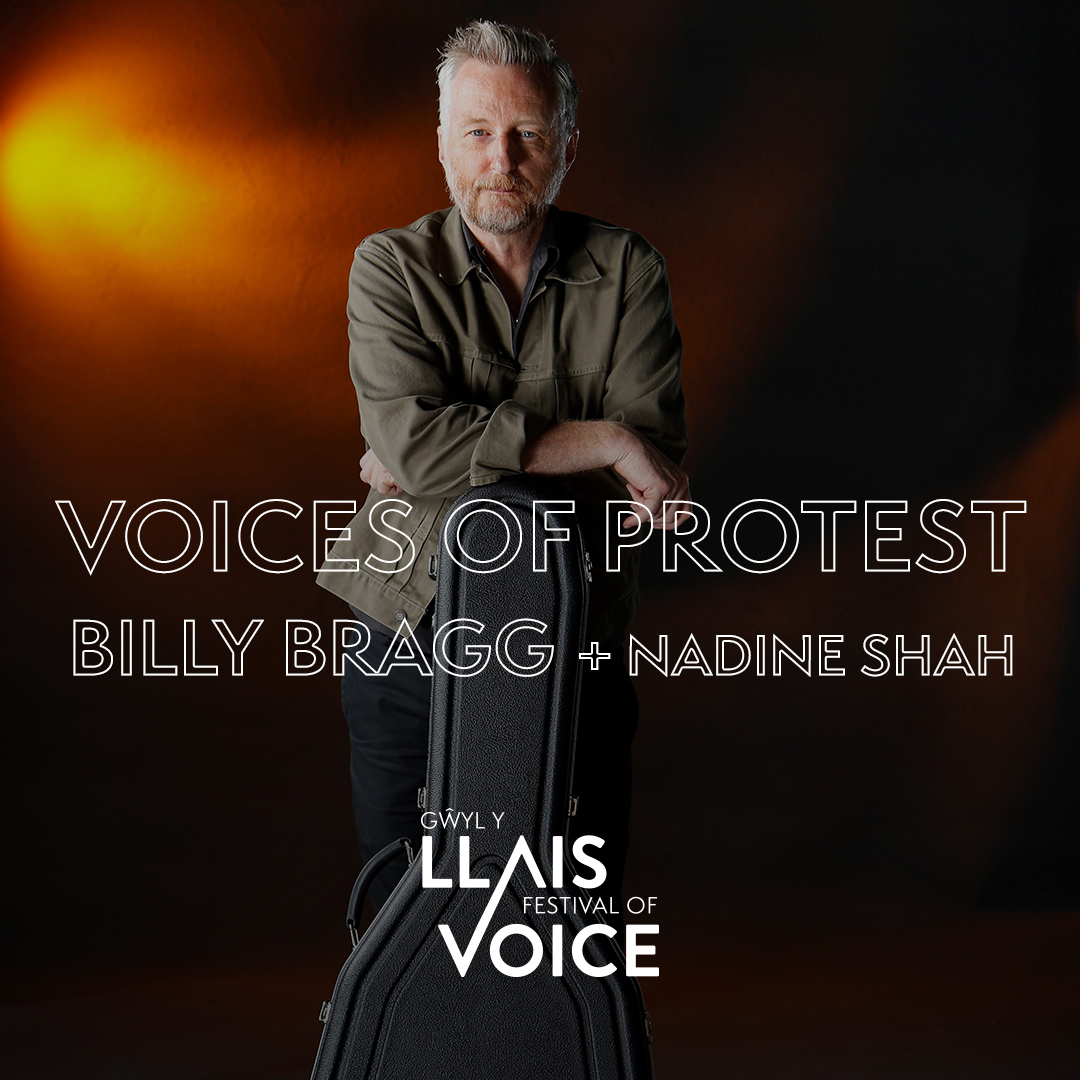 And Welsh National Opera tell the tale of a powerful voice from the past with Rhondda Rips It Up! – featuring Lesley Garret as Emcee, the show tells the story of Margaret Haig Thomas (Lady Rhondda), the Newport suffragette whose activities paved the way for women’s rights. The following evening, WNO also present a concert conducted by Music Director Tomáš Hanus, featuring distinguished German soprano Angela Denoke with the WNO Orchestra, with a programme that includes Berlioz’s Summer Nights – one of the most magical of all orchestral song-cycles.

Minister for Culture, Tourism and Sport, Lord Elis-Thomas said: “It’s wonderful to see home-grown, ‘Made in Wales’ events flourish, which is why the Welsh Government is proud to support events like Festival of Voice – and see them grow. They showcase Wales as a vibrant, dynamic and outward looking nation. Festival of Voice builds on the unique heritage of Wales as the ‘land of song’ while also focusing on nurturing future talent. This is a very exciting time for Music in Wales – and an opportunity to celebrate. Following the success of the inaugural event in 2016, we look forward to the variety and surprises which await us in June.”

A new Talks programme is being introduced this year in partnership with The Open University in Wales and will take place at Jacob’s Market, with a focus on ‘Women and War’ and ‘Expression and Communication.’

Plus, Festival of Voice has partnered with Learning Disability Wales to launch Gig Buddies, a befriending scheme that matches people with a learning disability with volunteers who share the same interests, so they can go to gigs together.

Encouraging a spirit of discovery, performances will take place in existing arts venues, pop-up spaces and unique sites across Cardiff, including a three-floor vintage market, a TV studio, and one of Wales Millennium Centre’s backstage rehearsal rooms.