Almost one in five young people between 16-24 were out in 2016
• Highest level of youth unemployment in Swansea
• Youth unemployment is costing the UK economy £45billion in lost contributions
• Generation Z set to be the most influential for future consumer, workplace and enterprise behaviour in the UK
• miFuture app to tackle employment levels in Wales and improve communication

In 2016, it was reported that Wales had one of the highest youth unemployment rates in the UK. This figure is both alarming yet unsurprising when looking at the level of employment support available to young people between the age of 16-24. However, there are individuals looking to make a positive change to these figures and improve the future of young people in Wales and the Welsh economy. Former rugby international, Gemma Hallett, is one of the people tackling the issue through an app that lists potential opportunities directly targeted at Generation Z, connecting them with employers and improving lines of communication. She tells us more about the app and what inspired her to make the change.

As a whole, employment figures in Wales are gradually on the rise. Figures show that between 2016 and 2017, the rate of employment increased by 1.9%, increasing by 24,000 and the level of unemployment decreased by 15,000, which is positive news when reviewing the wider picture and is often what politicians refer to when discussing employment statistics. However, it is clear to see that Wales is still facing considerable issues when it comes to the employment of Welsh youth.

According to research undertaken in 2016, almost one in five young people between 16-24 were unemployed in Wales. With highest levels of unemployment in Swansea, at 27.3% compared to 11.6% in Cardiff. What’s most disturbing is that these figures remain consistently high considering that this is a generation which already influences billions of pounds of annual spend in the UK. This influence is only set to increase, with Generation Z set to become the most influential demographic in the future of consumer, workplace and enterprise behaviour in the UK. They are also estimated to make up a huge 24% of the global workplace by 2020. So, given their potential impact, how are these individuals being left behind in the job market?

This issue is not necessarily down to a lack of opportunities but is arguably a communication problem, where organisations are unaware of how to attract this new generation towards chances of employment. Employers only have 1.2 seconds to attract these young people’s attention and past that point, it’s gone. Yet, many companies are still using traditional communications channels that are simply not as effective anymore when looking to reach these talented individuals.

Some may read this and argue in frustration that it is the candidates who should be actively seeking out opportunities and we shouldn’t be pandering to young people. But research shows that many individuals are becoming disengaged when searching for jobs and are increasingly unsure of where to find information regarding employment, especially as the internet is now so incredibly packed with content screaming for your attention at every scroll or click. Also, by missing out on these young people, it is both the individuals and businesses who are suffering. Especially for consumer businesses, how can you expect to sell your products to Generation Z if you cannot even reach them for employment purposes?

Yet, there is technology being developed to tackle this employment issue. Currently under development is an app called miFuture, a one-stop-shop that is being created to help showcase employment opportunities to those disengaged young people who may be currently unemployed or are unsure how to get into the job market. Unlike other employment websites, the opportunities set to be featured on this app will be directly targeted towards Generation Z in a style which allows users to swipe yes or no to potential opportunities. From there, users will be able to directly apply for opportunities through their profile on the app, cutting down on any barriers or complications to make a more seamless application process.

By speaking to this generation through a platform (or technology) they can understand and that is native to them, it is hoped that the app will connect the 7 million 15-24-year-olds in England and Wales with the right opportunities. Currently, youth unemployment is costing the UK economy £45billion in lost contributions and this is an expense that the country cannot afford to continue to miss out on.

In order to tackle these levels of youth unemployment, this issue must be addressed imminently. Instead of ‘doing what we’ve always done’, employers should look to make improvements when it comes to communication with Generation Z, especially if businesses want to continue to have a fresh perspective and create innovative ways of reaching their target market. If this problem is not faced head on, Wales (and the UK) has the potential of missing out on the upcoming talent of our youngest generation which will without a doubt result in significant social and economic issues in the near future. 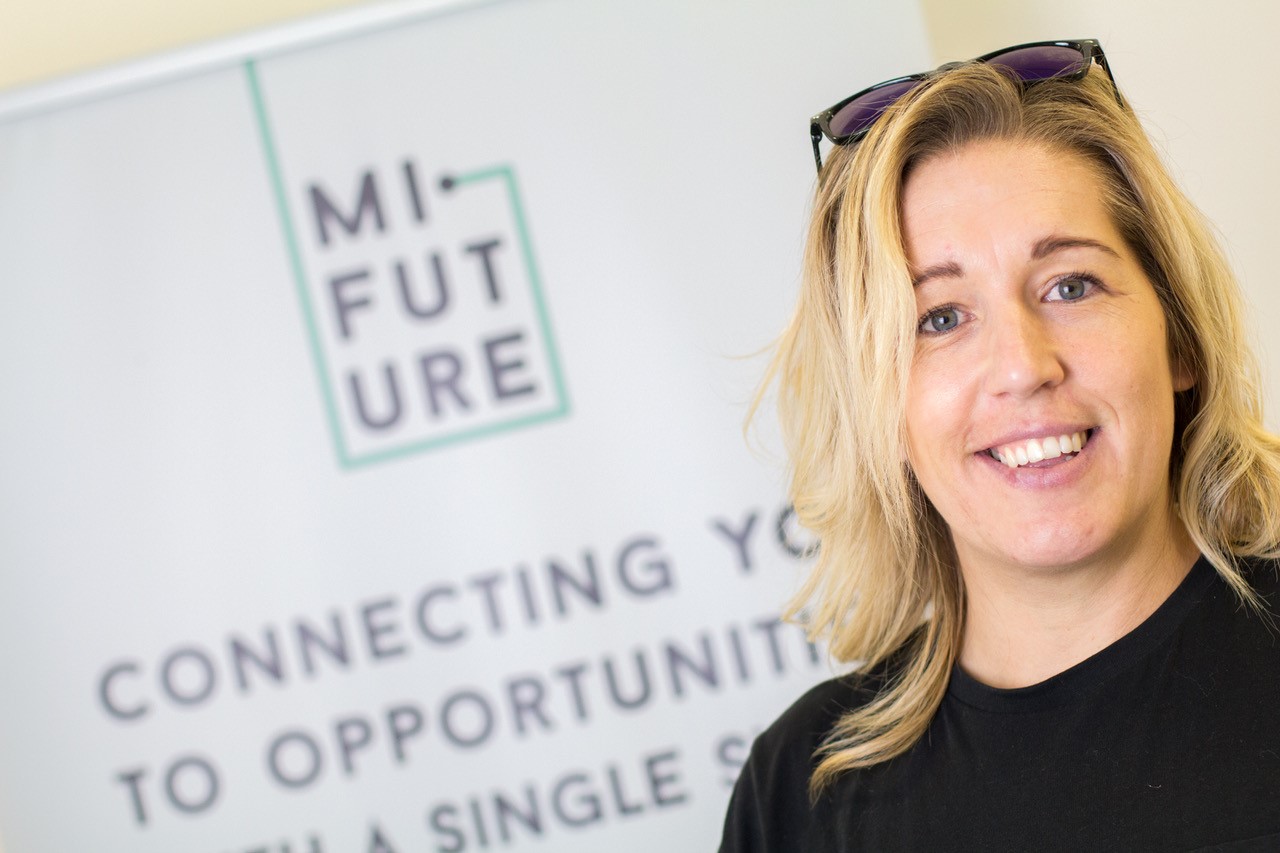