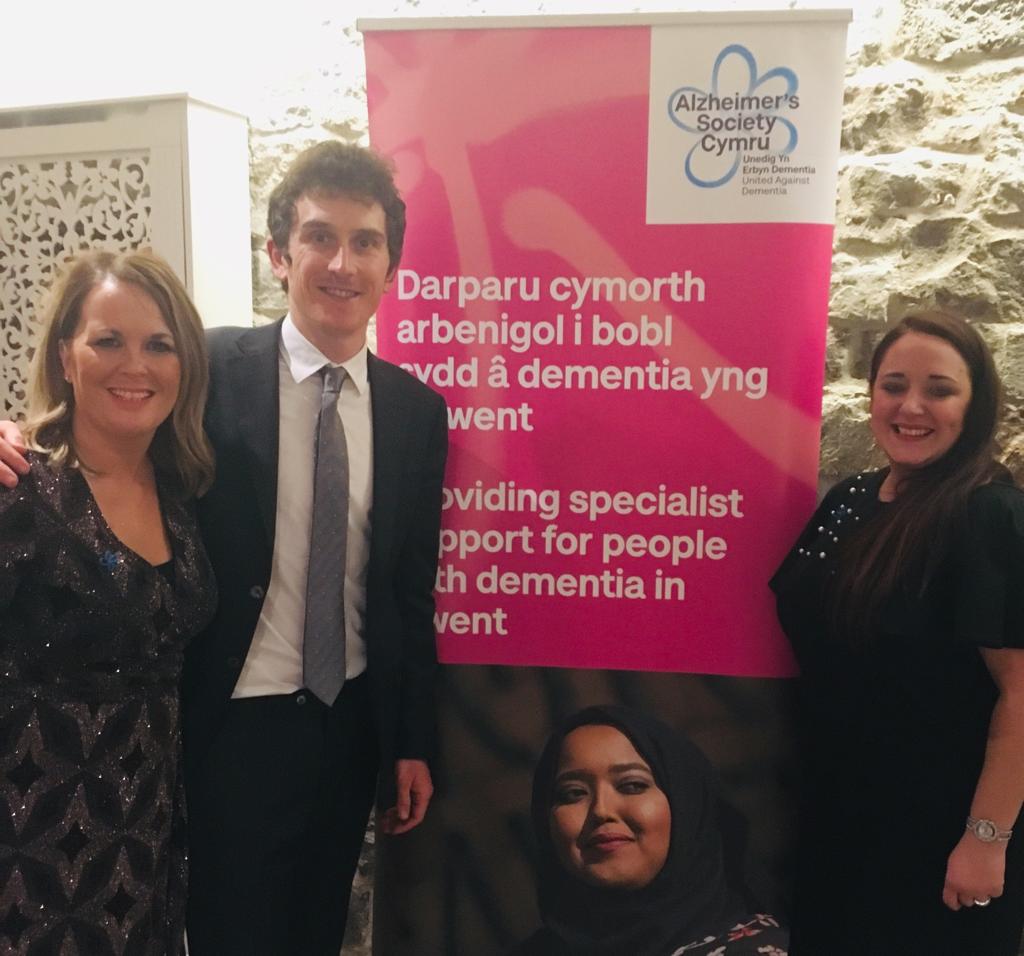 On Thursday 20 December Geraint Thomas and friends came together to host a charity auction and fundraising event for Alzheimer’s Society Cymru at St Tewdrics House, Monmouthshire.

The winner of the Tour de France and BBC Sports Personality of the Year was joined by rugby players George North and Rupert Moon and 120 guests for a lavish meal and auction.

Among the items auctioned were a signed yellow jersey from Geraint Thomas, a signed New Zealand jersey from Dan Carter, 2 x VIP tickets to Elton John live in Cardiff, VIP tickets for the Tour de France 2019 and a luxury stay in a bed and breakfast for two.

At least £26,000 was raised through the auction, with sought after Tour de France 2019 VIP tickets fetching around £16,000 in total. The money raised will be divided equally between Alzheimer’s Society Cymru and Bowel Cancer UK.

Geraint Thomas says, “We have chosen to unite with Alzheimer’s Society as my wife Sara’s taid (grandfather) passed away in 2011 after suffering two mini strokes and dementia. More recently, Megan (one of our wedding coordinators) lost her Nan to the disease. Together we’re determined to make a difference and raise money in every way we can.

“We hope that through our dinner and auction we will make a difference to people affected by dementia. We have wanted to hold a charity event for some time and we hope it will be an annual event that we carry on doing for many years.”

In 2015 Geraint and his wife Sara married at St Tewdrics House, a 19th century Italianate villa which they also own and run as a wedding venue. Members of staff at the venue worked for free to reduce costs and help raise more money. 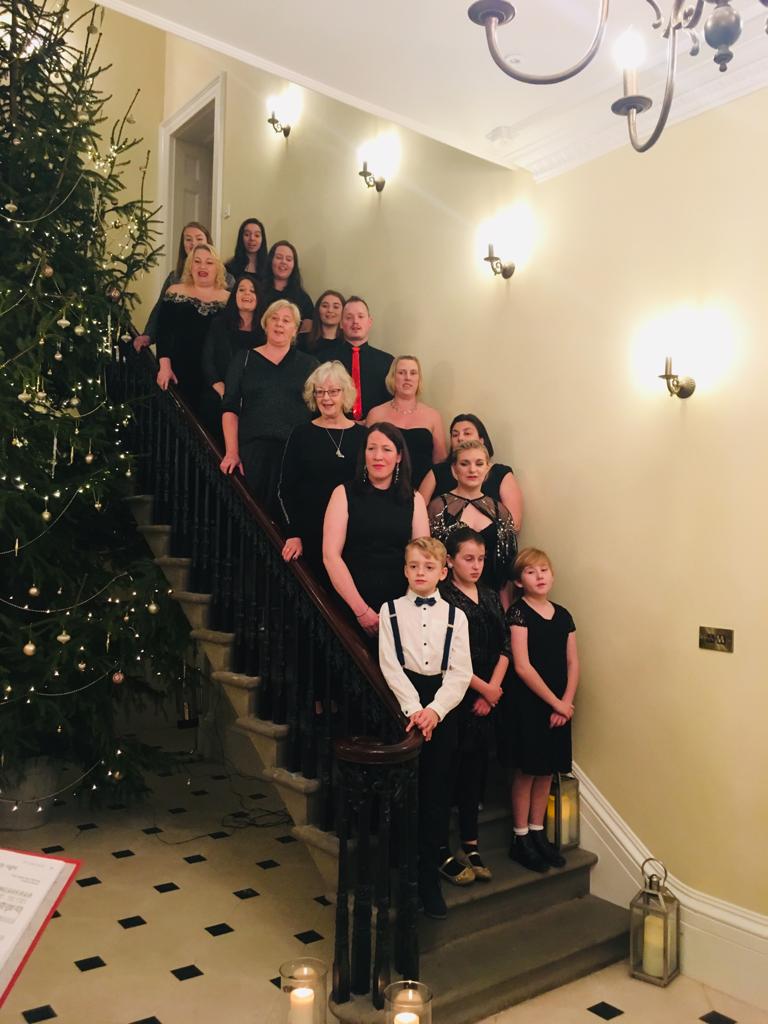 During the evening, guests also enjoyed close up magic from Adam Reeves and the melodic tones of guitarist Brandon from Music HQ.

“There are currently 45,000 people living with dementia in Wales – that number is set to rise to 100,000 by 2055. Anyone affected by dementia can access our Dementia Connect service, where you can talk to a dedicated dementia expert for practical advice and information. We also provide a Side by Side service which matches people with dementia with dedicated volunteers, enabling them to keep doing the things they love.

“We want everyone affected by dementia to know that whoever you are, whatever you are going through, you can turn to Alzheimer’s Society for support, help and advice. You can call our national Dementia Helpline on 0300 222 11 22 or 03300 947400 (Welsh language) or visit alzheimers.org.uk”