GET INVOLVED: Become a Souper Trouper as Centrepoint launch first ever Soupathon! 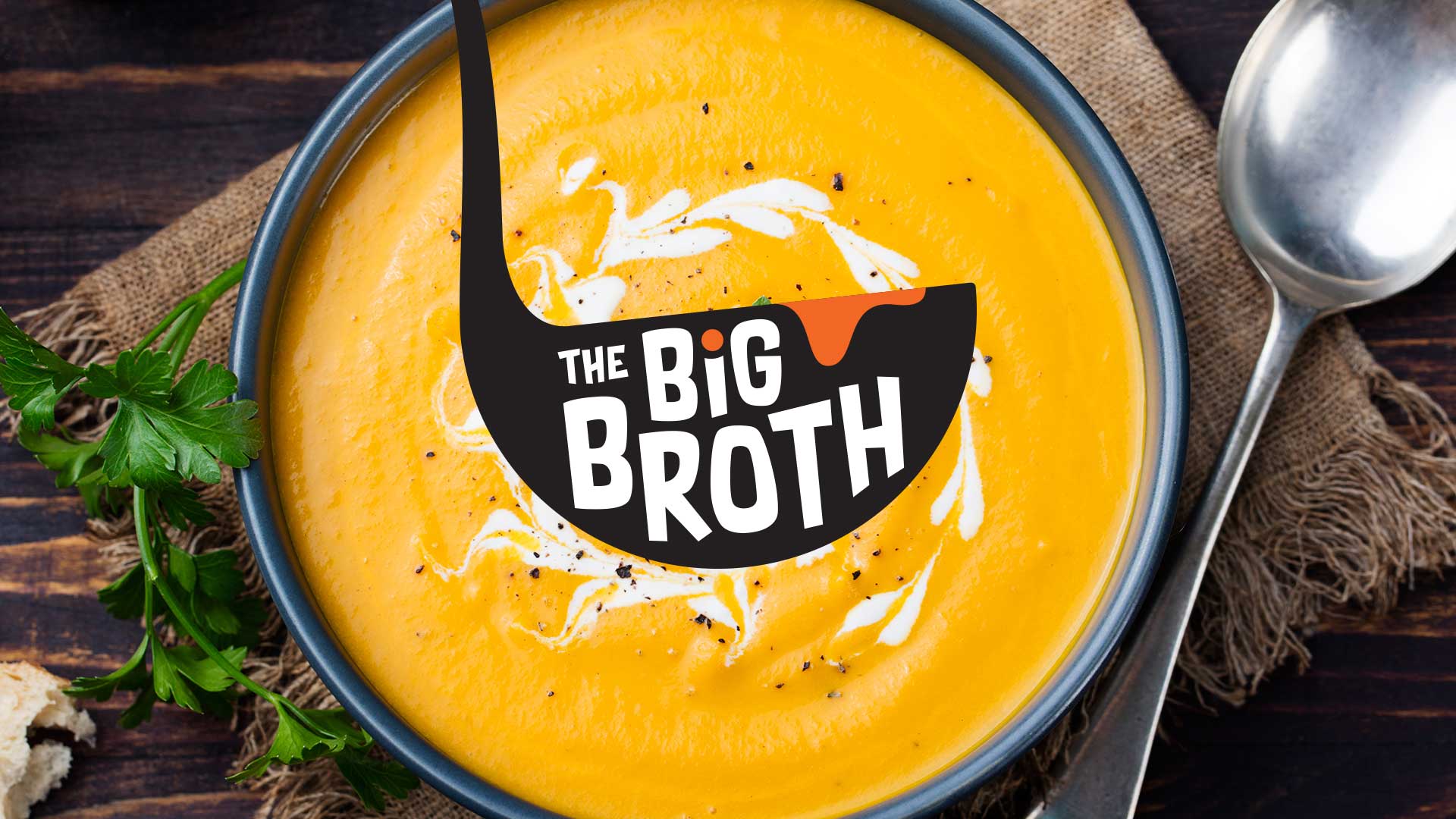 The leading youth homelessness charity will bring the nation together
this autumn for the first ever Soupathon!

The charity’s Big Broth will turn the nation into Souper Troupers,
with the aim of more than 3,000 soup parties being held across the
country in homes, offices and community spaces from 2nd-10th November
2018. In an effort to raise money to support Centrepoint’s work with
homeless 16-25 year olds, the organisers hope the Soupathon will serve
up 30,000 bowls of hearty soup.

The mission to encourage sign ups starts now, with the creative
challenge to ‘share a smile’, whether it be an easy home-made recipe
or a pre-made favourite. The Big Broth invites Soupathon hosts and
participants to customise their soup of choice and fashion a smiley face
with whatever comes to hand in the kitchen – croutons, basil, cherry
tomatoes, grated cheese; to share on social channels using #TheBigBroth.

Earlier this year, Centrepoint gave home-cook Omero Gallucci from
Guildford, the winner of the Big Broth cook-off competition, the chance
to have his delicious recipe produced by premium soup company Yorkshire
Provender. The Red Pepper & Chorizo soup will be sold in Waitrose stores
from autumn 2018, with Yorkshire Provender donating 20p from each pot
sold directly to Centrepoint.

RICHARD UTTING, CENTREPOINT’S EVENTS DIRECTOR said, “This is
Centrepoint’s most ambitious fundraising project ever. Bringing people
together around a big bowl of soup will be a great way of raising a
smile in communities and offices while supporting the 86,000 young
people who are at risk of homelessness every year.”

All funds raised will go towards Centrepoint’s work supporting more
than 10,000 homeless young people each year into a home and a job.

Souper Troupers can register to be part of the first ever Soupathon and
download a starter pack at: www.centrepoint.org.uk/bigbroth