Wales manager Ryan Giggs has named a 26-player squad for a training camp in Portugal ahead of next month’s Euro 2020 qualifying round matches against Croatia and Hungary. 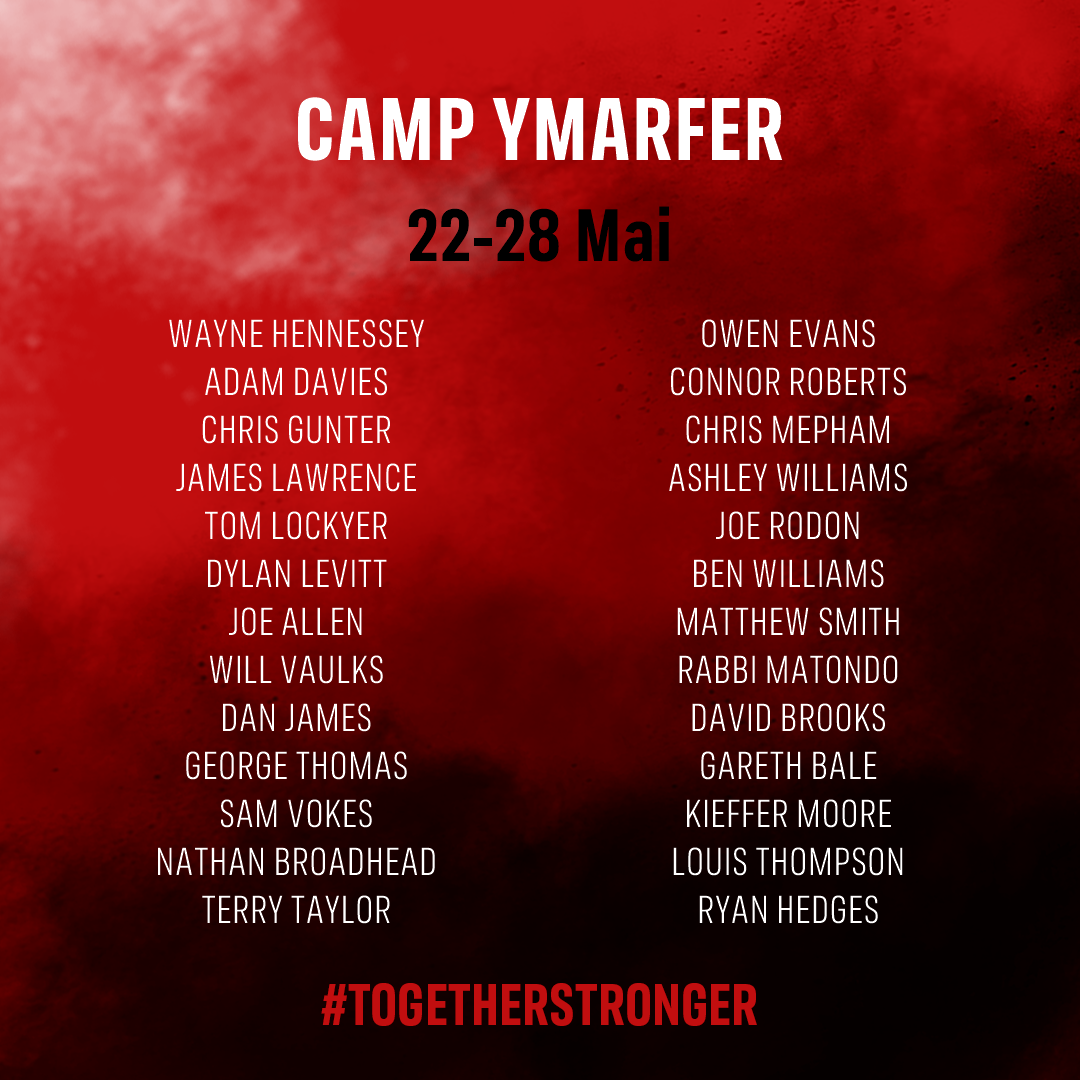 Giggs has selected a strong squad for the camp including Gareth Bale, Joe Allen, David Brooks and Dan James. Ben Davies and Ben Woodburn will be unavailable due to Tottenham Hotspur’s and Liverpool’s involvement in this year’s UEFA Champions League final while Harry Wilson, Tom Lawrence and Neil Taylor will be taking part in the EFL Championship play-off final. Other notable absentees include Aaron Ramsey and Ethan Ampadu through injury.

Meanwhile, seven new players have been called up for their first experience of the senior team. Owen Evans, Dylan Levitt and Nathan Broadhead will be travelling to Portugal after playing for the Wales intermediate teams over the last twelve months.

The training camp will be taking place in the Algarve region between 22-28 of May. The side last visited Portugal for a training camp in 2017. Giggs will then be announcing his squad for the Croatia and Hungary matches on Wednesday 29 May at the Urdd Eisteddfod in Cardiff.