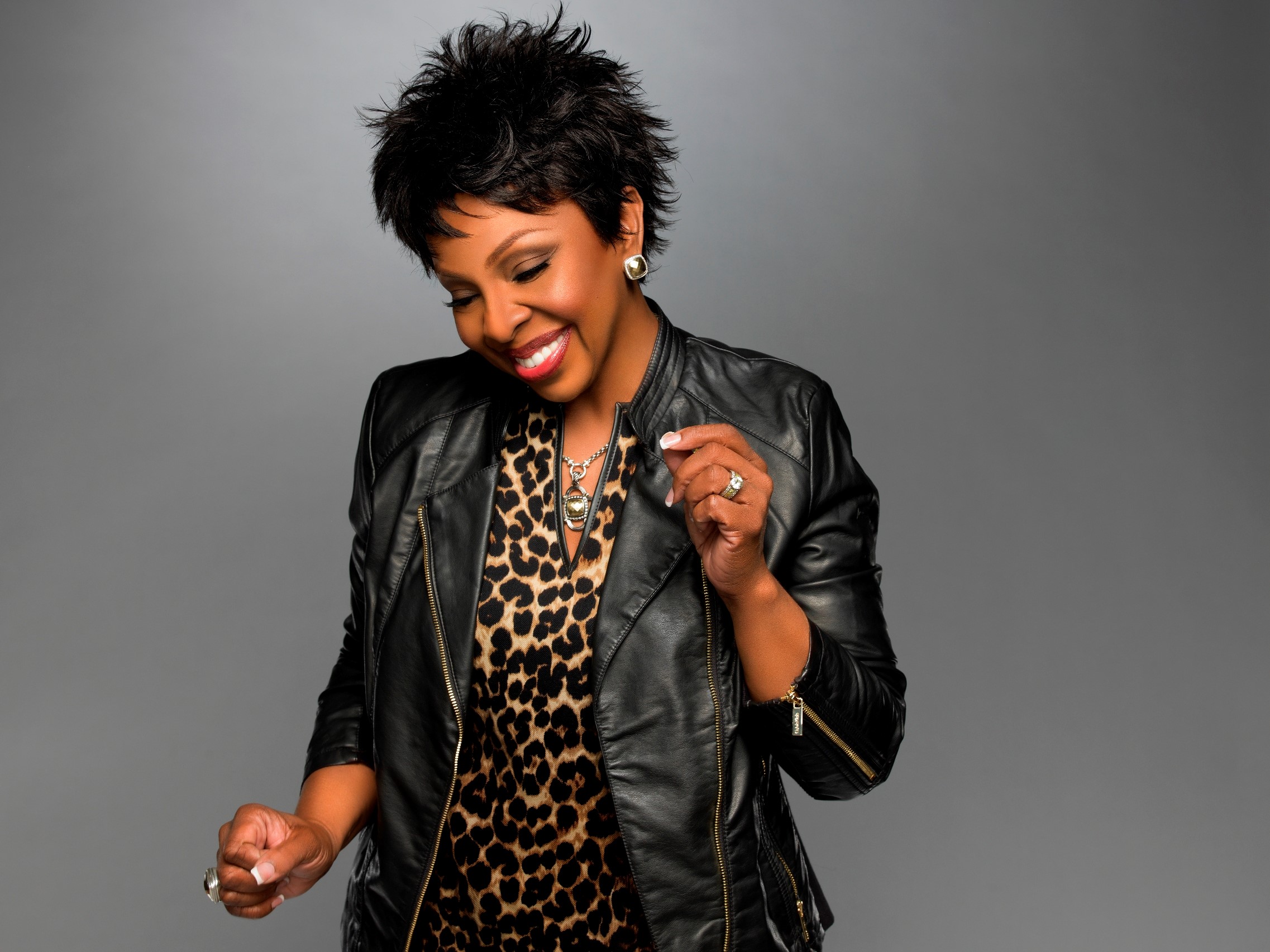 The Empress of Soul – Gladys Knight, who was the music guest on Strictly Come Dancing at the weekend, is proud to announce –  two extra shows to her eight  date UK tour in June/July 2019 at Liverpool Echo Two – July 3rd and Cardiff Motorpoint Arena – July 4th.

Gladys Knight,  known for her collection of classic hits such as: ‘Midnight Train To Georgia’ (which was honoured as one of ‘The Greatest Songs Of All Time’ by Rolling Stone Magazine); ‘Help Me Make It Through The Night’;  ‘Licence To Kill  (the official theme song to the James Bond film); ‘The Way We Were’;  ‘Baby Don’t’ Change Your Mind’ and You’re The Best Thing (that ever happened to me)  plus her critically acclaimed  latest album ‘Where My Heart Belongs’ .