Goldies Cymru welcomes £12,000 boost to help people with dementia through music and song 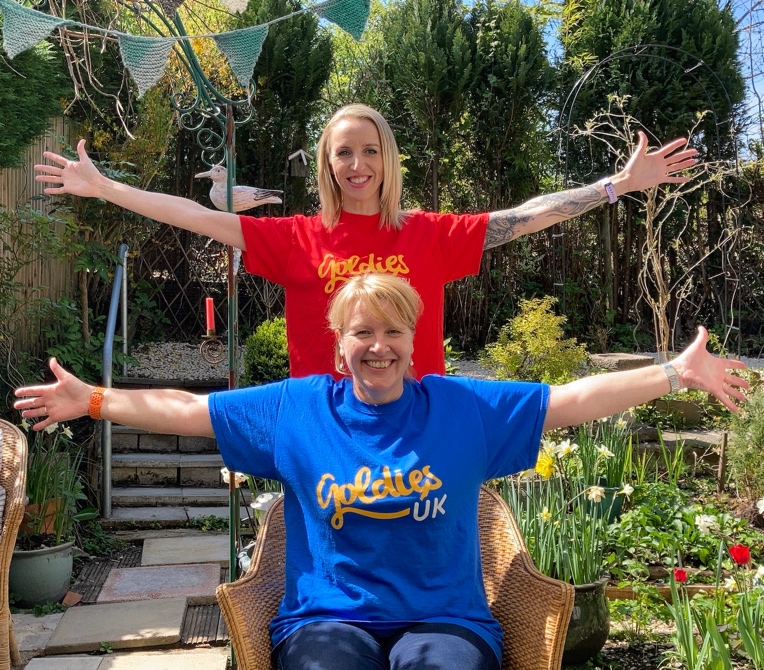 The Goldies Cymru Charity is celebrating after receiving £12,000 to continue its musical services for people living with dementia. The money will enable the Cardiff-based charity to reach out through Songs and Smiles across South Wales for people suffering with dementia to support their wellbeing.

The grant was received from Music for Dementia’s £500,000 Paul & Nick Harvey Fund, which was set up specifically to directly support musical activities for people with dementia*. ‘Goldies’ is planning to relaunch its fun daytime Sing&Smile sessions across South Wales in the Autumn for people living with dementia and introduce many new sessions.

Music for Dementia is a national campaign calling for music to be made accessible for everyone living with dementia. Music has a valuable role to play in enhancing quality of life for people living with the condition, and their carers. Research and lived experiences show that it can help reduce the often-distressing symptoms of dementia, such as agitation, apathy and anxiety.

Covid brought to a halt the live daytime sessions last March. These were then replaced with twice weekly GoldiesLive.com sessions through YouTube and Facebook. A monthly Welsh speaking version was added in May and hundreds enjoy singing and smiling on their sofas at home. The sessions also include gentle chair exercises, Bollywood dancing and much more.

Grace Meadows, Programme Director, Music for Dementia, said: “We are so delighted to be able to support Goldies Cymru and others across the UK with a grant from the Paul & Nick Harvey Fund. Musical services have been severely impacted in the last year, meaning many people living with dementia and their carers have lost those important connections and special moments that only music can provide.

“By directing the fund money towards community-based, musical services for people living with dementia and those that provide them, we are able to bring the joy of music into people’s lives wherever they are on their dementia journey.”

Grenville Jones, founder of Goldies said: “This wonderful support from the Paul & Nick Harvey Fund will help us to reach out through music to brighten the lives of many people, those living with dementia and their carers. 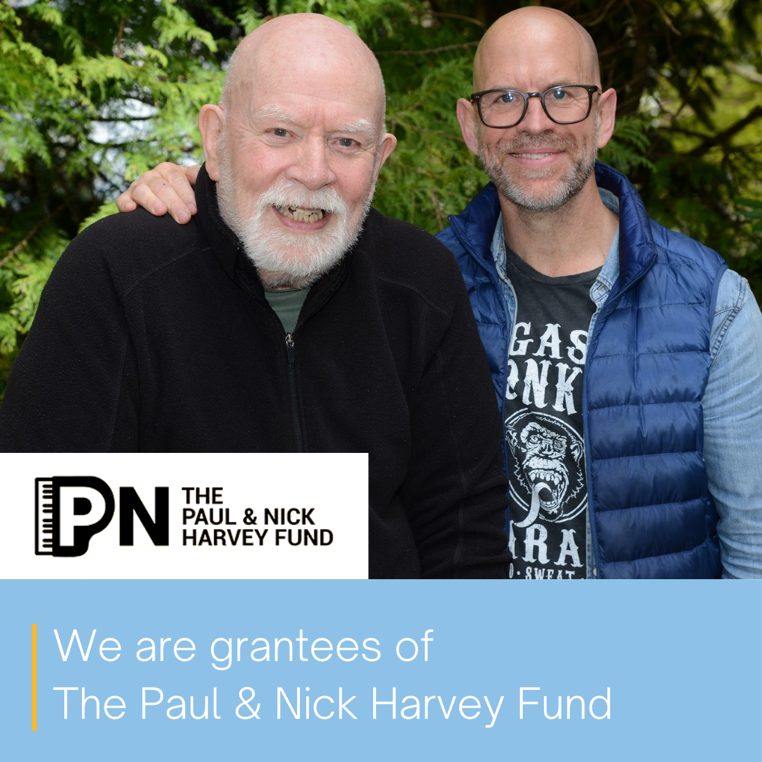 Paul Harvey is a former classical pianist and music teacher, now in his 80s, who lives with dementia. His spontaneous Four Notes composition, videoed by his son Nick, went viral across social media in September 2020; it was orchestrated by a BBC Philharmonic player and recorded by the BBC Philharmonic in October, then made available as a single. Music for Dementia was nominated by the father and son to receive half of the sales proceeds alongside Alzheimer’s Society.

Music for Dementia, funded by The Utley Foundation, campaigns for people with dementia to have music as an integral part of their care whatever their circumstances. We are calling on the music industry, philanthropists, and the health and social care sectors to work together to make access to music for people living with dementia readily available.