GOOD CAUSES IN WALES COULD WIN SHARE OF £250K PRIZE

Community groups in Wales can now apply for a share of £250,000, available through Jewson Building Better Communities 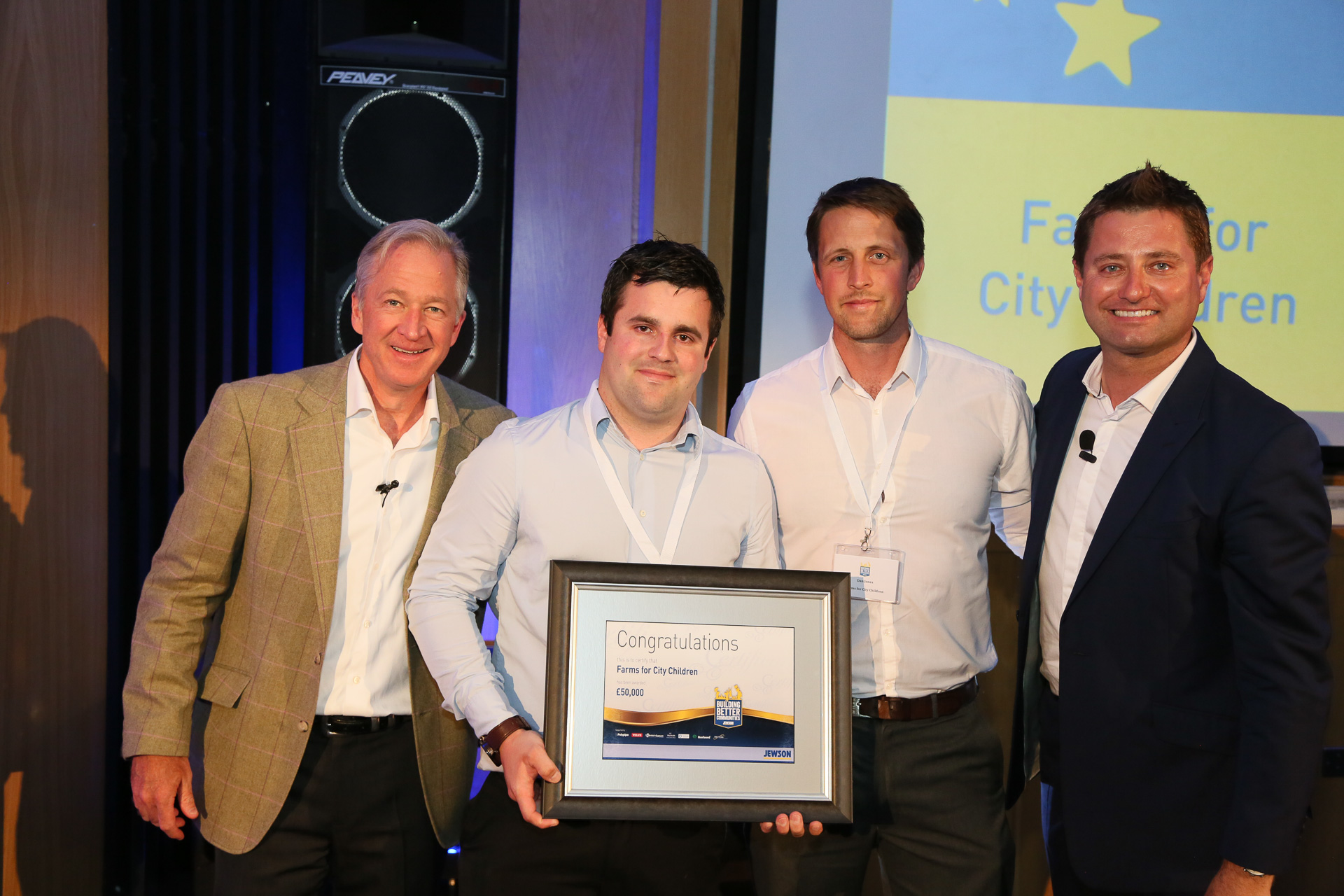 Through the competition, which launched on Monday 9th April, good causes can apply for funding for building materials to improve their facilities: whether it’s a new roof for a village hall or revamping changing rooms at a sports club.

Now in its fourth year, the Building Better Communities initiative will award one community project up to £50,000, as well as many smaller prizes to other projects.

As well as supporting local community groups, Jewson will give away £100,000 of the overall prize fund to heroes of the building trade. These heroes are unsung tradespeople who go above and beyond in their local area or builders who have always supported others but now find themselves in need.

The competition launches on 9th April and entrants have until 9th May 2018 to submit their application. After a shortlisting process and a public vote, the winning projects will be announced on 3rd July at a ceremony hosted by a celebrity architect, George Clarke.

George Clarke, who is involved in Building Better Communities for the second year running, said: “The funds donated as part of the Building Better Communities competition are making a huge difference to local charities and community groups across Great Britain, and can do the same for those in Wales. We know there are groups doing great work on a daily basis, so it’s an honour to be supporting them and I’m really looking forward to learning about this year’s entries.”

Thierry Dufour, Managing Director at Jewson, said: “Since we launched the Building Better Communities competition in 2015, we’ve helped more than 65 fantastic projects make a difference to communities across the UK. We’ve seen the great work being carried out by communities and tradespeople, and want to give back to those who go the extra mile. That’s why we’re continuing to ask residents in Wales to nominate a cause that could benefit from some extra support.”