Got It Covered heading for No.1 spot in the UK’s Official Album Chart for BBC Children in Need 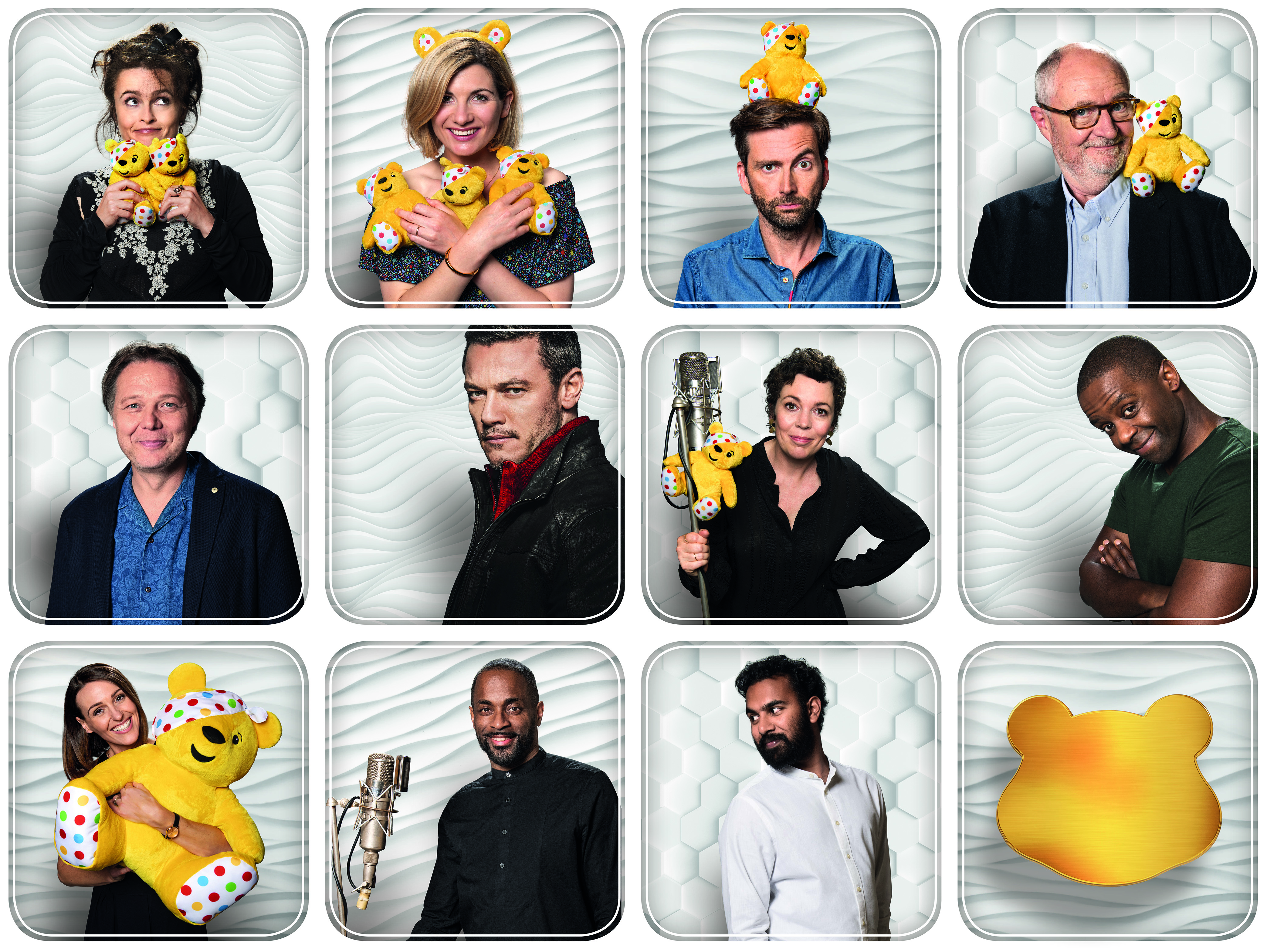 A whole host of critically-acclaimed actors volunteered their time to play a special part in this incredibly exciting album for BBC Children in Need, including:

The album also features a special group cover of It Must Be Love by Labi Siffre.

Shaun Dooley, who masterminded the project, is delighted with the result, saying: “When we began working on this incredibly special project many months ago, I couldn’t have dreamt that such a beautiful, joyful, heartfelt album would be produced. The fact that it is no.1 in the midweek album chart and heading towards the no.1 spot on Friday really is the icing on the top of what truly has been the most incredible few months.  The album is still available to purchase now, so please do show your support for BBC Children in Need and grab a copy!”

Mel Balac, Executive Producer and Creative Director at BBC Studios says: “The actors expressed themselves with a candid and touching honesty, both on record and on camera. The process of recording cover songs that hold such special meanings to each individual actor has touched the nation’s heart and the response has been overwhelmingly positive. BBC Studios is immensely proud and honoured to have been part of this unique project for BBC Children in Need – big Pudsey high fives all around to everyone that has helped make this album become the smash hit it truly deserves to be.”

The album is available to purchase on the BBC Children in Need website here.

Each track was carefully crafted and recorded at the legendary recording studios, Abbey Road and Rak Studios in London, whilst the actors received expert guidance and mentoring from Brit and Mercury award-winning record producers and songwriters, Guy Chambers and Jonathan Quarmby, and conducted by Steve Sidwell with the BBC Concert Orchestra, renowned vocal coach Mark De-Lisser also came on board to help the actors produce their tracks.   The album – released on Silva Screen Records – was recorded as part of the 90-minute entertainment documentary, BBC Children in Need: Got It Covered, which was co-produced by BBC Studios and 20four7films and aired on BBC One last Wednesday. The entertainment documentary is currently available to view on iPlayer here and will be repeated on BBC One after the 2019 Appeal show at 12.30am on Saturday 16 November 2019.