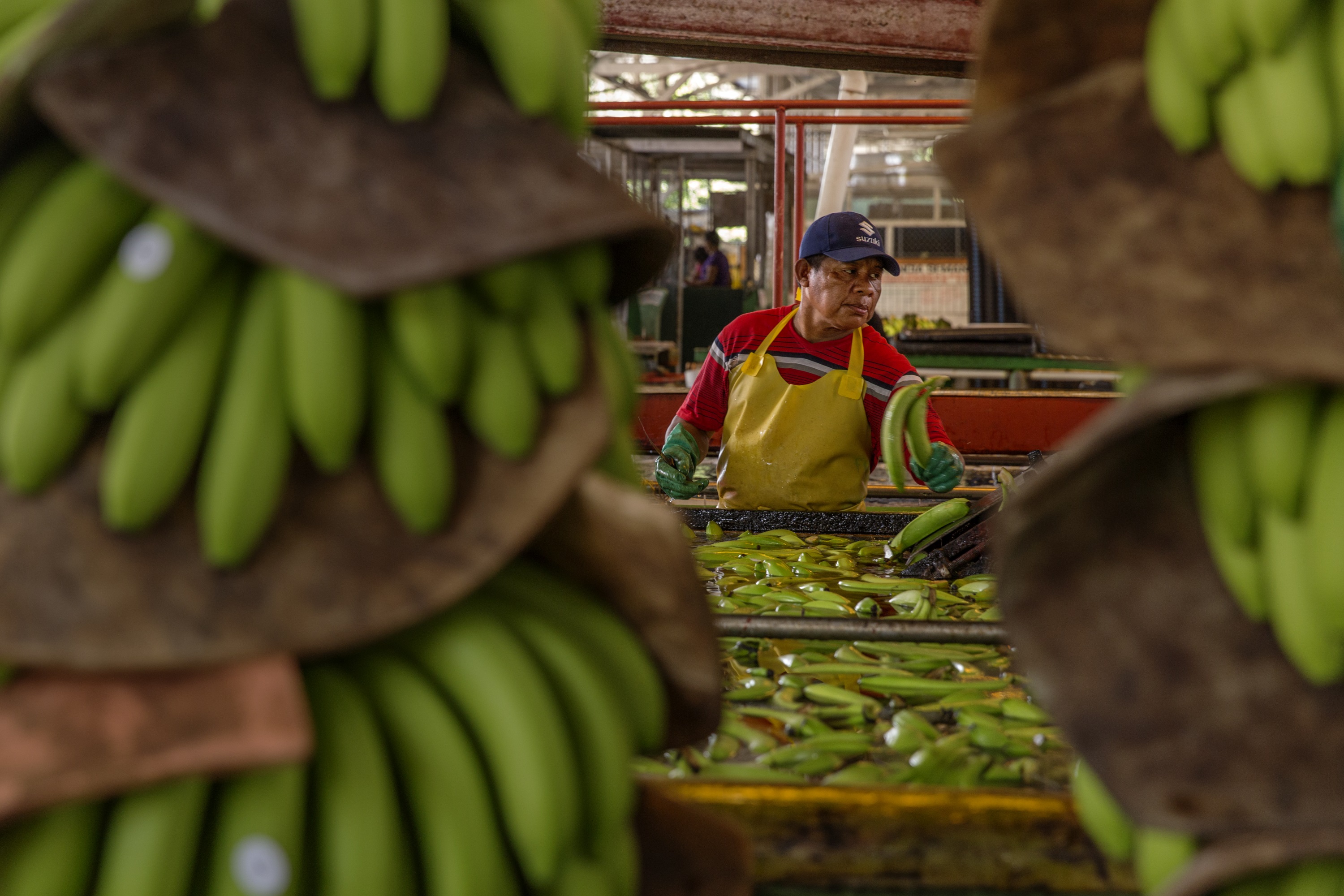 The new research has shown that 88.4% of shoppers in Cardiff think that price is an important factor when considering where to shop. This is followed by the quality of products (79.5%), the location (74.4%) and then the ethical credentials of the store (47.4%).

When it comes to the Fairtrade products that we are buying, the top most purchased is – unsurprisingly – bananas with 32.1% of us buying them. Second is coffee at 28.2% and third is tea at 24.4%. With banana sales in the UK expected to reach 820,000 tonnes this year (that’s over 1,500 Boeing 747’s), can more be done to encourage Brits to buy Fairtrade?

The research was released to mark the start of the Fairtrade Fortnight “Come On In” campaign, inviting members of the public to “come on in” to Fairtrade and experience the world of the people who produce the things we love to eat, drink, and wear.

The campaign will also explore how businesses, farmers, workers and shoppers come together through Fairtrade to break the stranglehold of poverty prices.