Have Wales’ found their form when it comes to youth training? 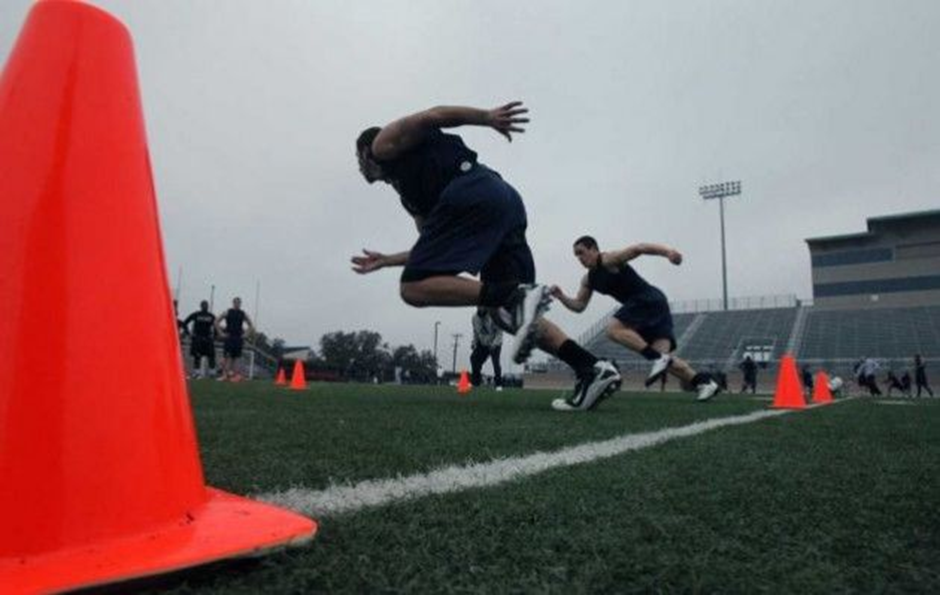 With the 2016 Euro’s competition now a dim and distant memory for the England national team, the pressure is mounting once again to improve on their recent performances at the upcoming Russia 2018 World Cup.
The Euro’s displayed a major turning point for teams on the international stage. Many seemingly small teams appeared to have newfound confidence in their abilities, perhaps bolstered by Leicester City’s underdog antics in winning the 2015/16 Premier League title. Wales fans in particular had something to cheer about as they witnessed their team put on increasingly mesmeric performances, aided by their talismanic striker Gareth Bale (28) who helped orchestrate incredible wins over the likes of heavy-hitters Belgium and rivals from across the pond, Republic of Ireland.

There is no doubting that Wales’ competition was considered a major success despite leaving without any silverware and their team had the full support of not only the Welsh media, but also the English. However, a theme has become apparent here within the last few years regarding the English media and their support for their own national team. Football is a numbers game, focused on stats, goals and points yet the criticism that followed recent games suggests that the English journalists and punditry are too harsh on the national team and expect more than can sometimes be given.

With the recent World Cup qualifiers coming to an end, surprises were abundant. Wales were unable to overcome a tough Northern Irish opposition leading to a departure from the competition whilst minnows Iceland became the smallest country to ever qualify. Despite the outcomes, both countries were met with a positive response and support. England managed to dominate their group, remaining unbeaten whilst winning 8 of their 10 games however, the response to their campaign start was anything but supportive. England were hammered for ‘boring’ performances despite regular wins and the harsh comments showed, with the style of play becoming less expressive with each following game.

With players seemingly entering the spotlight at younger ages these days, it can be suggested that the harsh condemnations of the media could be having a damaging effect on the development of these players and in turn hindering our own chances of progressing within international cup competitions.

I spoke with Max Ainsley, an Assistant Technical Recruitment Analyst for Swansea Football Club, about the impact of the media on the development of young international players at the highest level. He specified that the pressure within England, especially on the manager, from the media can be so damning that it actively discourages experimentation with squads, leading to young players missing out on potential opportunities to play for their country.

He stated that ‘Any more than 5 losses in any 10 game period can see a manager sacked, so how do we as a country expect any manager to throw an 18-19 year old player into some of the most pressurized moments for their respected teams when the backlash, if the experiment doesn’t work, is so harsh’. This rings true, with current boss Gareth Southgate taking a large majority of the flack from the press recently as his job supposedly hangs in the balance only a year after his appointment following the sacking of Sam Allardyce in September 2016. Could Southgate become the next casualty of the England team and the 7th manager to be sacked in the last decade?

It is a testament to Southgate then that, despite the criticism, he is perhaps the most experimental manager that England has had in that 10 year period, notably responsible for giving debuts to the likes of Jordan Pickford (23), Tammy Abraham (20) and an additional 9 players, including Ruben Loftus-Cheek (21) who won the Man of the Match award on his first international cap in a 0-0 friendly against Germany.

It is clear that Southgate is trying to push for the promotion of young, hungry talent and create a squad capable of winning not only the approaching competitions, but also to push for success in future endeavours. England certainly have the talent to thrive with the likes of ‘PFA Young Player of the Year’ Dele Alli (21), Raheem Sterling (22) and previous 2 time Golden Boot winner Harry Kane (24) all excelling for their respective clubs over the last couple of seasons. Alli in particular, has been heavily scrutinised by the press this season regarding his temperament and the repercussions are showing in his stats where he currently has less than half of the goals that he had at this stage in the 2016/17 season.

With such drastic contrasts being drawn up regarding both the England and Wales national teams, perhaps it is only logical to assess the difference in the media’s involvement in Welsh football and how they have managed to produce talents such as Aaron Ramsay (26), Ben Davies (24) and Real Madrid forward Gareth Bale as well as upcoming stars such as Ben Woodburn (18).

I contacted Andrew Wright, a sports journalist for Cardiff City FC and writer of numerous match reports and feature articles for both the senior team and the under-18’s.

When questioned about the way in which the media discusses these exciting young players, Andrew discussed his own method of addressing a journalistic piece, in which he changes the linguistic style depending on the age of the player ‘for example with younger players, the media should look to offer a more constructive opinion and reserve the harsher comments for older players who are maybe more experienced at dealing with the pressure’. Perhaps this is a style that should be considered by the English, allowing them to continue their close integration with the team without discouraging young players to express themselves and therefore lack the desire to play at the highest level.

Despite being such close rivals, perhaps adopting the more optimistic Welsh style of journalism in the game wouldn’t be the worst thing for England and a shake-up to the system may in fact allow the young squad to deliver the surprise tournament success that the fans have been clamouring for.