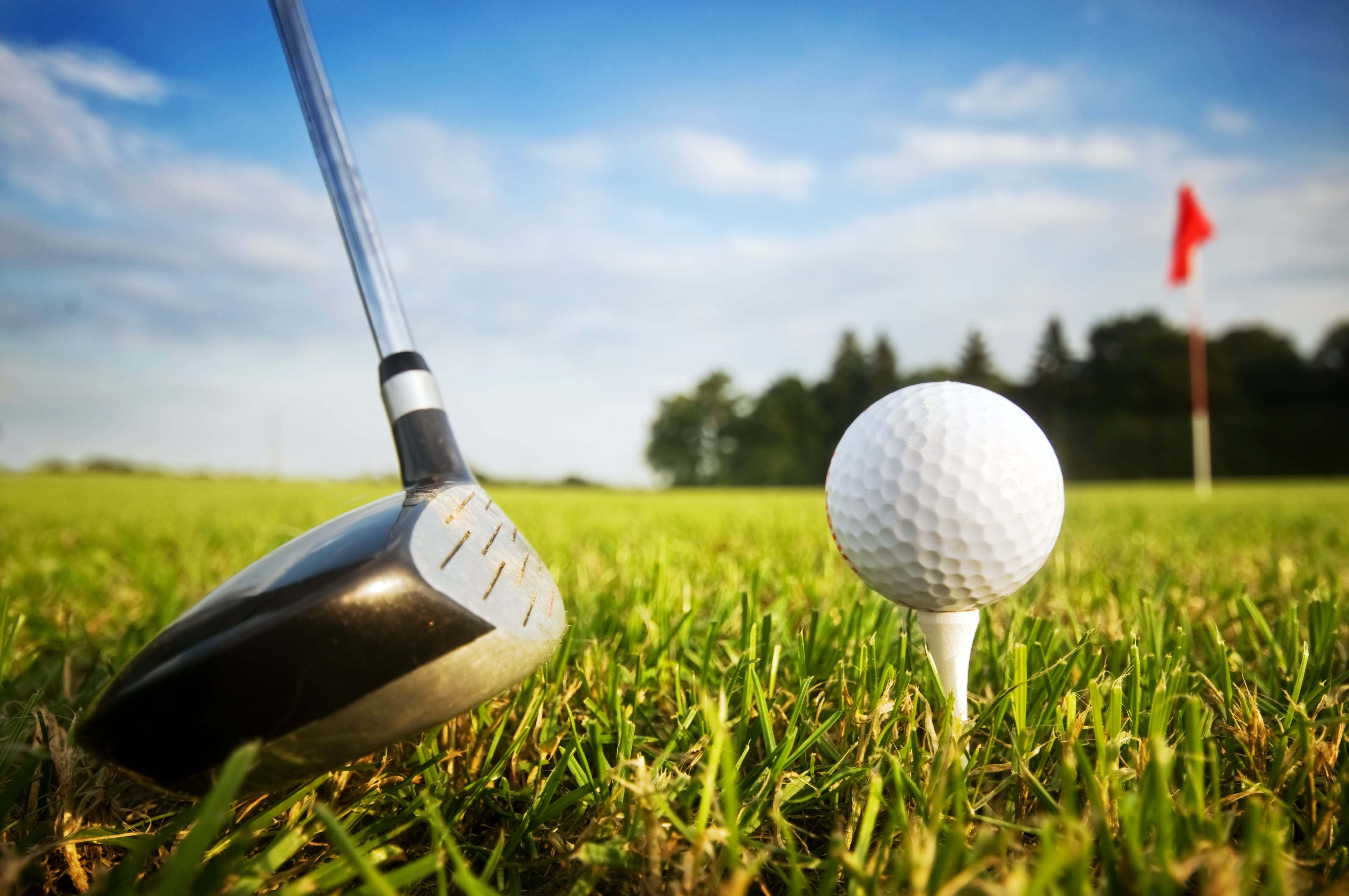 Two Welsh golfers are looking forward to the dream chance of teeing up at the ‘Home of Golf’ in the final of one of the largest domestic golf participation events.

The duo of Sarah Rees and Kaye Harcombe successfully qualified for the final of the 2018 Coronation Foursomes in St Andrews after winning the Area Final at Creigiau, Cardiff last month.

Rees and Harcombe will now be among the 32 finalists who will tee up at the Eden Course at the ‘Home of Golf’ in St Andrews on Monday 24 September. They will also stay at the prestigious Old Course Hotel Golf Resort & Spa and have the chance to book a place in the Pro-Am for the 2019 Women’s British Open.

Women and girls from golf clubs across Great Britain and Ireland have been competing among thousands of golfers to celebrate the 65th anniversary of the iconic event.

As part of The R&A’s continuing drive to encourage more women and girls into playing golf, the event celebrates the camaraderie, companionship and friendly competition that women and girls have enjoyed over the last 64 years.

Local competitions were organised by golf clubs in Great Britain and Ireland to give golfers the opportunity to reach the Grand Final.

The best 100 scores based on nett differential then qualified for the Area Finals, held at 16 venues around Great Britain and Ireland in July and August, before the top 16 teams book their trip to St Andrews (including travel and awards dinner) for the finale.

Established in 1953 to celebrate the Queen’s Coronation, the team event is open to all members of affiliated golf clubs in Great Britain and Ireland who hold a current CONGU handicap of 36 or under.

Over 25,000 competitors from 1,200 clubs took part last year with more encouraged to tee it up in 2018 for the chance to etch their names in the Coronation Foursomes roll of honour.

It was Siobhan Behan and Lorraine Walsh from Killeen in Ireland who went on to take the title in 2017, amassing 41 points in the handicap stableford foursomes format to finish one point ahead of Hayston duo, Susan Thom and Joyce Woollon from Scotland.

The Eden Course is one of seven courses at St Andrews Links. Opened in 1914, the Eden Course was designed by Harry S Colt and is named after the Eden estuary.

Please visit the Coronation Foursomes page at randa.org to find out more information.