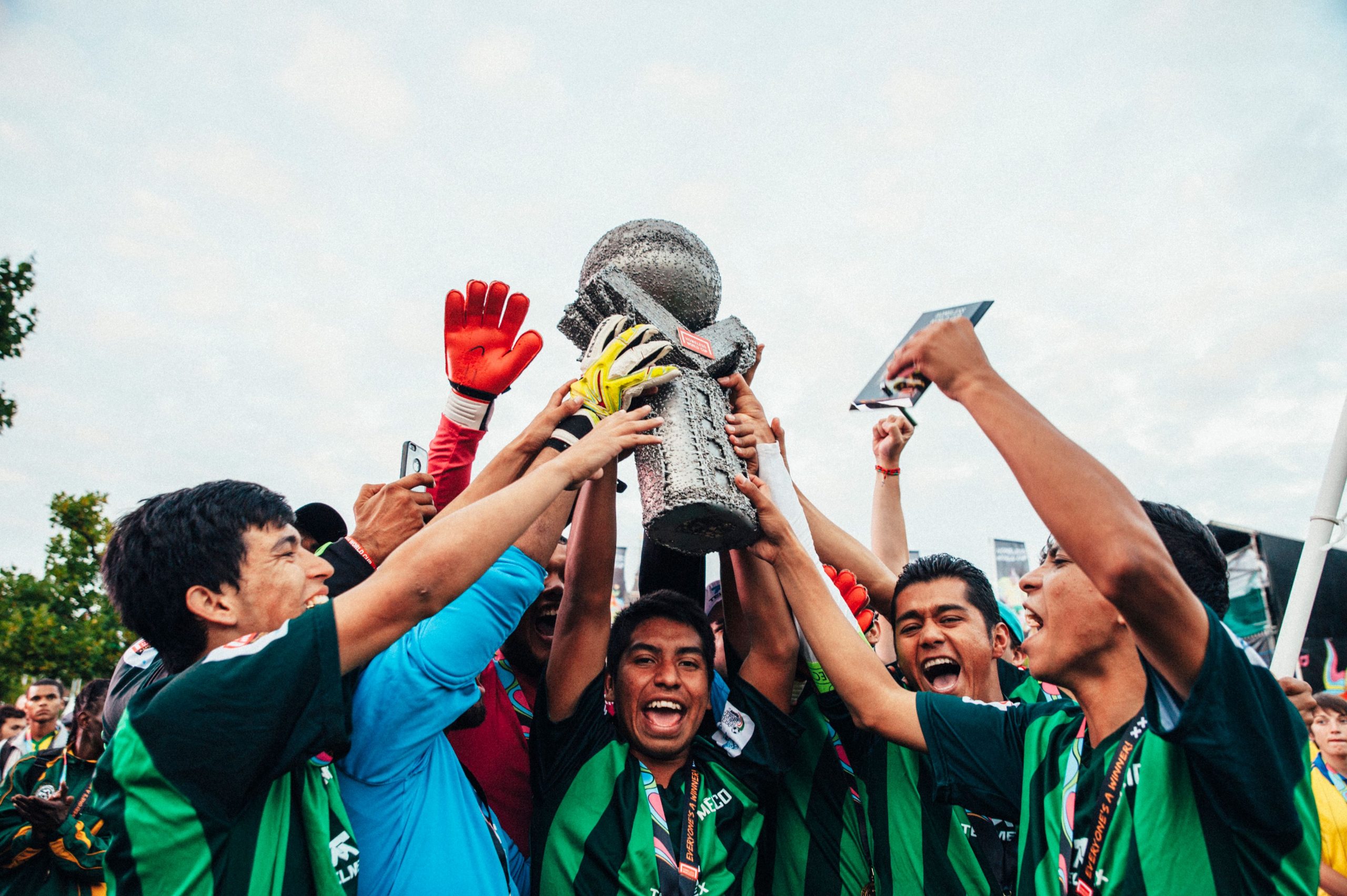 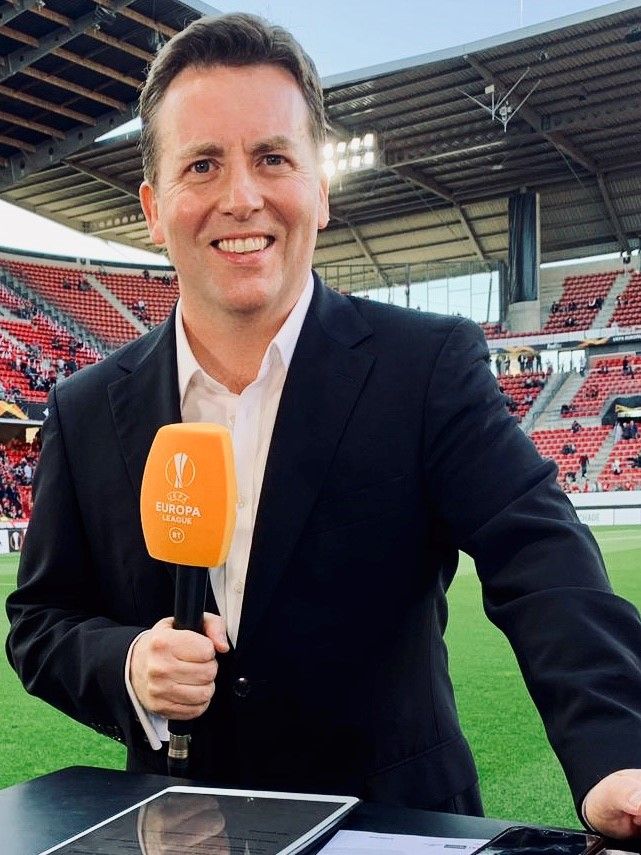 Host for the day is TV presenter David Tanner, one of the UK’s most accomplished broadcasters, who has led live coverage of UEFA Champions League football, Scotland international fixtures and Scottish domestic league and cup matches for nearly 20 years at Sky Sports.

Tanner and a panel of professional footballers will give their insights into some of the games that were played in Homeless World Cup tournaments in Mexico City, Glasgow, and Cardiff over the last four years.

James McMeekin, Chief Operating Officer at the Homeless World Cup said: “We’re delighted to welcome David Tanner as a host for Homeless World Cup Day. We’re excited to bring his experience into our event and are sure he will have a fantastic time too. We are also very excited to welcome the many professional footballers who have shown support for our cause, which we will be unveiling in the coming weeks.”

Combining creative talent and various digital media, the event will also showcase players stories, engaging talks and fun challenges for people wanting to participate from all over the world. As with every Homeless World Cup tournament, #HWCDay will be free for anyone to access.

As well as a lookback with top class analysis of some of the most exciting games in recent HWC history, Homeless World Cup Day will also include the final of the Homeless World (Keepy Uppy) Cup.

Involving 50 teams from around the world, 34 in the men’s competition and 16 in the women’s, this competition will see individual players representing their teams across several rounds.

The Homeless World (Keepy Uppy) Cup will launch on June 15th. Games will be available to watch across HWC’s social channels including YouTube. The grand final will take place on Homeless World Cup Day, July 5th, 2020.