HOWARD JONES PLUS SPECIAL GUESTS CHINA CRISIS AT ST DAVIDS HALL ON 26 MAY. 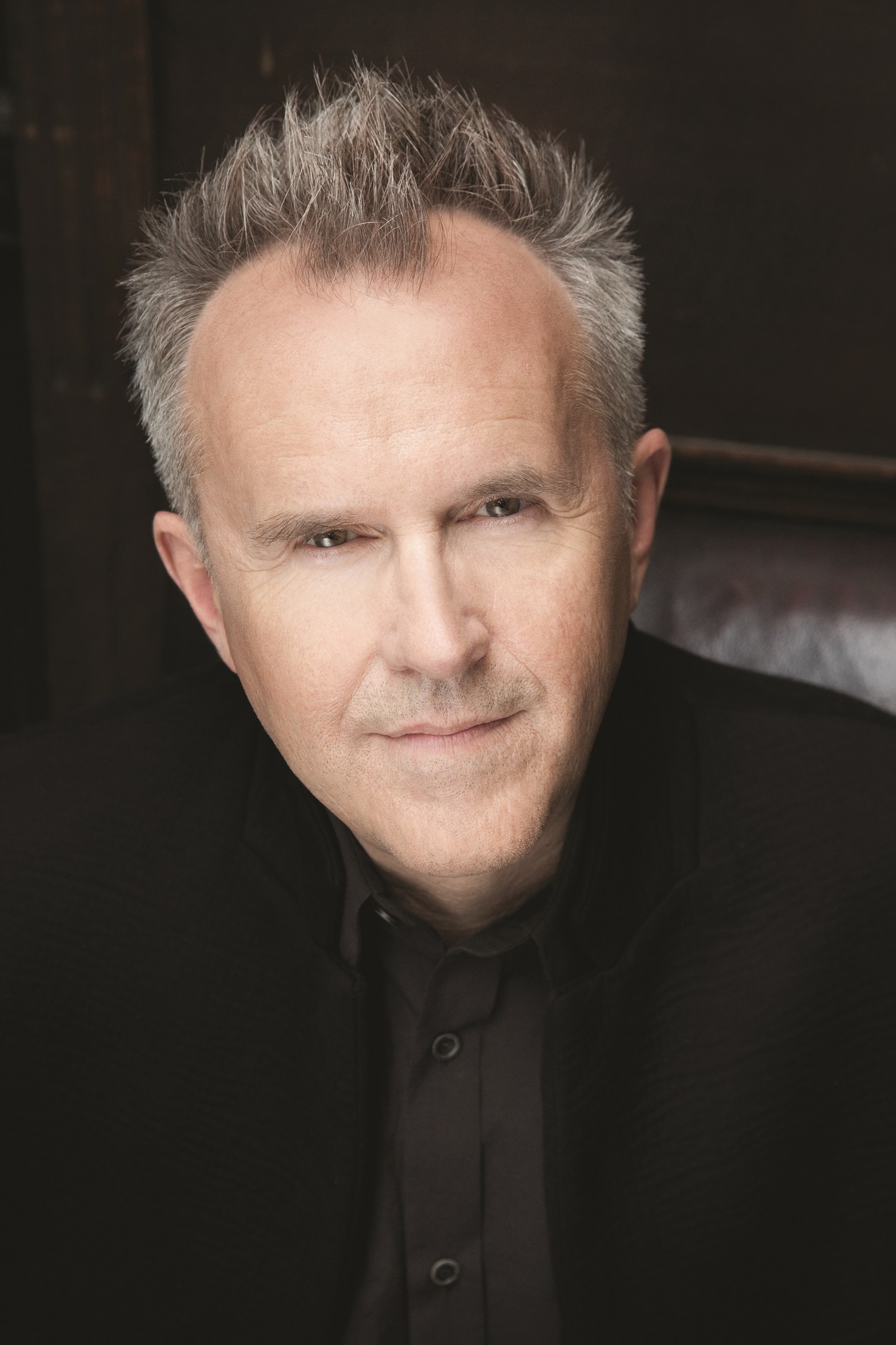 The new wave pioneer plays tracks off is critically acclaimed latest work Transform and marks the 35th anniversary of his debut album Human’s Lib, which stormed to the top of the UK charts in 1984. Plus, joining Howard are fellow 80s icons China Crisis, who found fame with perfect pop classics like Wishful Thinking, Black Man Ray and Working with Fire and Steel.

Transform – Howard’s first release since 2015’s multimedia album Engage sees Howard returning to his electro-pop roots. He said: “It’s been a long time since I have made an album full of electronic-based pop tunes. I know it’s the record many of my fans have been waiting patiently for.”

As well as performing songs from the new album, you can expect to hear many hits including What is Love, New Song, Pearl in the Shell, Things Can Only Get Better and Hide & Seek (which he memorably performed at Live Aid in 1985).

The internet had a bigger effect than anything that’s happened in my life time. It’s a very interesting time for the human race to see how much destructive potential there is as well as all the amazing things people are doing. The communities and relationships that form online and people that stand up for causes – it’s opened a whole Pandora’s Box of what human beings are. I could be a YouTube Trendsetter or have 40 million Twitter followers, but it will still be the same old me.

So is the aim of this new record is to encourage people?

We can actually affect change ourselves. We can take the lead and become active and engaged. I think that I was very much aware of that with this album, everyone needs a boost. Whatever situation we’re in in the world nobody else is going to change it or do it for us, we have to take the lead.

You’ve been practising Buddhism for 26 years now. Has that influenced your thought process and musical ideas?

I think so, yeah. I’m up at 6am and chant for an hour, and I engage in this battle with my own negativity every day. Buddhism has really helped me with that and helped me realise that every single person has this amazing potential inside of them.

Sonically, Transform seems to be a return to your electronic roots with well-crafted pop songs enriched with your signature synth-laden arrangements.

I’ve done lots of albums that have been experimenting with new things like Ordinary Heroes in 2009, which focused heavily on piano and strings, but it feels very comfortable to be back with synths. There’s a desire from my fans to do a real synth album again so I think I subconsciously responded to that and I’ve had brilliant fun doing it.

Transform opens with a sucker-punch of positivity with The One to Love You, Take Us Higher and the fantastically titled Beating Mr. Neg. Did you set out for it to sound uplifting?

I wanted the album to be very upbeat and there’s only really two ballady-type tempos in there. One is Mother and the other is At the Speed of Love.

(Laughs) I use anything I can get my hands on really! It’s a really exciting time to be a keyboard player. I’m always trying to move forward, but I’m not trying to compete with the amazing new electronic musicians. I can keep it exciting for myself and that’s what I did in the early days. I’m just trying to be the best version of me.

Are you looking forward to reliving Human’s Lib again and playing the hits like New Song, What is Love?, Pearl in the Shell, Like to Get to Know You Well?

All the hits have been upgraded and brought into the sound of the new album. I want it to be a real visual feast and the best possible sound we can make, we’ve got special videos being made that I’m very involved with, which will play on an screen right behind the band and it will form part of the light show as well as having visuals! Hopefully, it will all come together and be mind-blowing good – that’s what I’m aiming for!