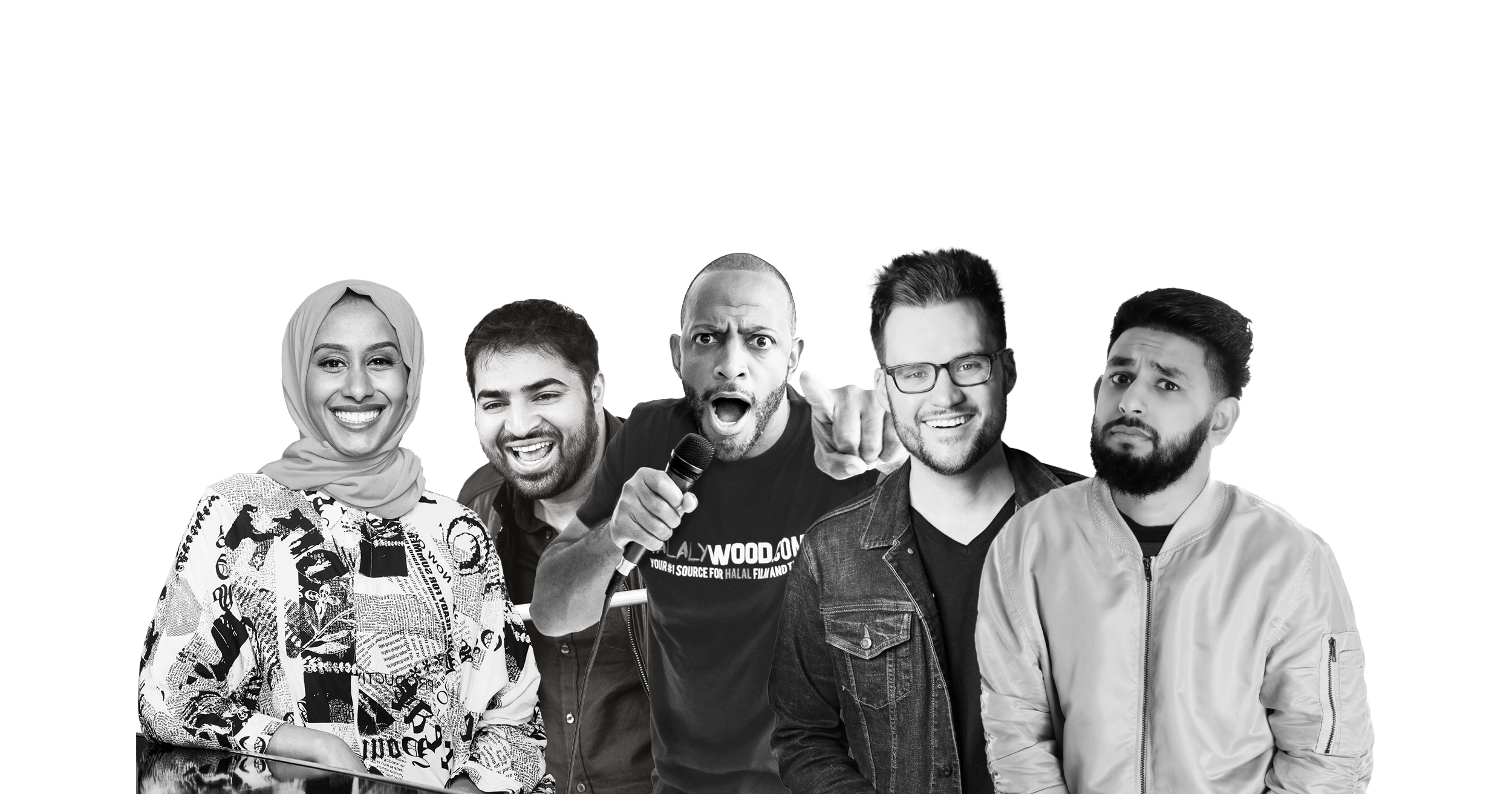 Human Appeal, one of the UK’s fastest growing NGOs, is returning its UK-wide winter Comedy Takeover to raise money for the Winter Emergency Appeal.

Comics on the bill this winter include Ali Official, star and writer of hit series Muzlamic (BBC), judge of the BBC New Comedy Awards and presenter of the BBC’s Being British Bangladeshi. Aatif Nawaz, Ali’s Muzlamic co-star and co-writer, joins Ali on what will be his 5th consecutive Human Appeal Comedy Tour.

Omar Regan, a veteran US comedian and actor with a huge fan base in the UK, Australia, South Africa, the Middle East, is also on the line-up. He ranks among the top ten comedians in the Muslim World, using comedy to promote tolerance, diversity and build bridges across racial, religious, and social divides.

Ola Labib is known for her infectious charm, edgy comedy material and wry humour. Ola’s mission to smash stereotypes has made her the toast of the nation’s hottest venues, including The Comedy Store, Hot Water and The Frog and Bucket and many more.

Jeremy McLellan, honoured as a New Face of Comedy at the Just for Laughs Comedy Festival, is a regular face on Human Appeal’s UK Comedy Tour thanks to his high energy and rib-tickling jokes, and completes this year’s comic team.

Zaheer Khan, Director of Fundraising at Human Appeal, says: “The last 2 years have been a very challenging time for us all. COVID and the harsh reality of losing our loved ones has cancelled so many events. There have been times where we haven’t been able to call in on family let alone friends and people in our community. The comedy tour has traditionally been an annual gathering of 8000 people made up of families and individuals who come together, have a great laugh and support amazing winter causes. I’m so delighted that we are back this year with a huge bang. It will feel great to see all those smiling faces once again in what we anticipate to be our biggest and most successful tour to date.”

Donations to the Human Appeal winter emergency appeal can be made here.