The campaign has been developed with the community and centres around the stories of three families affected by Huntington’s disease. The powerful films will be released through the month of May, and each serve to tell the story of the mental health impact, of the challenges accessing mental health support and of some encouraging and inspiring reflects of hope and advice.

This campaign launches as new research identifies substantial gaps in the numbers of specialist centres being able to access mental health professionals. Centres treating Huntington’s disease describe access to services as “inadequate”, with many centres reporting that less than 25% of people living with Huntington’s disease are able to access psychologists, psychiatrists, or counselling when required.[ii] Many services also report limited access to community mental health support, with some people living with Huntington’s disease excluded due to lack of awareness by health care professionals.

The multi-faceted nature of Huntington’s disease and the complex testing process means that even if not directly impacted by Huntington’s symptoms, the mental health burdens can ripple across families. The psychological and emotional impact goes beyond diagnosis and is complicated by the aetiology of the disease itself, which impacts mental health as it progresses.

A Huntington’s disease community survey carried out last year highlighted that 69% of those who are symptomatic have experienced significant problems with their mental health, with 71% of carers feeling that their mental health has been severely impacted as a result of their caring responsibilities. It’s not just those who have the condition who are affected – 72% of family members who tested negative for the gene felt guilt or shame about relatives who do, or who may, have Huntington’s.[iii] 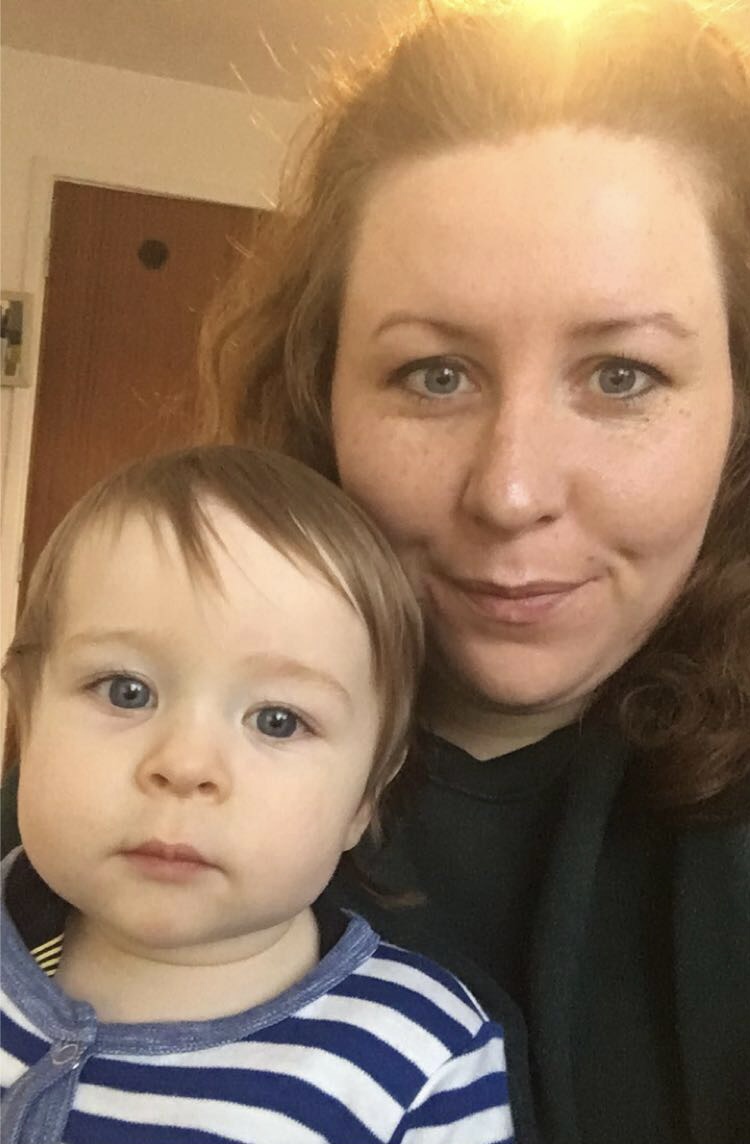 Charlie and Cian, from Cardiff:

In 2018, Charlie found out about Huntington’s disease when her Nan attended a routine GP appointment showing signs of what was thought to be Alzheimer’s/Dementia. A consultant (coincidentally) sitting in that day suggested that she was tested for Huntington’s and the test was positive. Soon after, in 2019, Charlie’s dad decided to be tested and found out he was positive (a result he received in secret). Just a few days later, Charlie gave birth to her first child Cian.

Around three months passed before Charlie’s dad shared the news that he was gene-positive, and Charlie’s world came crashing down. She struggled with the fact that both herself and Cian were now at risk, and she felt many of her early days of motherhood were occupied with the anxiety and stress of not knowing.

She described this period as a “blur” and said at times, she felt suicidal. So, in November 2020 (on BBC DNA Family Secrets) Charlie was tested for Huntington’s disease and found out she was negative. Whilst it was a weight lifted off her shoulders, she felt an immediate sense of guilt as she knew she was one of the lucky ones.

Despite her dad not yet showing any symptoms, Charlie’s two brothers remain untested and at risk and so her journey is far from over. Today, Cian is three and alongside being a Mum, Charlie utilises her free time to blog to help others and advocate for Huntington’s. 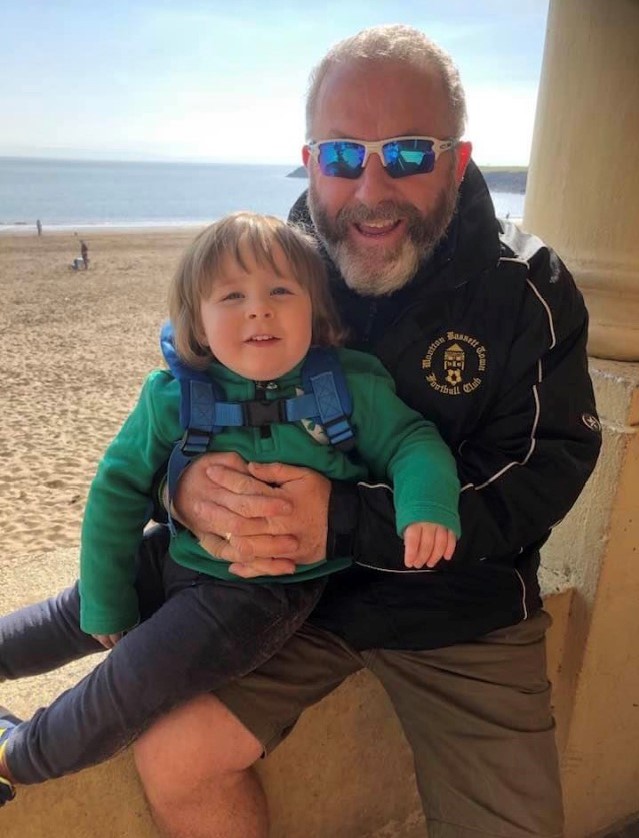 Charlie’s film is out now – https://www.hda.org.uk/huntingtonsinmind – the second and third film will be released over the next week.

Actor George Rainsford (Casualty, Call the Midwife), a patron of the HDA is supporting the campaign, “Having met many amazing families, I’ve seen the impact that Huntington’s disease has on the mental wellbeing of those living with the disease and their families. The hereditary nature means no member of the family is left un-touched and therefore all those affected should be able to access the right mental health services and support they need. Whilst every individual and family situation is different, they all have one thing in common, their incredible strength and resilience.”

Cath Stanley, Chief Executive of Huntington’s Disease Association, said: “Many find it difficult to receive equitable access to information and specialist services leading to limited physical and mental support following diagnosis. We know people living with Huntington’s disease can often fall into a referral loop due to a lack of understanding of how their condition affects mental health. We need to do more to educate health care professionals to recognise and provide the right mental health support at the right time for people living with Huntington’s disease. That is why we are determined to raise awareness around particularly the mental health issues around living with the condition so that those affected feel they are adequately supported. The Huntington’s in Mind campaign marks the beginning of a longer journey to ensure equitable access to mental health services.”

Huntington’s disease affects the nervous system – the network of nerve tissues in the brain and spinal cord that co-ordinate the bodies activities. This leads to progressive deterioration – physically, cognitively, and mentally until the individual becomes dependent on the help of others. Symptoms include motor (movement), mental health (for example mood) and cognitive (learning and thinking), which in the majority of cases appear in mid-adult life.i