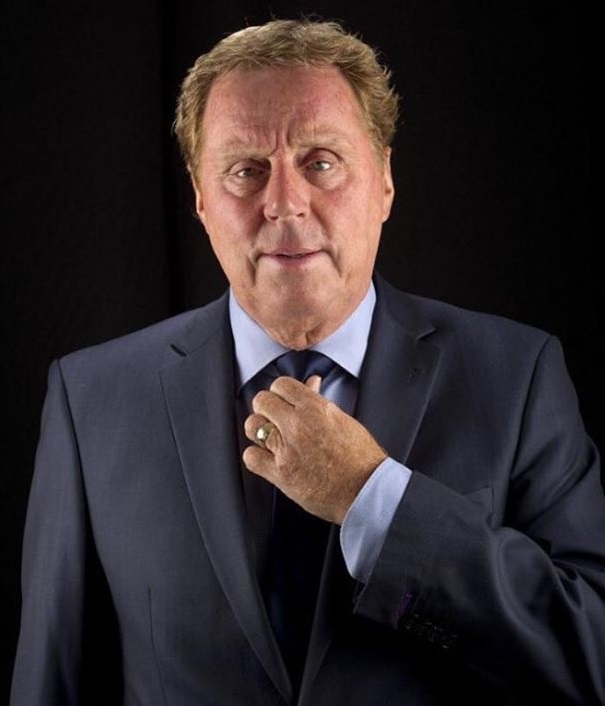 I’M A CELEBRITY…GET ME OUT OF HERE 2018 WINNER and legendary football manager Harry Redknapp is coming to Cardiff for one night only!

Harry shares fascinating insights and hilarious anecdotes of his experiences Down Under and from the dug-out at St David’s Hall on Wednesday 29 May.

VIP packages are available to meet the man himself for a photo, and there’s the opportunity to ask Harry a question in the audience Q&A.

Last month, Harry captured the hearts of the nation to be crowned the ‘King of the Jungle’ by defeating Torchwood actor John Barrowman and Inbetweeners star Emily Atack in the live ITV final.

Yet, it is in football that Harry has established himself as a national treasure. After a playing career with Bournemouth and West Ham United amongst others, Harry then managed both teams throughout the 80s and 90s with the latter becoming one of the flair teams of the Premier League.

Harry would go onto greater success with Portsmouth where he won the FA Cup in 2008, and then guided Tottenham Hotspur to the Champions League whilst nurturing the explosive talent of Gareth Bale.

As father to Jamie Redknapp and uncle to Frank Lampard, Harry remains a familiar face and popular pundit in football. Don’t miss this rare opportunity to get close to one of the most beloved figures of the game!