In his 90th year Alan Blake aims to climb Welsh, English and Scottish mountains with an aim to raise 100K for charity 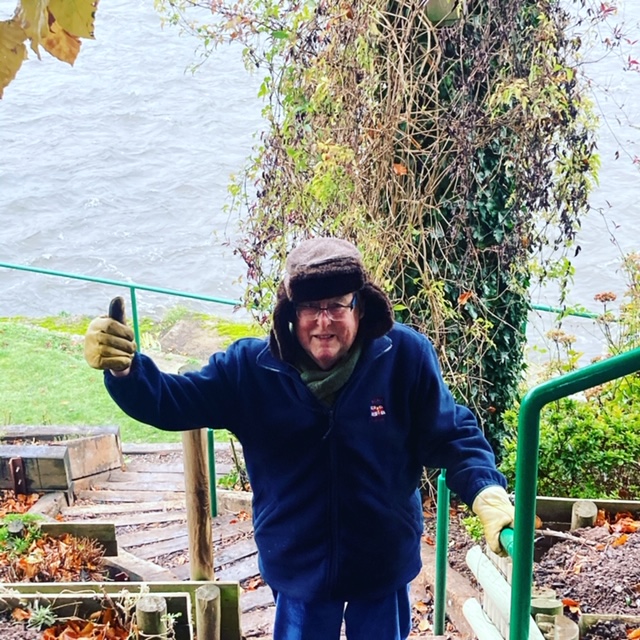 Inspired by Captain Tom Moore, Alan is taking on one last charitable challenge in his 90th year.  Aiming  to navigate the majestic hills and mountains of Wales, England, Scotland and beyond, without leaving his own garden.

To complete this challenge Alan will climb the 120 circular steps around his garden on a daily basis.  The same amount of steps as it would take to climb the mountains that he loves. Since October Alan has climbed the Blorenge, the Sugar Loaf, the Black Mountains, the Brecon Beacons, Cadar Idris,  Snowdon, Scafell Pike and now heading up Ben Nevis and beyond – Alan has so far climbed over 5,500 steps, and counting.

Alan’s daughter Maria, tells us that  he’s been a member of the City of Hereford Rotary Club for more than 50 years and has also been supporting and caring for his wife who has had Parkinson’s for over two decades.  Throughout his life he’s continued to raise money for many different charities.  Maria explains her mother has Parkinson’s, so he is splitting the funds he will raise between the Rotary, Parkinson’s and his local Parish church of Burghill. 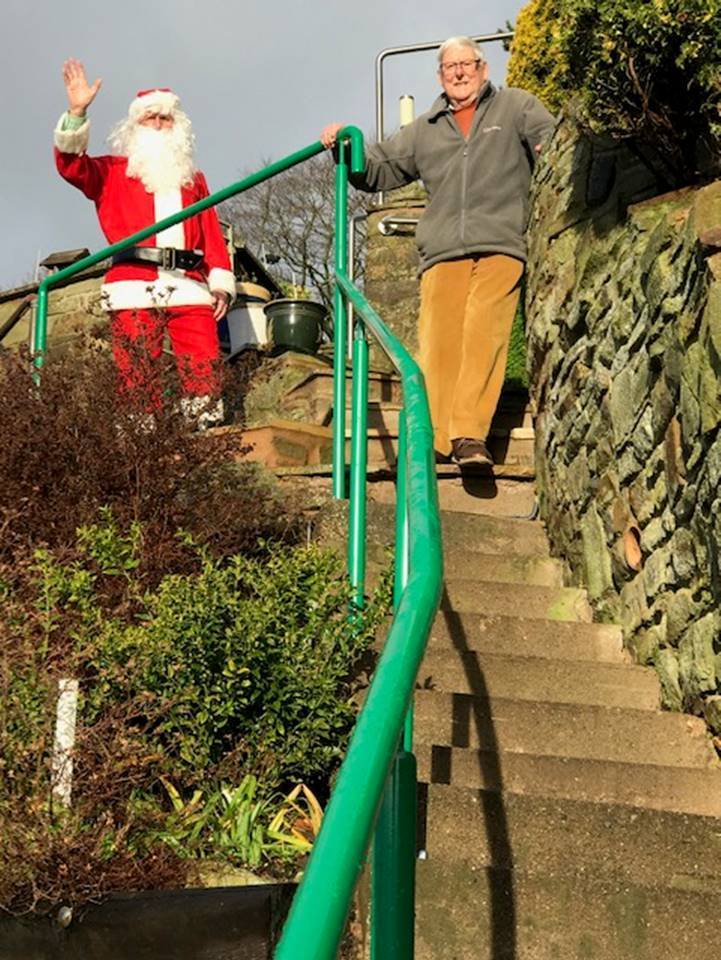 Last week the Mayor of Hereford came to climb with Alan and today had a visit from Santa.

Although Alan  suffers with very painful rheumatoid arthritis he’s still managed to raise  over £7K. What a brilliant effort Alan.