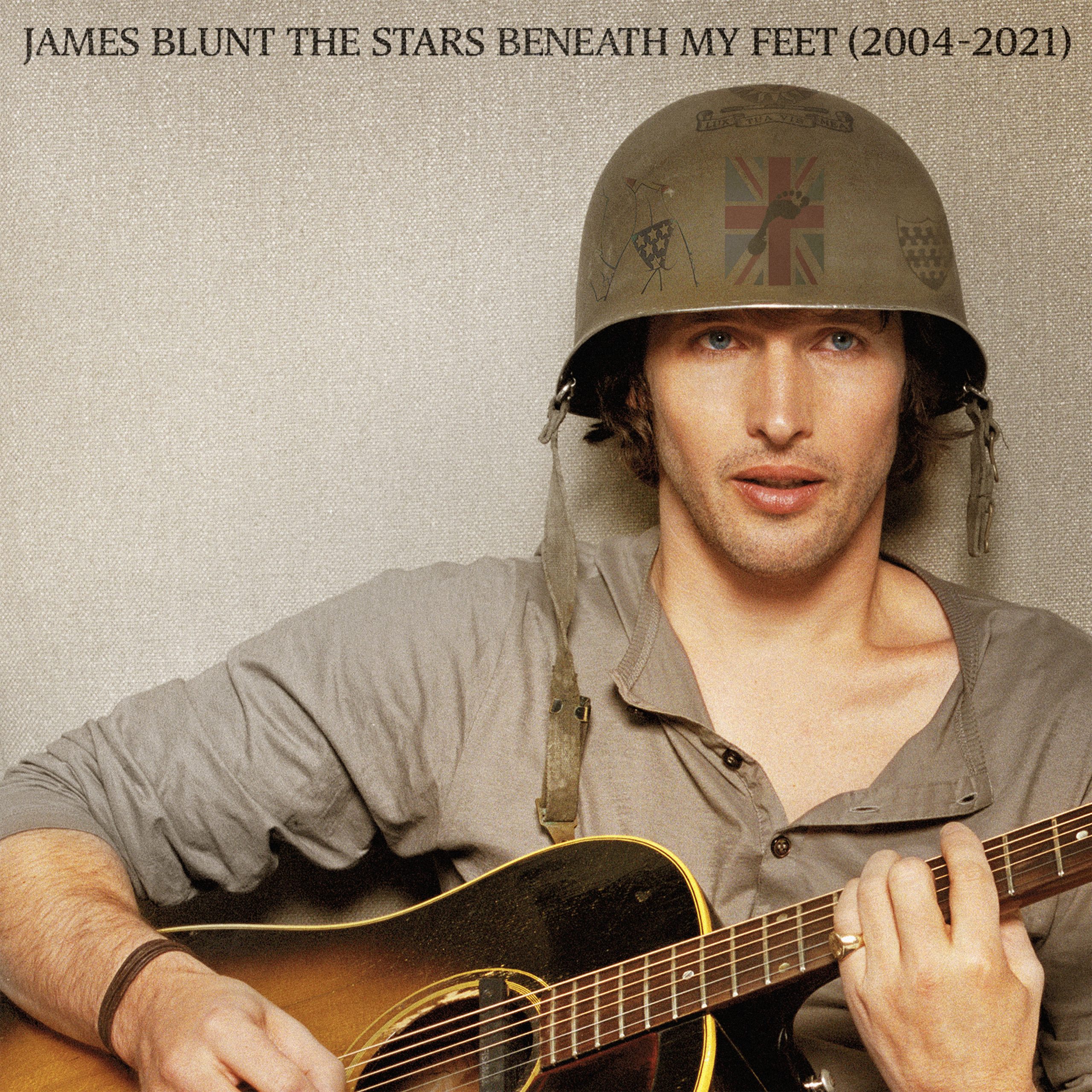 What a way to start the week! Early noughties singer, and self-confessed ‘guilty pleasure’, James Blunt was welcomed to the stage in the Motorpoint Arena in Cardiff on Monday 7th February 2022. Throughout Blunt’s musical career, there’s been an apparent shift in his music style, his adherence to emotive soft rock is echoed within his earlier singles, such as his tear jerking (and chart topping) ballads ‘You’re Beautiful’ and ‘Goodbye My Lover’ from the debut album ‘Back to Bedlam’ released in 2004, which achieved worldwide fame, selling over 11 million copies. In keeping with the times, Blunt’s music nowadays seems to adopt more of an indie pop vibe with ‘Bonfire Heart’ resembling contemporary folk music. Despite recent musical successes with his newer material, James Blunt is very open about the nostalgia he has from his previous albums, where chart topping was not confined to the UK but the rest of the world.

Not only is Blunt known for his musical endeavours, but he has amounted to quite the comic, and become popular on social media platforms for his hilarious self-deprecating humour, epitomising British sarcasm. This may be evidenced in the advert for his new album, titled ‘James Blunt Anonymous’ where he proclaims himself to be a guilty pleasure, showing his awareness of how his emotive (and arguably cringeworthy) music has been received by many. His humour has not only been refined to this publicity stunt whereby he used his infamy as a marketing technique; he also pokes fun at himself on twitter, where he crafts immensely funny tweets designed to further draw attention to himself, exemplifying his ability to take to hateful messages like a duck to water. Here’s my personal favourite: when asked ‘Why have you only got 200k followers?’ His reply was: ‘Jesus only needed 12.’ So going into the concert I had an inkling of the humorous persona he has, given how in tune he is with media and popular culture.

If we are going to discuss demographics, yes, it was mainly middle aged women of whom you could assume to be reminiscent of their unrequited lovers; however I saw youngsters, teens, adults and elderly persons too. Something everyone had in common was that we were all encompassed with a big smile, excited for the show to commence. Everyone was seated due to coronavirus but believe me that did not dissuade the crowd from standing up and having a little boogie; it would have been rude not to. Now, let’s get to the concert. With no dialogue, preamble or funny business, James Blunt strutted out on stage, grabbed the microphone and launched head first into a scorching set of catchy tunes as befits a
songwriter who last year released a ‘Greatest Hits’ from his 17- year career. He opened the concert with the slower song ‘Breathe’ from his Moon Landing album, which despite being a lesser known song, immediately transfixed the crowd. It was apparent Blunt is a consummate performer and knows when to rock the show as was shown by his next song (and latest single) ‘Adrenaline’ which adopted a more upbeat rock music feel, foreshadowing the concert was not going to be all doom and gloom. 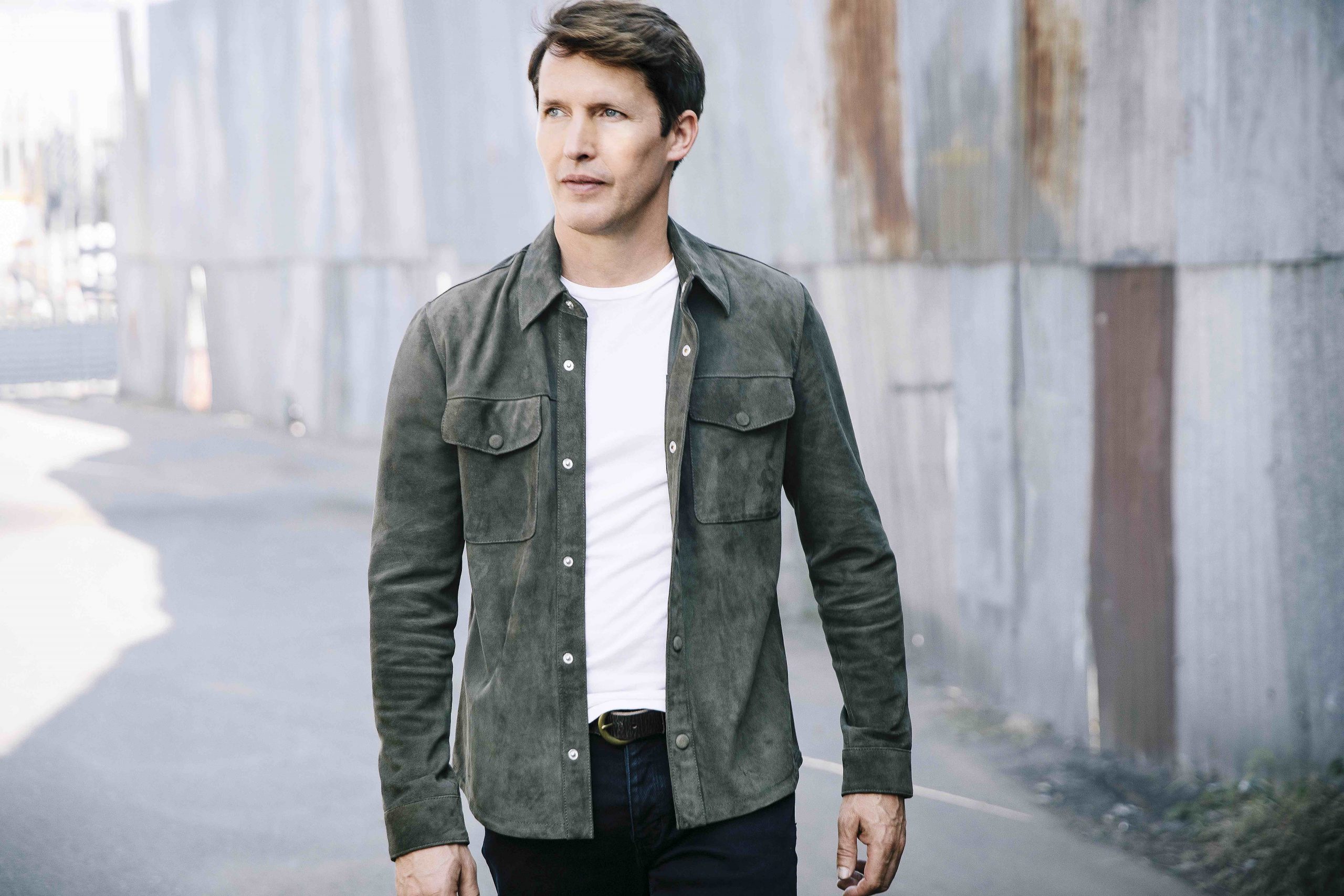 After his musical introduction, Blunt began his rapport with the crowd, which was greatly well received and nothing less of what everyone expected. He opened wittily, stating he started the world tour 2 years ago but the pandemic hit, he jokingly stated the tour was called ‘Omicron.’ Immediately the Cardiff fans were flattered as he stated that he believes this is the only place where ‘the fans can sing better than me’ A compliment we all enjoyed. With concert venues shut down for almost 2 years and musicians unable to perform, it seemed that James and his band and the audience were determined to have a great night. Blunt seemed to be completely at one with the vocal and appreciative crowd.

After his introduction and engagement with the crowd, Blunt made no hesitation to pay his respects to the NHS for their work during coronavirus, and sang ‘The Greatest’ marking it a tribute to the NHS workers who have worked tirelessly to ensure the safety of our society. Then he retreated to a few of his heartfelt classics, as he fittingly remarked that ‘he has some miserable songs lined up’ to which the crowd got very excited. After all, ‘misery sells’. He proceeded to sing ‘Goodbye My Lover’ which had the crowd in bits. Whilst the song ‘Goodbye My Lover’ was beautifully performed and very well received, the song ‘Smoke Signals’ really captured my attention. A minimalistic piano piece which was tuneful yet tranquil; I felt this song truly captured his musical and vocal talent.

Throughout the show was a mixture of melancholic and upbeat songs, there was a genre for everyone. However, regardless of the genre, the atmosphere consistently remained one of great appreciation. It was crystal clear that the audience were ecstatic to be at a concert, despite the restrictions and social distancing over the years, there was a sense of warmth and togetherness. We were all there for a bit of nostalgia and that’s certainly what we received. At the very end when he left the stage the crowd didn’t simply request an encore but begged and pleaded, and when Blunt and his band returned to the stage it was visibly apparent how touched they were by the adoration and affirmation they had received. The concert concluded on my favourite song ‘1973’ from the album ‘Lost Souls’. It certainly ended on a high; it was one of the best nights out I’ve had in a long time.

Overall I’d say there was a perfect juxtaposition of older, heart wrenching renditions to newer music, with the ‘old classics’ keeping the longstanding, die-hard fans satiated. There is no doubt that James Blunt’s voice is an acquired taste, but his adaptability to perform both melancholy songs, and also create music which packs less of an emotional punch (and is
more upbeat and in keeping with the times) is impressive. A likeable character with an engaging personality, whether liked for artistic talent or for his humour, he certainly knows how to engage a crowd. His long-time backing band – Bertie Bear on Bass, Mickey Moose on the Drums and Percy Pike on Guitar were faultless in their support of their leader and with a showy lighting set up, fans who had paid £70+ a ticket were not short changed. A performer who runs out for two encores at the end of a long set will keep the concert-goers coming back.