‘INNIT’, ‘LIKE’ AND ‘BASICALLY’ ARE CITED AS THE MOST ANNOYING FILLER WORDS IN WALES 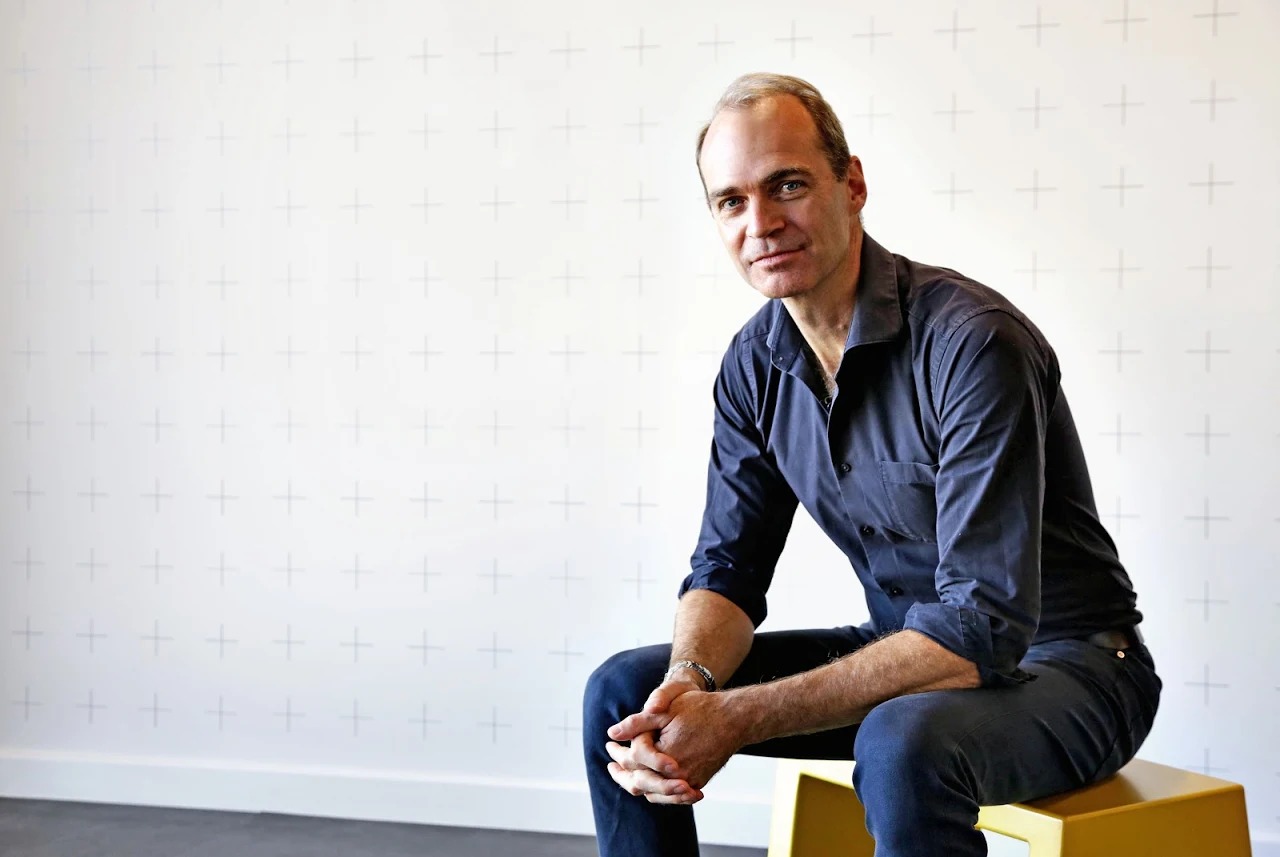 27TH SEPTEMBER 2018: A study today reveals that people in Wales are under confident speakers, joining the rest of the UK in littering their sentences with pointless words and ‘fillers’. Whilst they admit to using  fillers all the time, the top three being ‘umm’, ‘sort of’ and ‘err’ – they’re seemingly irritated by others using them as well. In addition to  ‘innit’, ‘basically’ and ‘like’, other words that are deemed  irritating are ‘umm’, ‘uh’ and ‘you know’.

“The Umm Report”, spearheaded by ‘speech intelligence’ company gweek, aims to help people speak more confidently in their vocational and romantic lives by analysing their speech patterns. The study discovered that people from Wales were most likely to use filler words when on the phone (54%), when they’re embarrassed (40%) and in an interview (25%).

Despite being hailed the ‘land of song’, 48% of people from Wales actually claim to hate the sound of their own voice when speaking . 45% did not feel confident about speaking out loud, 56% would opt for texting over talking and 63% said they would like to improve their speech confidence but didn’t know where to turn.

In regards to the circumstances where filler words would be used, 25% confess to using them on a first date, 62% would drop them into their answers at a job interview and  21% would utter them during a nerve-wracking wedding speech.

Gweek to take to the streets of Cardiff:

Gweek is a cutting-edge software that helps improve ‘speech intelligence’ through an advanced analytics and training platform. It provides immediate results and feedback to help people fully unlock their speech potential.

Given the state of the nation’s vocal confidence, Gweek today launches its ‘Love Your Voice’ campaign to help the nation not only find its voice, but learn to master it! With reporters taking to the streets of Cardiff in October to see just how speech confident the public are, one lucky user who improves their speech intelligence the most through the app  will become the voice of gweek on a nationwide radio campaign.

It’s not what you said, it’s how you said it:

Part of the study included a social experiment, which demonstrated the effect that speaking with confidence can have on how the speaker is perceived by others. The study proved that how we speak carries more weight than what we are actually saying – regardless of whether we’re telling the truth or not.

As part of the research, people were asked to comment on two speeches about Brexit, one factually correct , but laced with fillers and hesitations, the other factually incorrect but delivered with confidence and no interruptions.

When asked  which celebrities they considered to be the most speech confident, Graham Norton topped the spot with 46%, followed closely by Davina McCall at 35%. Not so popular in the speech stakes was grime artist Stormzy at 2%.

However, the speeches of each celebrity were ‘gweeked’ by the technology firm and Stormzy topped the list – scoring a massive 96 out of 100, officially more speech intelligent than BBC Radio One Breakfast Show host Greg James who scored 89. The British rapper was closely followed by new X Factor judge, Robbie Williams, who scored 95. He also ranked higher than Benedict Cumberbatch, who scored 91, and highly acclaimed wildlife presenter Sir David Attenborough, scoring a respectable 89.

James Bryce, inventor of the Speech Intelligence Analytics™ that powers the gweek app, said: “Everyone knows that public speaking is one of the top phobias, but what’s sad is that people just aren’t confident when speaking in general, be that in a workplace setting, such as a meeting, or in their social life. They’re hiding behind filler words. Scientific research suggests that a degree of filler words is acceptable – 1.28 in 100 in fact – as they help ‘verbal planning’. They actually let your listener know you’re about to continue speaking to avoid interruptions, but too many and listeners start to disengage.

“What was most interesting about this study was the lack of awareness respondents had about their speech patterns. As a nation we often put a lot of emphasis on how we look to control the way people perceive us, but how we communicate has just as much of an influence on this. By understanding the different components of speech – like filler words, pauses and stretched words – people can learn how to master these and speak with real impact.”

Wales’ most used filler words as revealed by the gweek study were:

Wales’ most annoying filler words as revealed by the gweek study were: