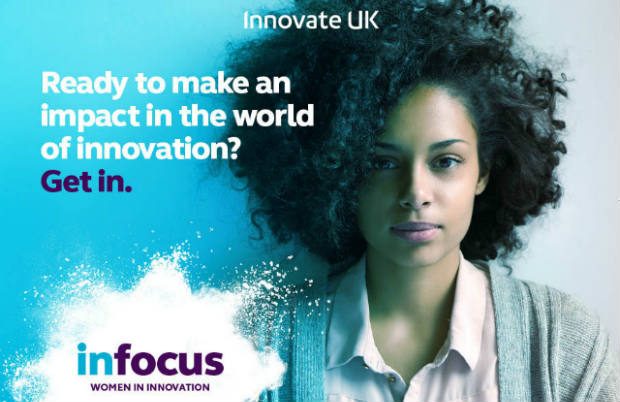 The search is on to find the inspirational business women who will take one of eight coveted places in the Innovate UK Women in Innovation Awards 2018, alongside a £50,000 grant and support package to help them reach their full potential as a female entrepreneur.

Evidence shows that the proportion of UK women engaging in entrepreneurial activity is around half the level of men1, but encouragingly, since launching the inaugural Women in Innovation campaign in 2016, Innovate UK has seen a 70% increase in registrations for funding from female applicants.

Having identified one of the main barriers for female applicants as being the lack of role models, Innovate UK is highlighting the positive changes female entrepreneurs are driving across the UK to help change the face of innovation.

Examples include Afgan refugee, Shakar Jafari, who has developed a radiation detection system for cancer; and Elena Dieckmann, named one of Forbes’ 30 notable social entrepreneurs under 30 years old after co-founding Aeropowder, an award-winning start-up that creates novel materials from waste feathers.

Innovate UK, part of UK Research and Innovation, is searching for female innovators who are tackling some of the biggest challenges facing society and set out in the government’s modern Industrial Strategy: delivering artificial intelligence and a data economy, our ageing society, creating clean growth and developing the future of mobility.

The competition is open to female founders, co-founders or senior decision makers working in companies that have been operating for at least one year. This year, a total of eight inspirational women will be selected by a panel of experts to receive a £50,000 grant in addition to a bespoke year-long package of mentoring, coaching and business support.

Fanzi Down, Women in Innovation 2016 award winner and Commercial Director at DPS Designs urges women to apply. “So many women – myself included – don’t self-identify as innovative, preventing them from stepping forward for transformative opportunities like this. I’d challenge any woman with a vision to apply, to discover what reaching their full potential could really mean for them.”

“We’re more determined than ever to support women who have the potential to be the UK’s next successful business innovators. These awards are about helping to close the innovation diversity gap, while at the same time bringing new ideas to tackle the big challenges set out in the government’s modern Industrial Strategy.” says Ian Campbell, Executive Chair of Innovate UK.

The Women in Innovation 2018 Awards will also be supplemented by a broader programme of business support, tailored to UK-based female innovators and including quarterly workshops to help unlock the potential of women nationwide. 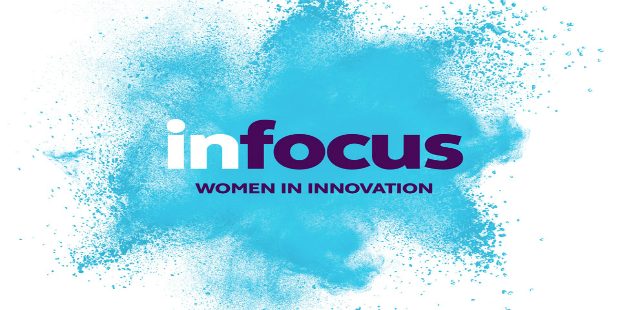