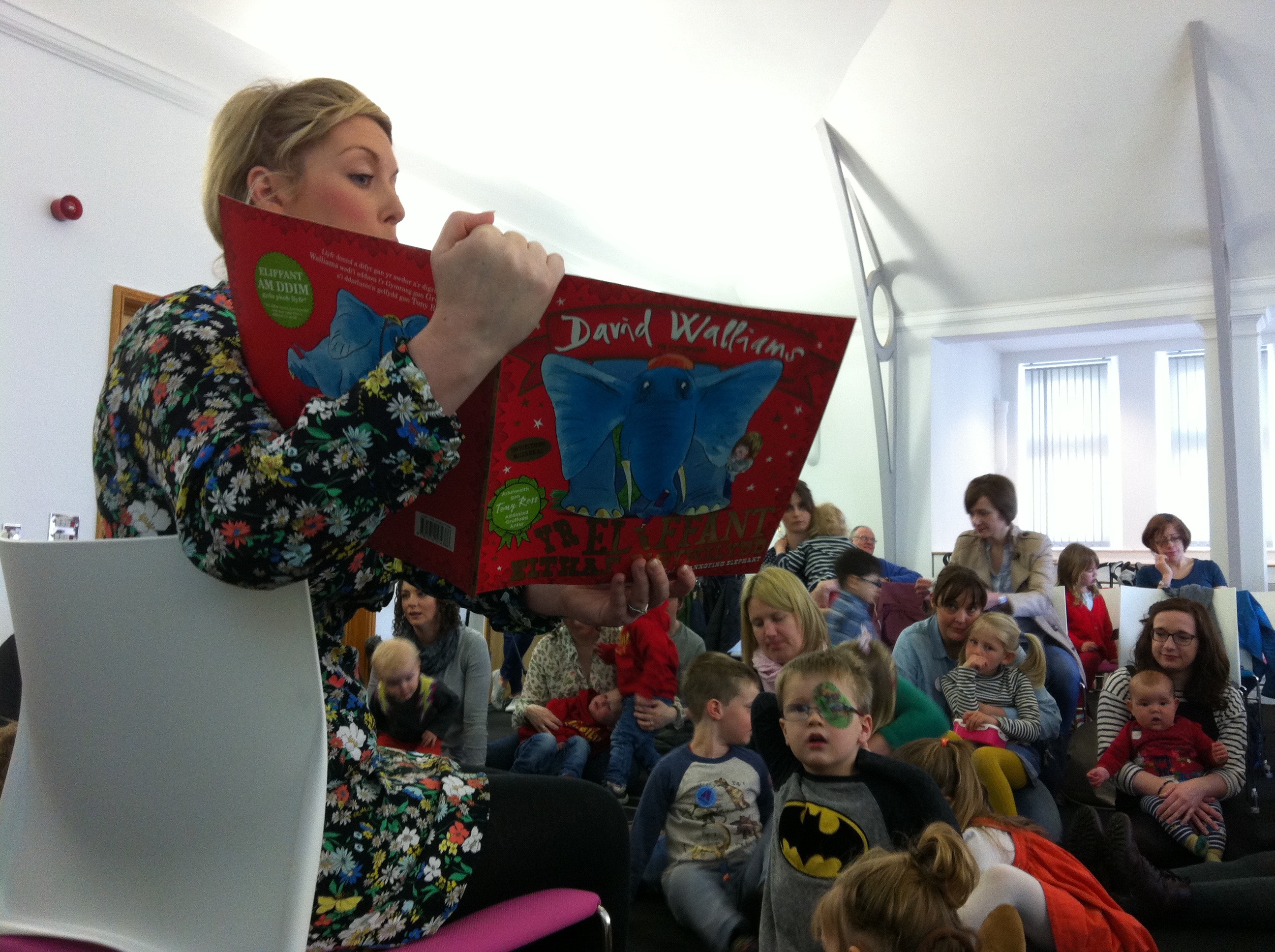 Celebrated authors and illustrators will once again bring a cast of colourful characters and amazing tales to inspire and entertain little literature lovers this spring, as the Cardiff Children’s Literature Festival returns to the Welsh capital over two weekends in April. (Saturday 21st/Sunday 22nd and Saturday 28th and Sunday 29th April)

The award-winning festival is set to host more than 40 exciting events in English and Welsh at iconic venues across the city centre including Cardiff Castle, City Hall and National Museum Wales.

Aimed predominately at children aged 3-11, the festival’s aim is to create lifelong readers and runs across two weekends with free school sessions during the week.

In the year that marks the centenary of the suffragette movement, the festival programme includes an inspirational female line up including Welsh TV presenter, ultra-marathon runner and full-time ‘rebel girl’ Lowri Morgan, who has written a Welsh adaptation of the hit book Good Night Stories for Rebel Girls, (Straeon Nos Da i Bob Rebel o Ferch) as well as a special event with Louise Kay Stewart the author and illustrator behind Rebel Voices; a celebration of women rallying around the globe to win the vote, stunningly illustrated by Eve Lloyd Knight.

2018 is also the Visit Wales Year of the Sea and any young mermaid fans will enjoy Bad Mermaids with Sibéal Pounder, where the author sets the record straight about these mythical sea creatures in her new series of stories.

Other festival highlights include a Harry Potter party at City Hall, where fans can immerse themselves in Hogwarts life; a chance to create a comic with resident artist Huw Aaron, a silly songbook performance with the hilarious Nick Cope, a special opportunity to hear about Gaspard the Fox with BBC broadcaster Zeb Soanes, a bilingual LEGO Lit workshop, and a storytime session with everyone’s favourite bear, Paddington.

Cabinet Member for Culture and Leisure, Cllr Peter Bradbury said: “Now in its sixth year the Cardiff Children’s Literature Festival has gone from strength to strength, ensuring that children and young people have the opportunity to attend a variety of events which aim to encourage and inspire a love for reading and writing.”

“2018 looks set to be a special festival as we commemorate 100 years since the suffragette movement with a host of inspirational female authors. Free school sessions and wonderful public events aimed at all ages from toddlers to teens, we hope to make this year’s festival the biggest yet.”

The festival will also host creative writing workshops, literary craft sessions and a special event with Tom Palmer – the official writer for the Premier League Reading Stars scheme and a world-leading expert in reader development and techniques to encourage boys to read.

Bilingual and Welsh-language events will be taking place throughout the festival, including a LEGO Lit workshop with Catrin Wyn Lewis, a story and movement party with S4C Cyw character Heini and publisher Atebol and a Welsh myths and legends event with former Bardd Plant Cymru Aneirin Karadog. 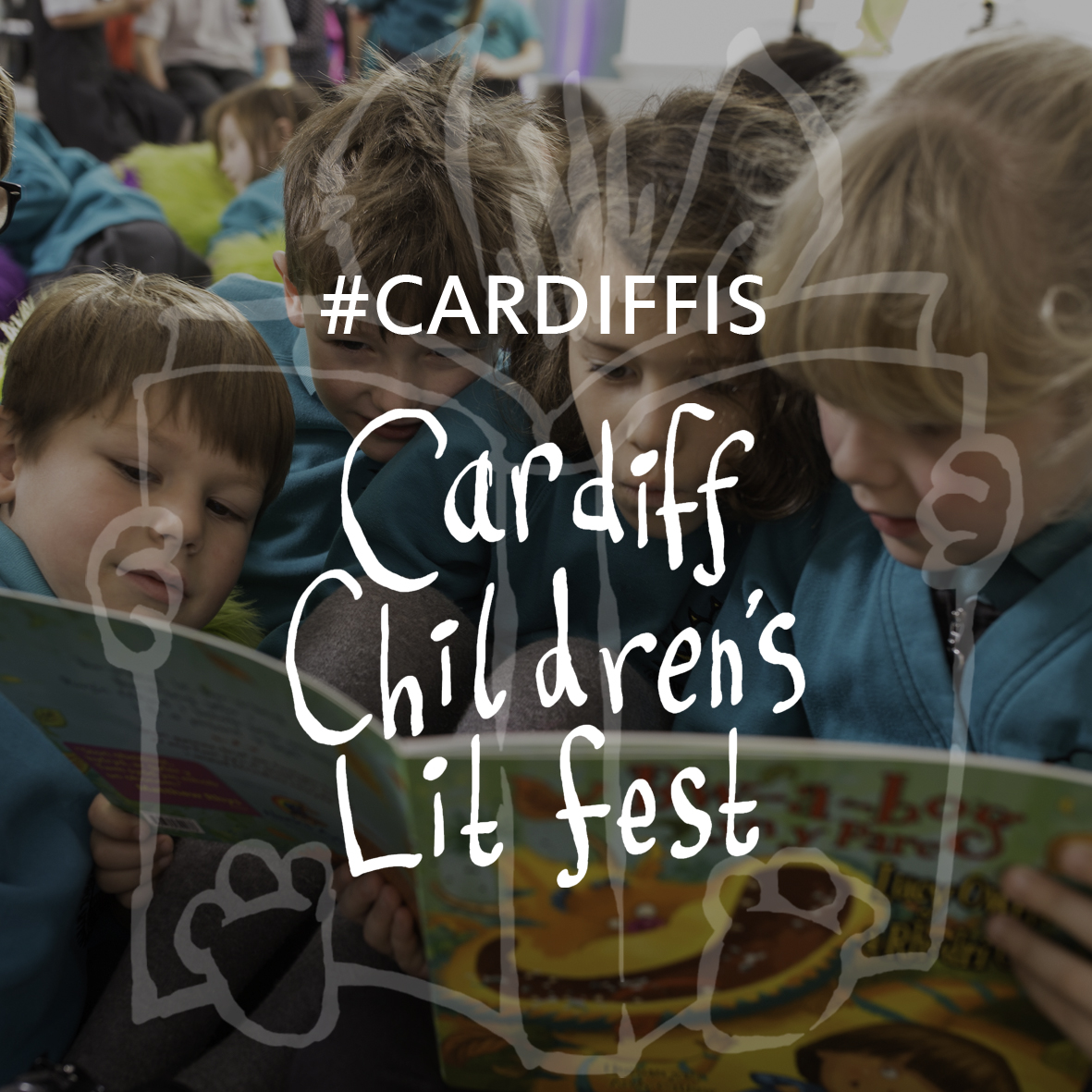