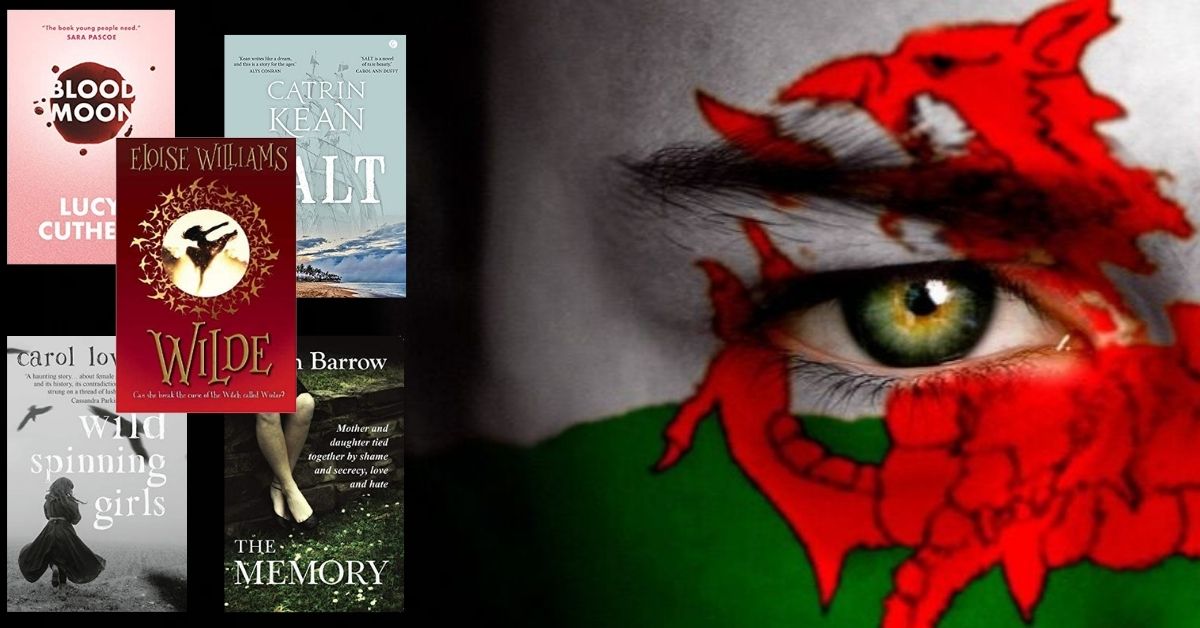 The Page Turner Awards is inviting creative authors, writers, and screenwriters from around the globe to enter their writing projects into their 2022 awards, which has just opened. In particular, the awards judging panel is keen to discover unique voices from diverse cultures.

The team at Page Turner Awards passionately believes that talented writers can be from any background, age, race, religion, or interest.

Whether you have a guide to the most intriguing cultural practises, a memoir about your diversity journey, a scandalous drama, or a gasp-inducing thriller, Page Turner Awards can’t wait to pass your story to their panel of influential literary agents, publishers and film producers.

For the 2021 awards, many aspiring writers walked off the red carpet with life-changing prizes.

They celebrated several winning authors, writers, and screenwriters at a glittering online where Paul Michael Glaser, from Starsky and Hutch fame, was a special guest to announce the winners.

The Page Turner Awards, sponsored by ProWritingAid, offers authors, writers, and screenwriters the chance to enter the first 10 pages of their writing project, where a judging panel of literary experts and film producers will read the work.

The judging panel for 2022 is made up of literary agents and publishers looking for new writing talent, plus successful authors keen to find the best book title, cover and series, and film producers looking for scripts from screenwriters.

Claire Stibbe won the Writing Award for her submission, No Good Lie. Claire shared the number one slot with Jaya Padmanabhan, for Bloom of a Drunken Coconut. The Writing Award Non-Fiction winner was Ruth Millington for her memoir, Aftershock.

Emma Williams was offered literary agency representation from Samar Hammam of Rocking Chair Books Literary Agency. Emma’s submission, The Life and Death of Agnes Grace, had a neck-and-neck race with the two winners who won.

Andrea Wilson Woods won the Book Award for non-fiction for her memoir, Better Off Bald: A Life in 147 Days.

Young Writer Award Winner: At the tender age of 23, Jaidyn Groth, won this award for her submission, The Other Side of Sunshine. Jaidyn is a talent to watch because she also won second place for another story she submitted.

Paul Michael Glaser said, “Thank you to the Page Turner Awards for involving me. It has been a huge honour to be amongst so many fantastic writers.”

The Page Turner Awards winners can be found here: https://pageturnerawards.com/2021-winners

Submissions for the 2022 Awards is now open for 2022. Find out how you too can enter your writing into The Page Turner Awards: https://pageturnerawards.com.