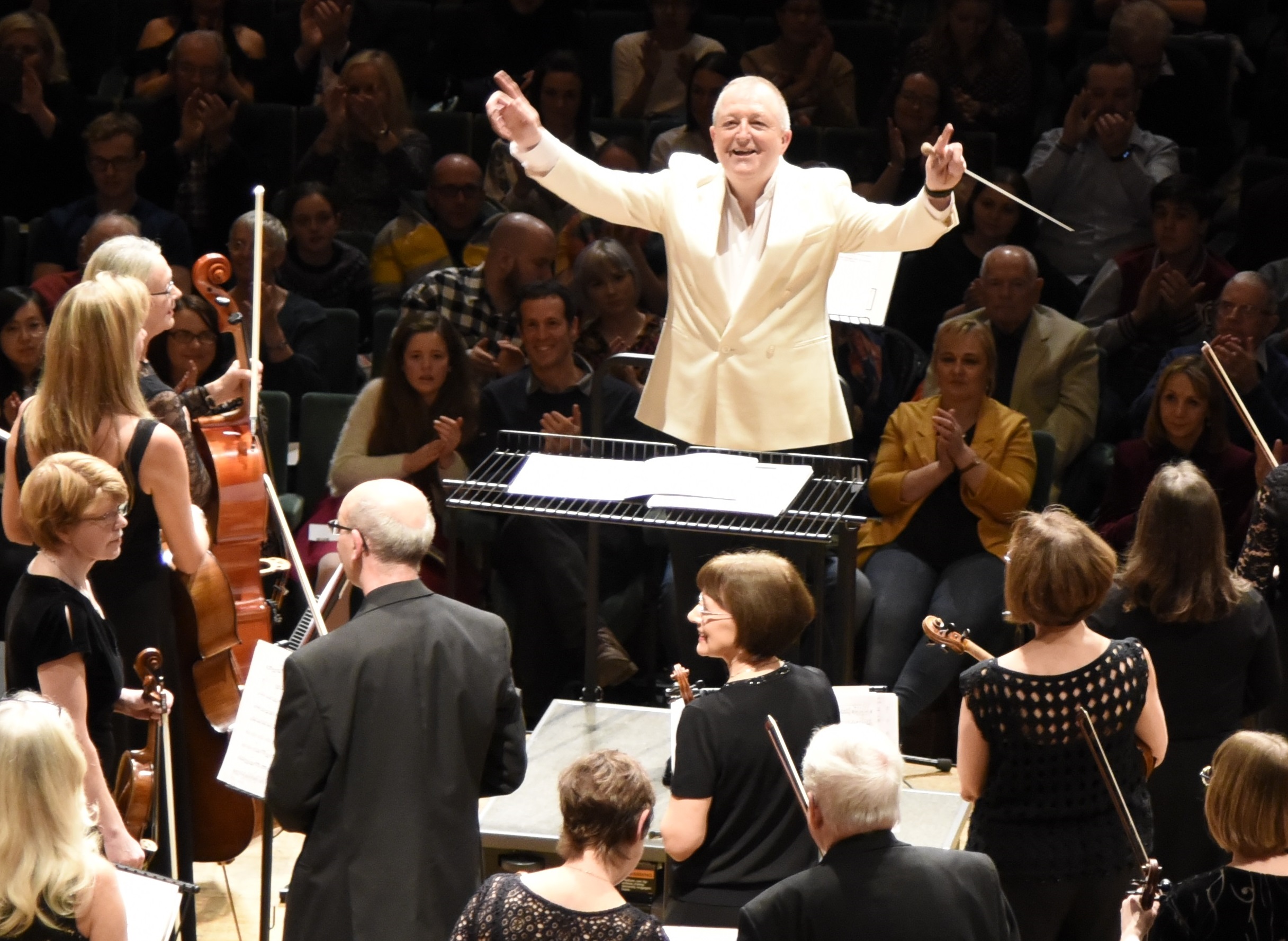 EVER wanted to hear opera classics like Carmen, Aida, Samson and Delilah, Rusalka and more all in one place?

Well, now you can as Cardiff Philharmonic Orchestra presents an Opera Spectacular on Friday 15 October 2021!

Experience the passion of Puccini, the grandeur of Verdi, the wit of Offenbach and the fervour of Saint-Saëns in this captivating concert also featuring Rachael Marsh and tenor Andrew Rawlings from Dennis O’Neill CBE’s Wales International Academy of Voice.

Would this be your dream opera repertoire?

I’ve aimed to include a selection of well-loved arias, and balanced this with famous operatic overtures and orchestral moments. It was almost more difficult deciding what to leave out, as what to include!

In planning the programme you have to start somewhere, and the first item I knew we had to include is the one that almost everyone knows – the great tenor aria, Nessun dorma from Puccini’s Turandot. The music of Verdi was also a must, and we feature the tenor aria La donna e mobile from Rigoletto and the showcase soprano aria Sempre libera from La traviata.

Johann Strauss’s The Gypsy Baron is rarely staged these days, but a tenor aria Als Flotter geist will be instantly recognised. It was once a staple of the tenor repertoire for great tenors of the past such as Richard Tauber, Fritz Wunderlich and Nicolai Gedda, who made it their own, so it’s been a joy to include it in our programme. It really is music to make you smile.

The orchestra will be performing some much loved orchestral items from operas including a suite from Bizet’s ever-popular Carmen, Offenbach’s delightful overture to Orpheus in the Underworld (with its famous can-can) and the wonderfully sultry and hedonistic Bacchanale from Saint-Saёns’ opera, Samson and Delilah. 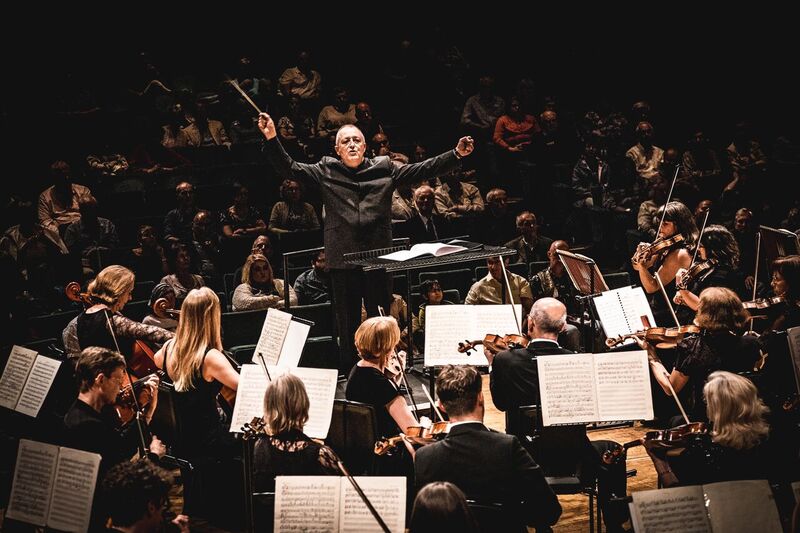 Nessun dorma is instantly recognisable to football fans when Luciano Pavarotti’s 1972 recording captured the public’s imagination as the theme tune for World Cup Italia ’90. Can you remember it being the soundtrack of that summer?

Back in 1990 the BBC were looking for a piece of music to introduce their coverage of the football World Cup in Italy. One of the producers happened to be listening to an episode of Desert Island Discs and having heard the choice of Nessun dorma by that week’s castaway somehow knew that this aria would be perfect; particularly with its climatic words of vincero (“I will win”) resounding three times. The recording chosen was that by Luciano Pavarotti with the London Philharmonic Orchestra conducted by Zubin Mehta taken from the complete recording of Puccini’s Turandot featuring Dame Joan Sutherland in the title role.

You may not remember who won the World Cup in 1990, but everyone who watched remembers Nessun dorma!

Are there any operatic pieces that people will know from film soundtracks?

For film buffs there are two pieces that made their mark on cinema audiences; firstly the wonderful Intermezzo from Mascagni’s Cavalleria rusticana, chosen for the opening scene of Martin Scorsese’s Raging Bull starring Robert De Niro. The other is the beautiful soprano aria O mio babbino caro from Puccini’s Gianni Schicchi that featured in the Merchant Ivory classic, A Room with a View starring Dame Maggie Smith, Dame Judi Dench and Helena Bonham Carter.

We have two brilliant young soloists at the start of their careers personally studying with the great Dennis O’Neill at the Wales International Academy of Voice – soprano Rachael Marsh and tenor Andrew Rawlings. These are young, exciting voices that are going to thrill our audience and it’s a privilege to perform with them.

For anyone unsure whether a night of music from opera is for them, what would you say to tempt them?

There is no substitute for seeing a full opera in the theatre, but our concert offers a taster for anyone who might want to dip their toes in the operatic waters. And we hope having heard music from operas such as Carmen, Aida, La traviata and more that many will want to go and see a full production of these great works.