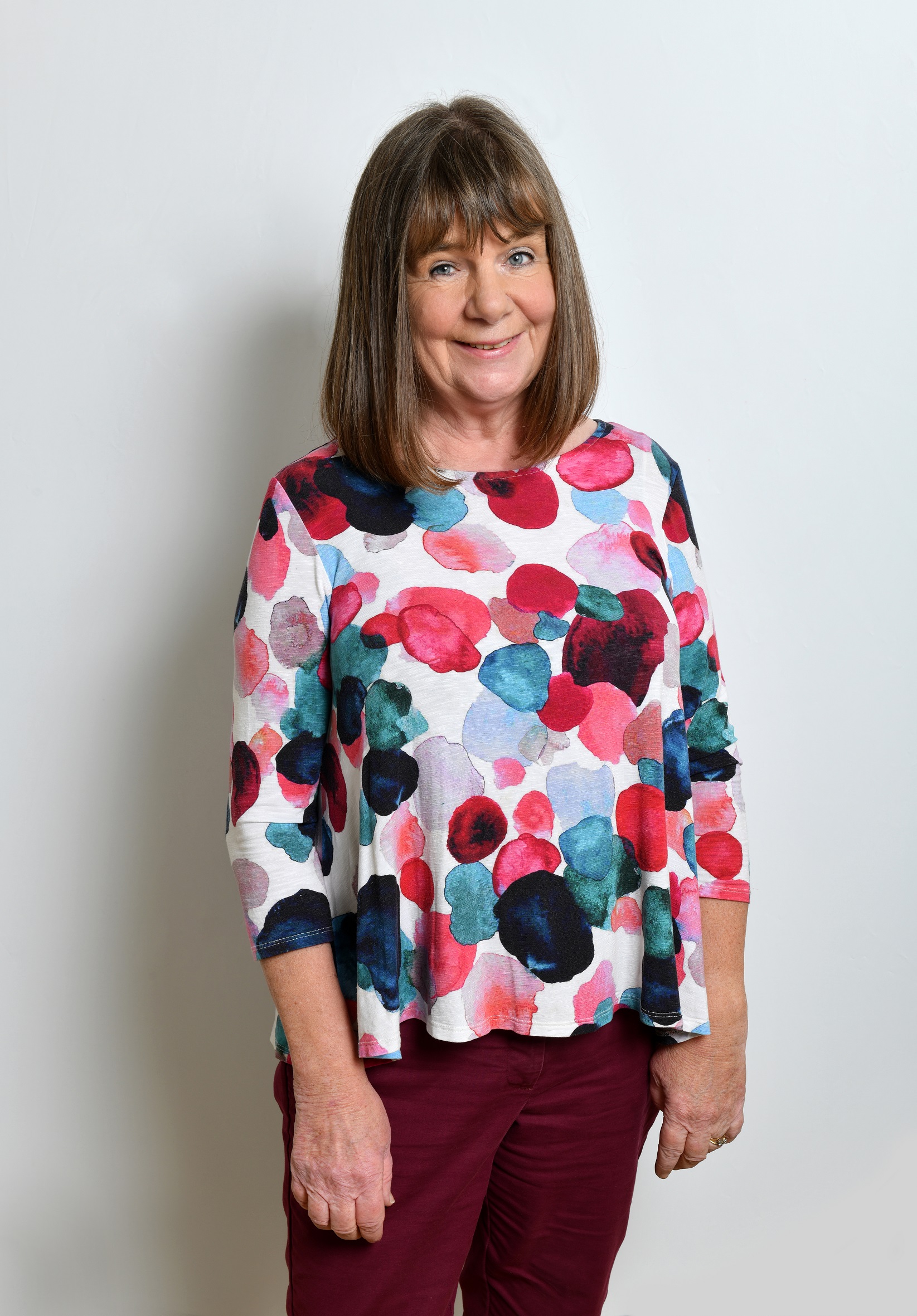 LOOKING for the perfect family fun to keep your tiny tots entertained over the Easter holidays?

Well, look no further than beloved children’s story Zog, which comes live to the stage at St David’s Hall for six shows from Friday 26 – Sunday 28 April!

Best known for her popular rhyming stories for children – especially those illustrated by Axel Scheffler – Julia Donaldson is the multi award-winning author of some of the world’s best-loved children’s books including The Gruffalo and Zog. Many of Julia’s books have made the journey from page to stage, and now Zog joins them in a new adaptation from Freckle Productions – the team behind Stick Man, Tiddler and Other Terrific Tales and Tabby McTat.

Julia Donaldson talks about her inspiration for Zog, and her pride in seeing her work adapted for the stage.

You’ve written almost 200 books. Where do you get your ideas?

It varies, but I always develop the storyline fully in my head before I start writing. I think you read some books and you can tell that people have just made it up as they go along, but I always think you wouldn’t start telling a joke if you didn’t know what the punchline was.

Are you excited to see Zog adapted for the stage?

I’m tremendously excited that Zog will be taking flight around the UK in this first ever stage production. Going to the theatre can be a truly magical experience. I know it will be such a thrill to see the world of Zog being brought to life onstage.”

Where did the idea for Zog the dragon come from?

Well that one was quite unusual in that the initial idea didn’t come from me. My editor said to me “It would be lovely to have a story about a dragon”, so I started thinking about it and the name ‘Madame Dragon’ came into my head, which I thought had a nice sound.

And then I thought what could Madame Dragon do, who could she be? I came up with various ideas and a school teacher was one of them, so I took it from there. Originally it was going to be about a knight and a dragon, but it ended up being about a princess and a dragon – the story came to me bit by bit.

My husband Malcolm – who is a doctor – also had some input here because when I was planning the story, I knew that Zog would keep meeting the princess, and originally I was going to have them play together and toast marshmallows. And Malcolm said “That’s a bit soppy, couldn’t it be something with a bit more oomph?” And then I came up with the doctor angle.

The knight, Sir Gadabout is one of my favourite comic characters because he’s such an upper-class twit. I love the line he says, “I’ve come to rescue Princess Pearl, I hope I’m not too late” – when it’s actually been a whole year since she was captured!

Animals feature very strongly in many of your books. Why is that?

It’s often used as a convention – like in Aesop’s Fables where the animals aren’t really animals, they represent a quality or a characteristic.

I also think it would be far more boring for the reader or listener, if Mouse in The Gruffalo was just a small but clever person, or the Gruffalo itself was a big, scary but rather stupid person. Or in The Snail and the Whale, if the Whale was just a big person and the Snail a little person – I think you need animals to represent the qualities.

Your books always have a happy ending, which is very comforting. Do you think it’s important to give that to your readers?

I often think about the role of storytelling for young people. In life, not everything does have a happy ending, but I think storytelling is probably very important because to grow up with stories helps you have aspirations – even if life doesn’t turn out like that.

Even as grown-ups, we know that there is a lot of sadness in life, but I think if we didn’t have those stories, aspirations and a sense of what is ideal, then life would be much harder to live.

A lot of your stories are written in verse. What do you feel that adds?

Well obviously if it’s done well, it makes a story very memorable and people have loved rhyme since time immemorial. I love writing in verse because I wrote songs for so long.

You’ve had a long and very successful working relationship with illustrator Axel Scheffler. How does the partnership work?

It’s always through the editor, I never exchange a word with Axel about the pictures when we’re putting a book together. Axel probably wouldn’t even know that I was writing something until my editor shows it to him, and then I have a nail-biting moment wondering if he likes it and wants to do it.

Then he’ll do some character sketches, which I’ll look at. Sometimes, after he’s created sketches for every picture, I’ll think “Oh hang on, I’m going to change that little bit of text because I like what he’s done with that”. Then Axel will get to work seriously and I’ll see it at a later stage when there will still be a few little tweaks.

As you’re writing you must visualise characters in your head. What is it like when an illustrator then comes up with something different?

I always say it’s like going on holiday – you’ve got an idea in your head of how it’s going to be, and then it’s always totally different. But once you’re there and enjoying it, you just forget what was in your head before.
Also, I usually know when I’m writing something whether I want Axel to work on it; in which case I’ve got his style in my head as I’m working. It doesn’t influence the storyline, but it will influence how I picture the characters, so I’m usually not surprised when I see Axel’s interpretation.

What is it like for you when people turn your books into stage performances and films?

For me, it’s like an extension of working with an illustrator. Handing it over to a theatre company or film company, you know it’s going to change but you have to let it go.

With things like voices and characters, I can’t actually think of a time where I felt they got it wrong onstage. And with film companies, they usually consult me and tell me what they’ve got in mind.

What do you feel a visit to the theatre gives young children?

Well, I remember going to see The Nutcracker when I was a child and I found the whole thing completely magical. I can still remember how I felt when the curtain went up.

I suppose in a way it’s the same thing that a book gives you, in that while you’re reading or watching, you believe in a different reality. If it’s a good show, parents love to see that their children – even very young ones – can just be transfixed by it.

Your books are read around the world and have been adapted many times. What do you think is the appeal?

I don’t know for sure, but I think there are three main things: the storyline – it’s really important to have a well-crafted story; the language; and the illustration – and I do have to give a lot of credit to the illustrators. I think it’s a combination of those three things done well.