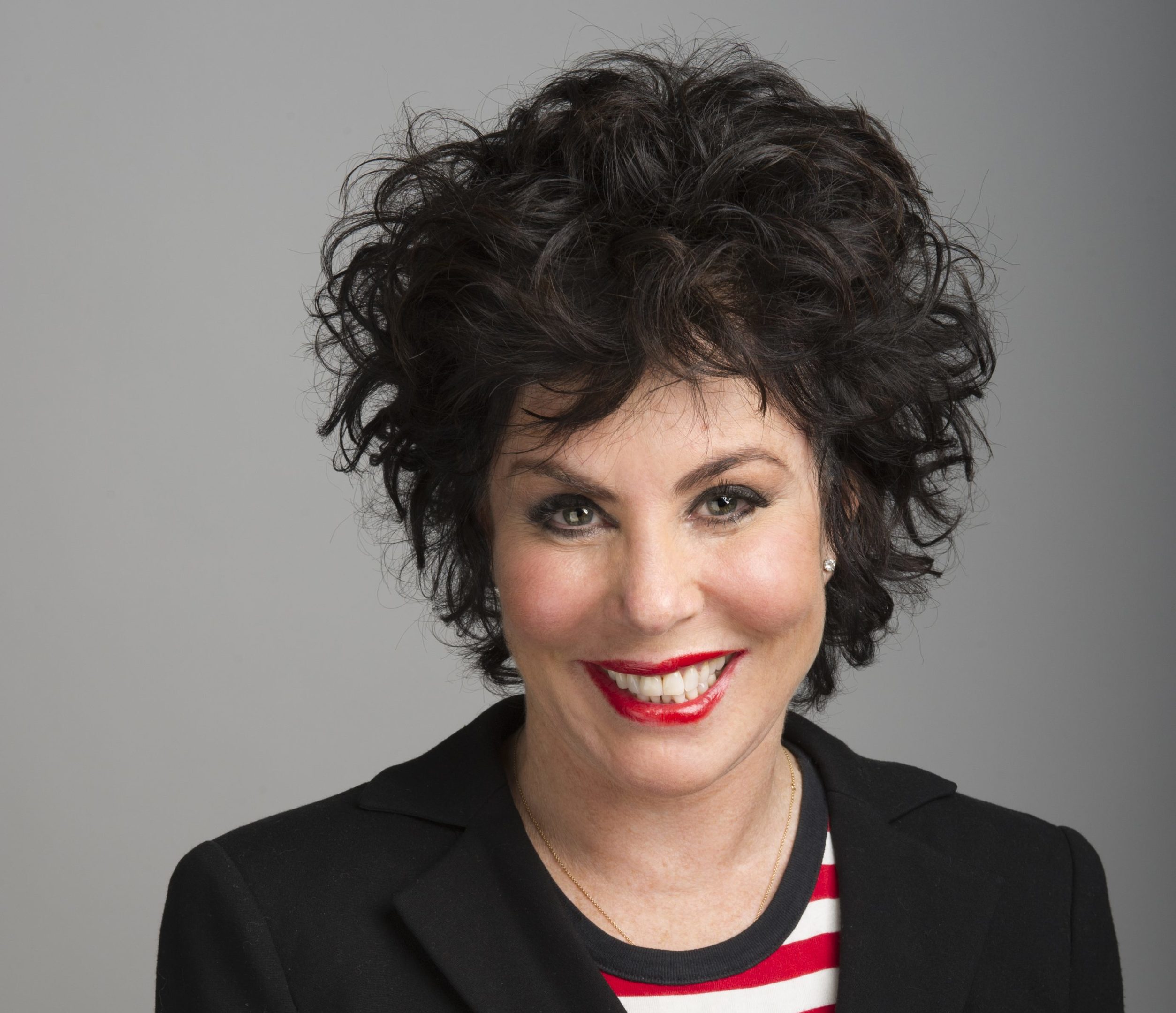 Just before her recent tour of the UK, our entertainment columnist Carl Marsh caught up with the American comedian, writer, actress and entertainer Ruby Wax for an exclusive interview!

Carl Marsh:  You yourself Ruby, started as a serious actor, but what made you decide to go down the comedy route?

Ruby Wax:  That was about 400 hundred years ago [laughs] when I was a serious actress, but I wasn’t a serious actress. I got into the Royal Shakespeare Company, but they made it pretty clear that I wasn’t very good when I was on the stage. They would make faces that said ‘get off’, and then Alan Rickman said, “You should write comedy.” And then I started doing one-woman shows, and then I did Girls on Top, so I changed my career in my early 20’s. That was lovely because I wouldn’t have made it as an actress.

When you used to do those TV shows ‘Ruby Wax Meets…’, back in the 1980s and 1990s, was there any of them that stood out for you as you did interview some ‘interesting’ characters?

I talk about the Donald Trump and OJ Simpson ones in the show a little bit, so they’re in the show, so they stand out, but (the one with) Carrie Fisher, who became my friend. I did it for 25 years, and I remember a lot of those people, and it was fun, but eventually, you lose your mojo, and I wasn’t that interested, so I went back to university. I would learn this information and turn it into comedy.

Is there any scope for you to go and do some of these shows now?

I can’t do that as I used to have a week with everybody, and nobody will do that anymore. I was there a long time. It’s two different worlds.

As you mentioned above, about you going back to university, why did you do that?

I was interested in how your brain works and why you think the way you think. So I would go to Oxford and learn about how it works, and it makes you feel much better because you realise that everybody’s screwed! [laughs].

A lot of people who come to your shows and read your books will be very interested to know how the mind works and appreciate the fact that you put a comedy spin to it, but laughter is the best medicine.

For me it is, as I like researching it and I like people who come up (to me) and go, “Oh, that’s interesting,” and they will be laughing and ‘interested’. It’s a bit like eating Chinese food, they leave and forget what you said! [laughs].