Investing in THESE Toys Can Make You a Millionaire 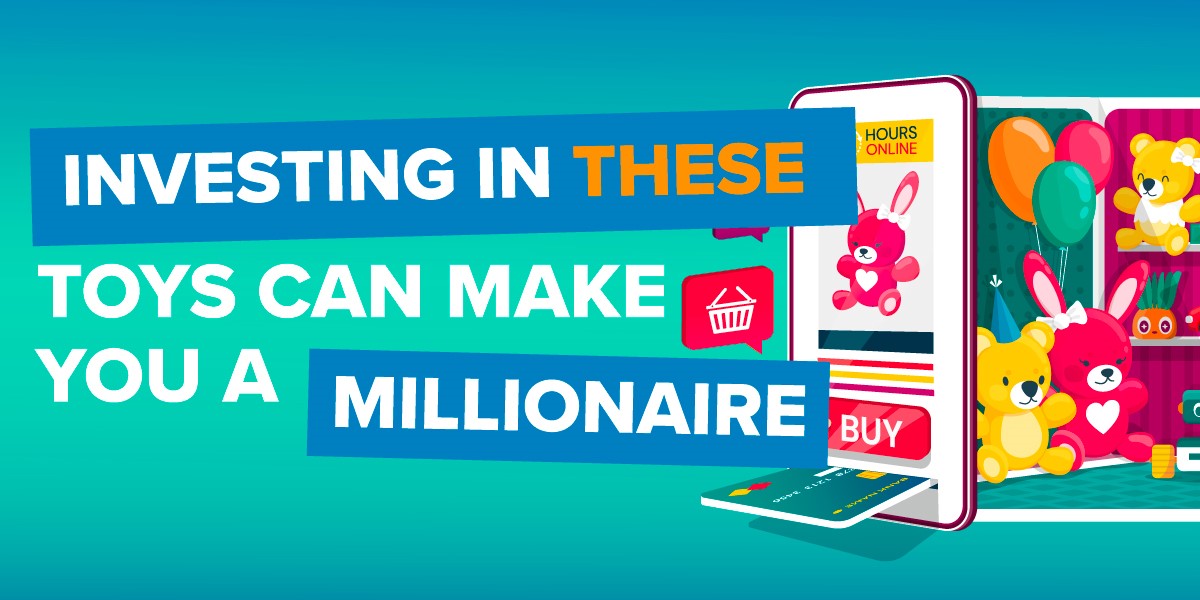 Over the past 6 months, we’ve all had a lot of extra time on our hands and have been using that time to clear out all the nooks and crannies in our homes that have been untouched for years.

These clear outs have filled our hearts with nostalgia, as we go through old photo albums, clothes we no longer fit in and childhood toys.

Although toys might not seem likely contenders for items to invest in, if you are able to come across the right ones and keep them in perfect condition, you may have hit the jackpot.

The experts at OnBuy’s Toy Department decided to look into some of the most valuable toys and games that could earn you a fortune.

Having the fourth most monthly searches with 284,200, Comic Books are big in the investing game too. In 2014, a first edition of Action Comics from 1938 sold on Ebay for just over £2.4m ($3.2m) when the bidder had only put it up for 99 cents (76p). Other comics of similar value include Detective Comics, Amazing Fantasy and Marvel.

Having the second most monthly searches at 675,000, the most expensive Barbie doll ever sold was the Stefani Canturi doll, which went for £231,000 ($302,500) in 2010 due to the necklace the doll sported having been designed by Stefano Canturi and featured emerald-cut pink diamonds.

Lastly with the least amount of monthly searches, the most successful Disney VHS tape was sold on eBay for £11,478 ($15,000) and it was the Beauty and the Beast Black Diamond.