It was love at first sight for Retro competition winning couple 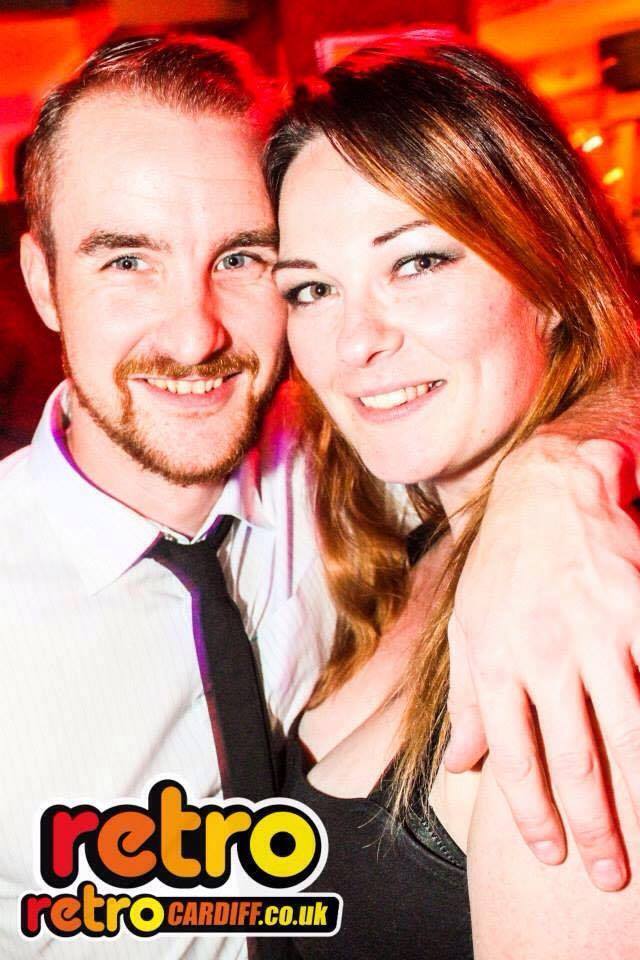 When their eyes met across a crowded nineties bar in 2014, little did Robyn and Sean Grainger know that they would be back in Retro celebrating their romance three years later.

The Cardiff couple have won Retro’s Truly Madly Deeply competition, after the nineties themed club set out to find couples who have met on its dancefloor and tell them their stories to win some romantic goodies.

Retro received tens of entries but the winners were announced on Valentine’s day as twenty-nine-year-old Robyn and thirty-four-year-old Sean.

Mark Seaton, director at Retro, explained why they chose the couple: “Their entry stood out as Sean declared to his friend on the night they met that Robyn was the girl he would marry, and nine months later they did. And to top it all off they now have two daughters, 18-month-old Chloe and nine-week-old Bethan. What a wonderful happy ending.”

Robyn explained how friends told them about Retro’s competition on social media: “We had lots of people tagging us to take part in the competition so we thought why not. We do have a lovely story which ended happily. Sean was out for his birthday, I was out for a friend’s birthday, we met that night and got on really well, the rest is history really.

“Sean later told me that he told his mate that night that I was the girl he was going to marry and luckily for me he did. We now have two beautiful girls and are very happy.” 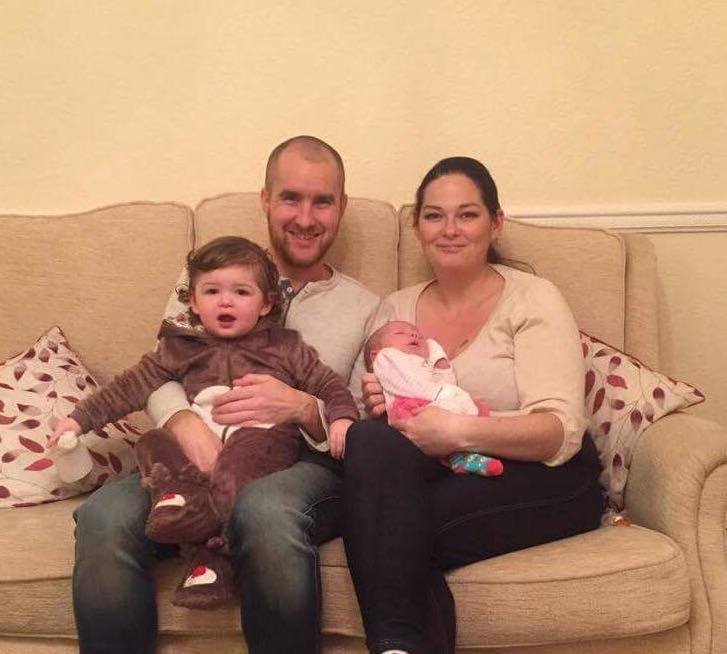 Retro, which is ranked number one for nightlife in Cardiff on TripAdvisor, organised the competition as they know that many happy couples met at the venue and to celebrate the fact organised a Valentines competition.

Robyn and Sean will now be treated like royalty for the night with a prestige car picking them up from their home in Trowbridge, a night’s stay at the Marriott Hotel, a meal for two in Las Iguanas, as well as flowers and chocolate from local businesses, and of course, a night out for them and their friends at their favourite club, Retro.

Robyn said: “We are over the moon to have won. This will only be the second time we have been out since our eldest daughter was born and to be able to spend it at Retro with our friends and family is amazing.

“Before the children when we did go out, we only ever went to Retro. We were always guaranteed a good night out and love it there. To win this competition is the icing on the cake.”